It's back-to-school season
Next Story

Victoria Nakiwala, 91, succumbed to high blood pressure on Thursday at her home in the city suburb of Nakulabye

Victoria Nakiwala, 91, succumbed to high blood pressure on Thursday at her home in the city suburb of Nakulabye

Archbishop of Kampala Dr Cyprian Kizito Lwanga, in his summon at the requiem mass, hailed Nakiwala, saying she was strong and faithful. He noted that even at her age, she used to lead pilgrims to pay to the Queen of Peace Shrine Kiwamirembe every Wednesday.

Nakiwala, 91, will be buried today at Kakoola Bamunnanika. She succumbed to high blood pressure on Thursday at her home in the city suburb of Nakulabye. At the time, Muyingo was in England on official duty.

Lwanga commended her exemplary life and the great works for Church and country, ands implored people to emulate her. Nakiwala was professional tailor who had trained numerous of tailors across the country. 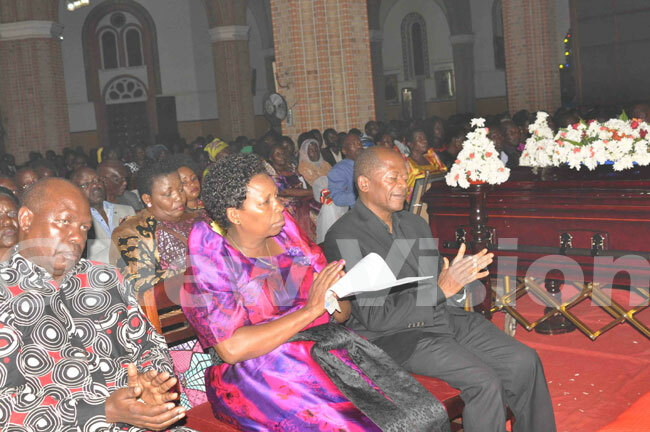 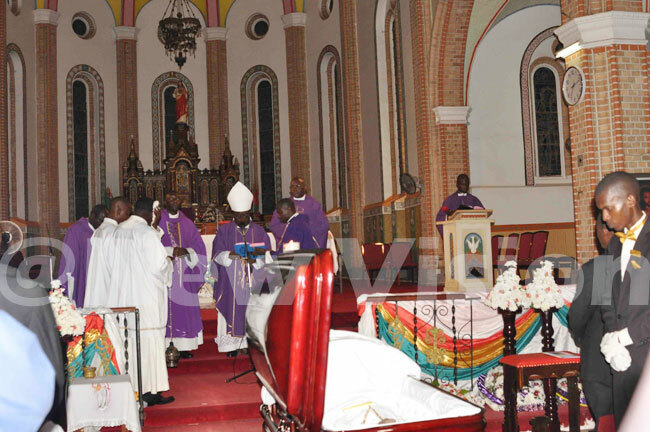 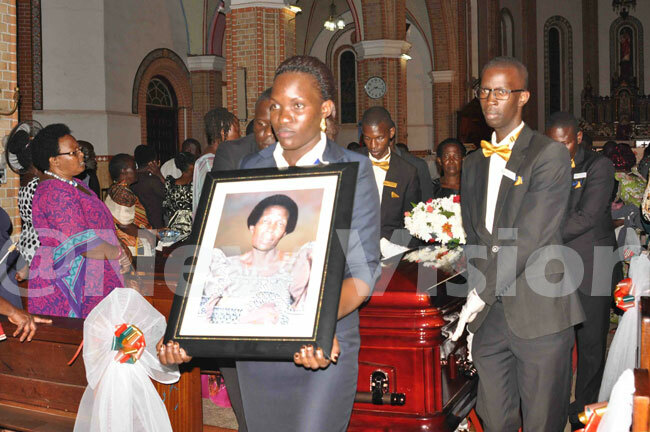 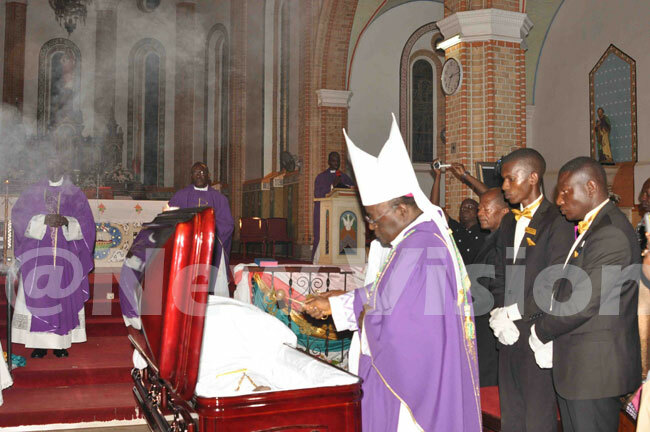 Muyingo thanked Archbishop Lwanga, and the mourners for giving the deceased a befitting send off. He said Nakulabye holds a special place in the family's heart.

"We bring our mother here at Lubaga because it was her wish. This was her parish before Nakulabye parish was created. She was wedded here in 1940, and baptized all of us here, so it was our responsibility to fulfil her wishes," Muyingo said.

He described his mother as hardworking, trustworthy, caring, humble and respectful.  She loved God and education. She would pay fees for children who were not even related to her so they could get education.