Bank of Uganda investigation into the mismanagement of Crane Bank says its proprietor, Sudhir, embezzled over sh400b.

Bank of Uganda investigation into the mismanagement of Crane Bank says its proprietor, Sudhir, embezzled over sh400b.

Bank of Uganda (BOU) and city mogul Sudhir Ruparelia legal battle has kicked off in the Commercial Court. Sudhir is represented by six lawyers.

Bank of Uganda investigation into the mismanagement of Crane Bank says its proprietor, Sudhir Ruparelia, embezzled over sh400b through what they called highly sophisticated fraudulent transactions.

Bank of Uganda (BoU), through the Crane Bank now under receivership, has sued the embattled tycoon and his Meera Investments Company, to force him to pay back the money with interest. 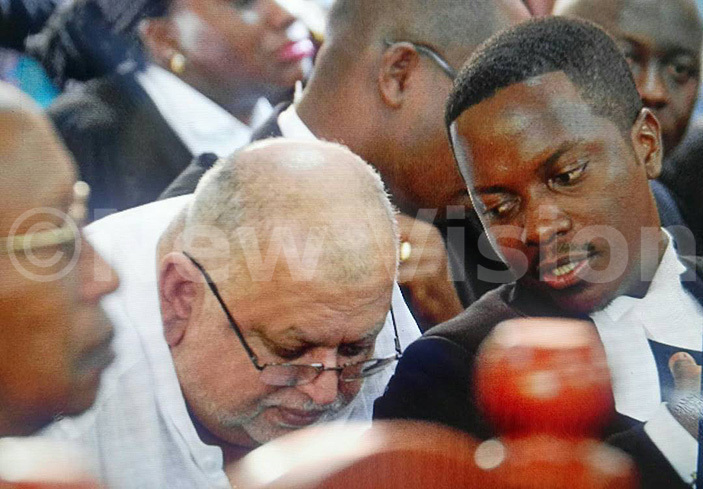 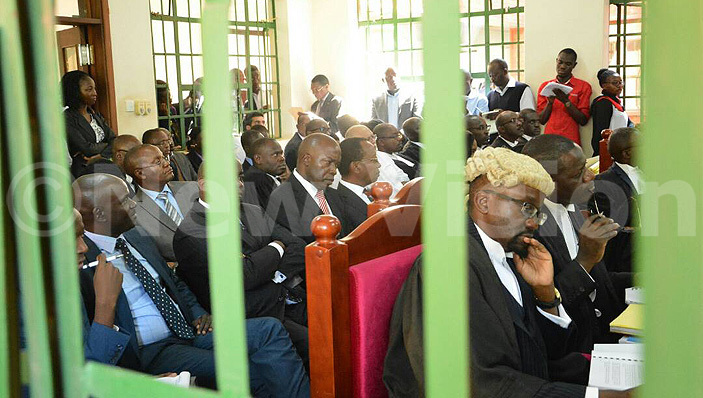 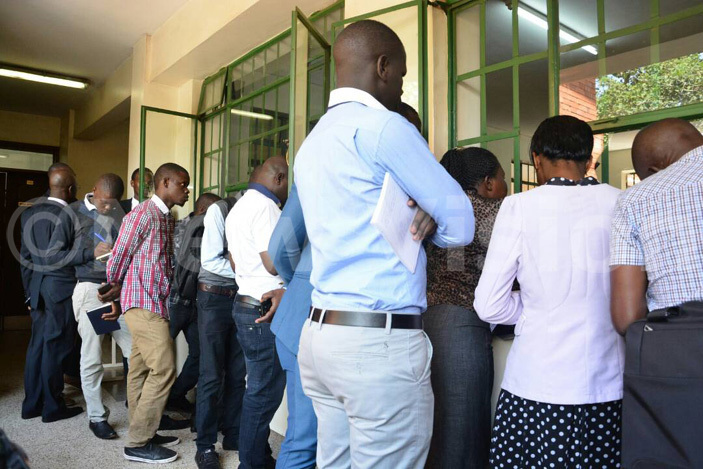 BOU also names a number of businessmen that it says colluded with, aided or facilitated Sudhir to carry out the alleged fraud. Others named in the court documents are companies linked to the property mogul.

The Central Bank says that Sudhir operated phony bank accounts within Crane Bank, purposely to conceal what it called fraudulent transaction and deceive the Central Bank about the financial status of Crane Bank.

According to Bank of Uganda, Sudhir perpetrated sophisticated false accounting "to cover up the hole in the plaintiff's (Crane Bank) accounts." Sudhir's business associates named in the alleged fraud include Jitendra Sanghani, Rasiklal Chhotalal Kantaria, Godfrey Kirumira and Mohammed Ali.