Colour, pomp at JAMAFEST 2017
Next Story

Bianca quit a bank job for a music career

Musician Bianca is set to release her second album this year.

Musician Bianca is set to release her second album this year.

You probably remember her, Bianca Sharon, the co-operate lady, who previously worked at Equity Bank, but relinquished her career to start a music passion in 2013.

She is set to release her second album this year.

Bianca's gospel album is a combination of afro-beat, classical hyms and Zouk. The songs are written in Runyakitara, Luganda and English.

Bianca explains that some of her songs on the album, like Maama is dedicated to her mother.

"A few years ago, I told my mother that I would personally write a song about her and she did not believe it," Bianca says. "When it played on air, I called her and she was more than thrilled to listen to it," she says. 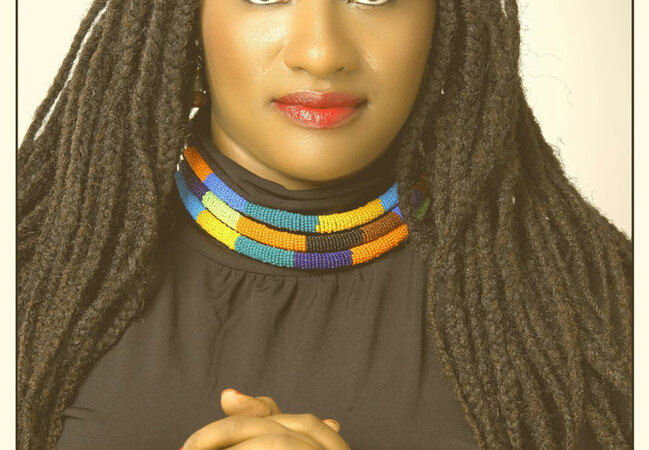 Bianca is also a mother and an interior designer

The song appreciates mothers for sacrificing a lot for their children and nurturing them into responsible human beings.

Bianca, like her late father Jackson Kanyankiiko, writes her own lyrics.

She says her biggest inspirations are Yvonne Chaka Chaka and the late Lucky Dube.

"I was always touched by their music," she says.

Having quit her demanding job from the bank, Bianca encourages people to step out and try something that they love.

She says although she does not earn much from her music career, she is happy to juggle it with motherhood and interior design, which are very close to her heart.

A graduate of Makerere University, Bianca says she started off singing in school and at church. In 2013, she quit her job to concentrate on her music career and at the same time, have enough time to care for her young family.