Cricket: Mukono Parents bounce back from N...
Next Story

Lady Cricket Cranes modelling their official attire at their flag off ceremony at NCS offices in Lugogo. Photos by Mpalanyi Ssentongo

The Lady Cricket Cranes are seeking for an elusive first appearance at the prestigious ICC Women's T20 World Cup.

They will certainly have to earn their ticket through sweat and blood with two hurdles ahead of them; the ICC Africa Women's World Cup Qualifiers and the global qualifiers. 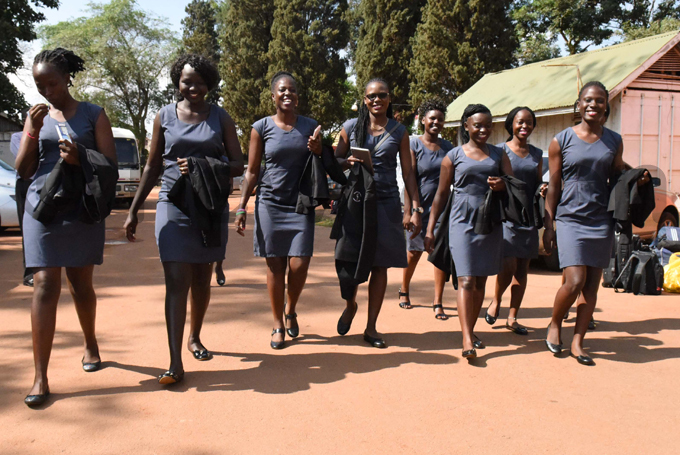 First things first, the team will endure what is expected to be a thriller of a qualifying tournament down in Windhoek, Namibia at the Wanderers Cricket Oval starting Friday.

Uganda's strongest opposition should come from Zimbabwe who have won this particular tournament five times in recent years.

Uganda has had a rather bitter experience especially against Zimbabwe, losing two games against them when the latter hosted the same event last year. 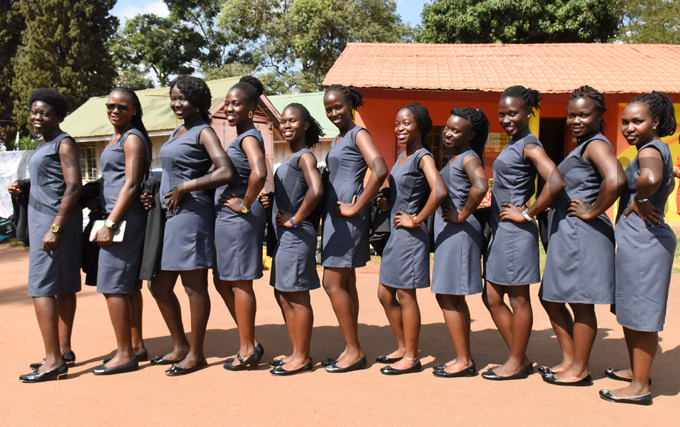 "I'm pleased with how the ladies seem to have improved on a personal level despite not having the best of preparations on a whole. We however have our hearts in this and everyone is going to push themselves to try and win the qualifier" said Francis Otieno, coach of the team during the official flag off at National Council of Sports offices in Lugogo on Tuesday.

The hosts who are presumed to be underdogs boast home advantage and better preparations ahead of the meet. They played against two select sides from England, a tour to Zimbabwe and Gauteng. Tanzania who have some new faces on the senior team have always been formidable opposition in the past editions. And similarly Kenya who beat Uganda by 4 runs in the recently concluded East Africa Championships will also give a fair challenge.

"Our setup is better this time round and we are ready to fight on" said Franklyn Najjumba.

The winner of the meet progresses to the final global qualifying event ahead of next year's much anticipated World Cup in West Indies.