Golfers miss out on vehicle at Entebbe Cha...
Next Story

PIC: Police boxers celebrate with their elite trophy in the Cadets Championships at Lugogo. (Photo by Silvano Kibuuka)

The event concluded on Monday at Lugogo Indoor Arena in Kampala.

Police also finished third in the youth category. Coach Denis Kasole attributed the win to the improved conditions of sports in the Police department.

"We have leaders who support sports and we will do better because last year we won in the intermediate championships," he said. 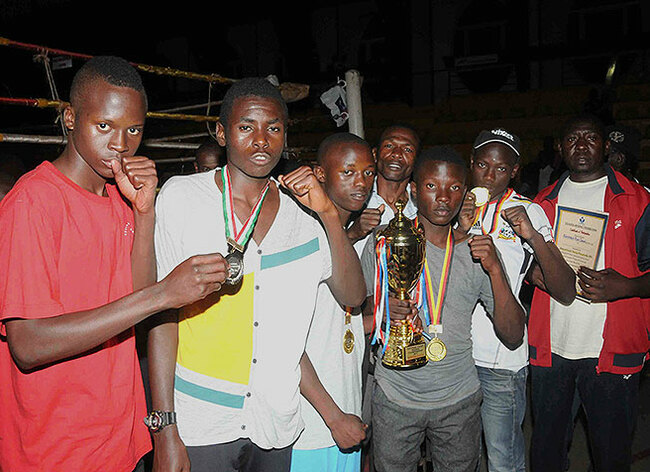 This year, Lukanga finished second in both the junior and youth categories. But their coach, Zebra Senyange, claimed the judges were biased.

He wants international boxing body AIBA to review the fights.

The organising secretary of the Uganda Boxing Federation, Fred Kavuma, asked clubs to start preparing boxers for the national league scheduled to kick off in a fortnight. 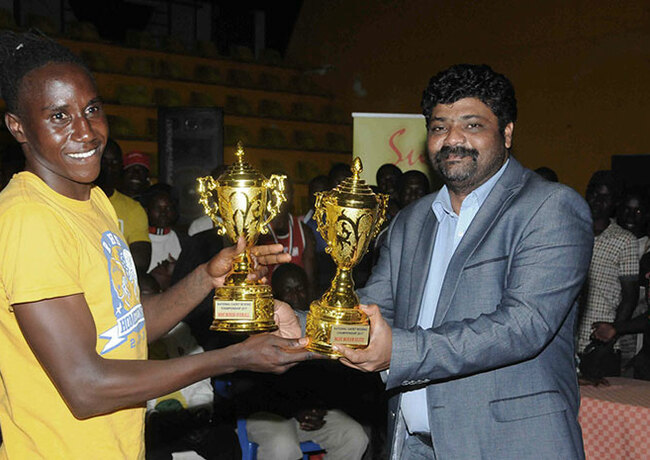 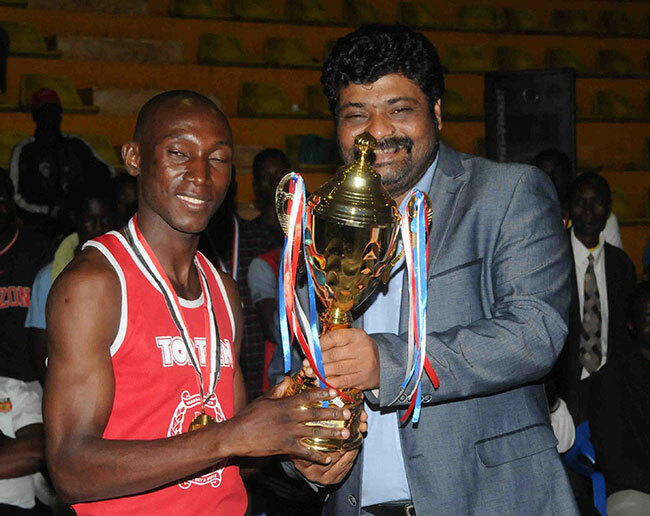 Mohammed hands over the elite category trophy to the captain of Police Boxing Club. (Photo by Silvano Kibuuka)

Jinja has come a long way in Uganda cricket