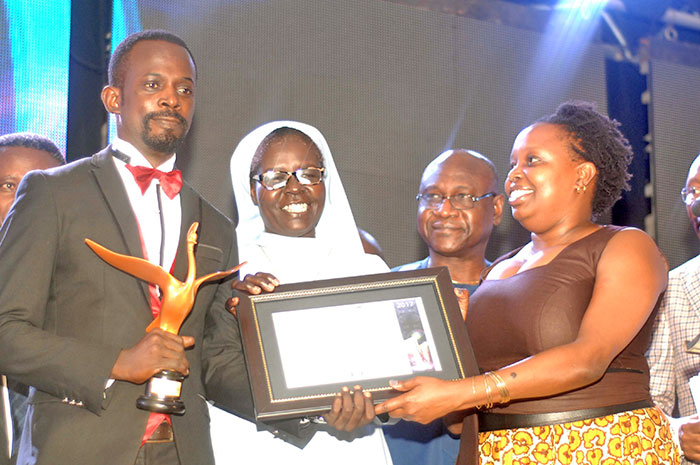 The film industry in Uganda is slowly, but steadily growing.

This was witnessed at the film festival on Friday night at the Kampala Serena Hotel.

The festival in its fifth year, has grown just like the film industry is developing with many actors embracing the local film industry.

The judges having received over 150 entries in the different categories from Best Student film, Best Screen Play to Best Documentary, among others, were awarded with accolades and cash prizes.

There were 17 categories of films and the Film of the Year award went to Devil's Chest by Hassan Mageye who also scooped other awards, like Best Editing and Post Production, Best Feature, Best Costume and Production Design and Best sound and music. 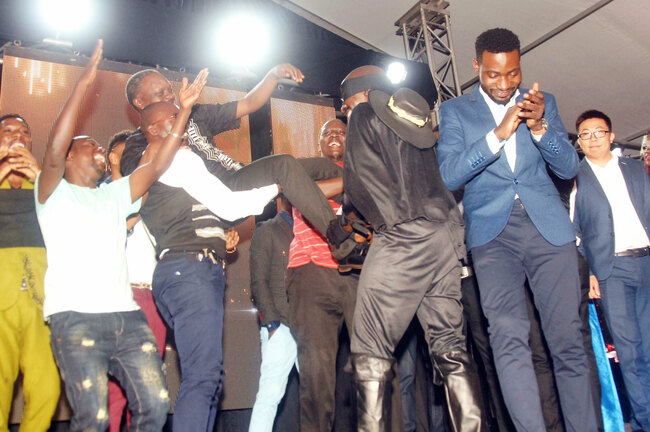 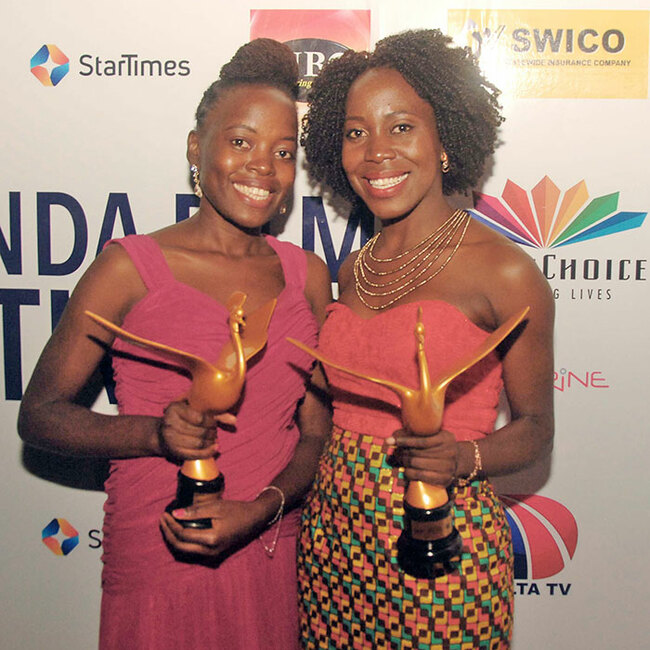 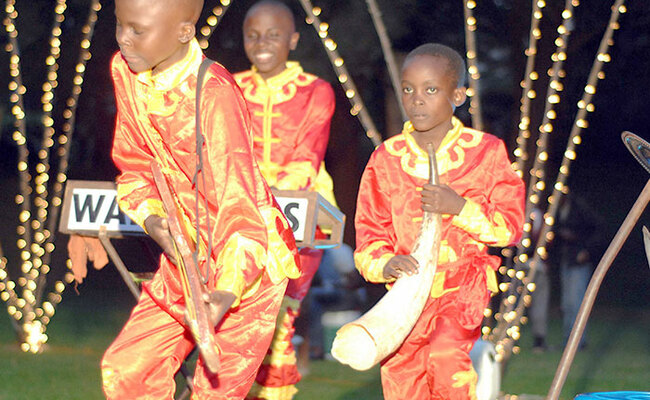 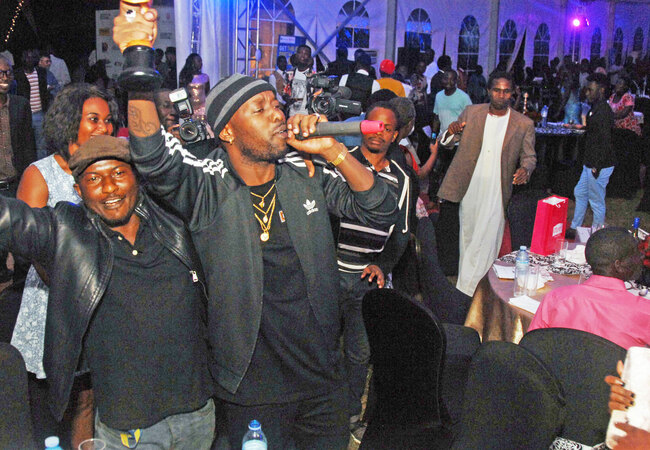 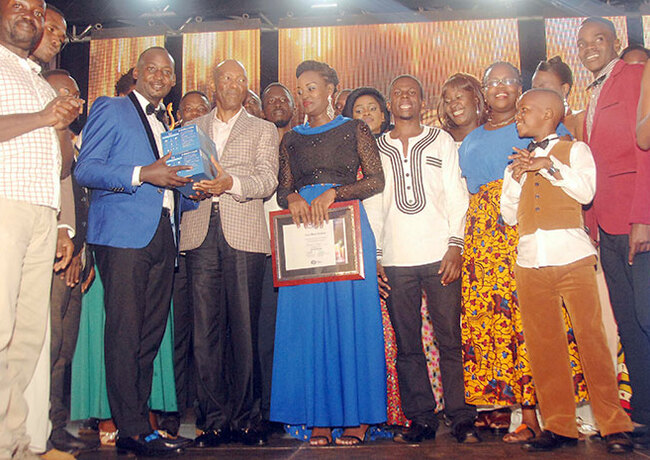 Film of the Year Award