The President of Rwanda Paul Kagame has called for regional and continental cooperation saying its key in boosting tourism by increasing the numbers of visitors as well as facilitating trade and investment in different countries of East Africa and Africa at large.

During the opening of the 41st World Tourism Conference in Kigali Rwanda, Kagame noted that there's need to implement the existing agreements on open skies, and easing visa restrictions among other issues.

The conference organised by Africa Travel Association under the theme "Unlocking Africa's Tourism Potential" attracted of tourism key players in different countries in and outside Africa. These included academia, online travel companies among other tourism stakeholders.

"The single tourist visa and passport-free travel between Kenya, Rwanda and Uganda, is already a reality. So is visa on arrival in Rwanda for all African nationals," read part of his speech. 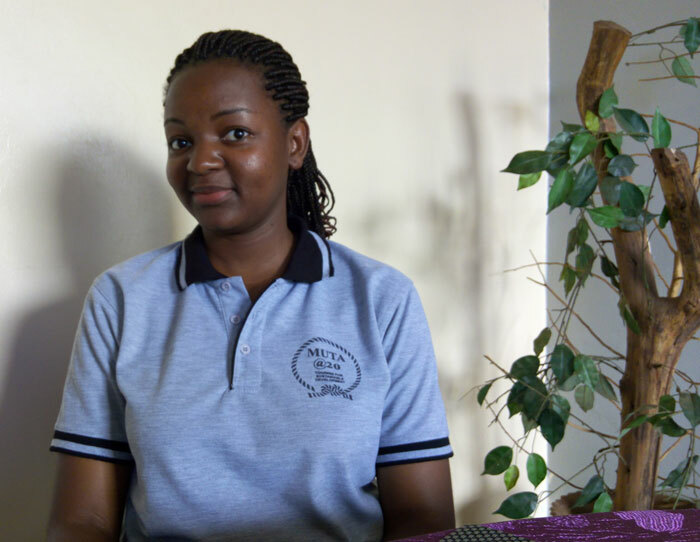 "Our national carrier RwandAir continues to expand to destinations within Africa and beyond, and will soon have a more modern, efficient base when the new airport in Bugesera is completed."

Lynette Nakamanya a tourism student at Makerere University who attended the conference told New Vision that such conference is necessary because the policy training, topical discussion by panelists and equips tourism actors with key knowledge on transforming the sector

She added that currently although the Government of Uganda and private players inject a lot of money in tourism, the number of tourists visiting Uganda is still low as compared to other countries in the East African like Rwanda, Kenya and Tanzania hence the need to start new strategies on how to improve tourist numbers.

Nakamanya who is also the chairperson for East Africa Tourism Students Platform said there's need by Uganda to diversify on tourism attractions to reduce over reliance on wildlife and landscape.

"Culture such as foods, dancing styles and dress codes and leadership methods should be tapped into. Tourism is dynamic but very few people have acknowledged it, people can also bring religion like traditional beliefs on board to attract tourists," she stated.

Prof. Wilber Ahebwa a consultant and a lecturer at Makerere University in the department of Tourism, Biodiversity and Forestry pointed at several challenges facing tourism sector in Uganda such as limited funding yet tourism is one of the biggest foreign exchange earner in the entire country.

He noted that, on world standards, 10-15% of what the tourism sector earns to the country should be injected back, but Ugandan doesn't inject even inject more than 5%.

"The Government argues that it's putting money in roads and security needed to boost tourism sector, but we are talking about the real marketing. The Government must take into consideration that tourism thrives on marketing and making the country known," he stated.