“We don’t need special roads, supermarkets or health services but we need to be considered in these services”

“We don’t need special roads, supermarkets or health services but we need to be considered in these services”

MPs representing persons with disabilities (PWDs) have vowed to block approval of youth budget proposals that do not have components in support of PWD programmes.

The vow was made by the vice chairperson of the Equal Opportunities Committee Hellen Grace Asamo. She lamented the inadequate funding for the special needs group.

This was during a stakeholders' consultative meeting on inclusion of Youth With disabilities (YWDs) in programmes organised by the National Union of Disabled Persons (NUDIPU) and the Open spaces platform at Eureka Hotel in the city suburb of Ntinda.

"The Youth council, as important as it is, has one disability representative. Whenever they present budgets, they always fail to include disability needs yet we need to know what percentage goes to this vulnerable group," Asamo, also PWD Member of Parliament for Eastern Uganda, remarked. 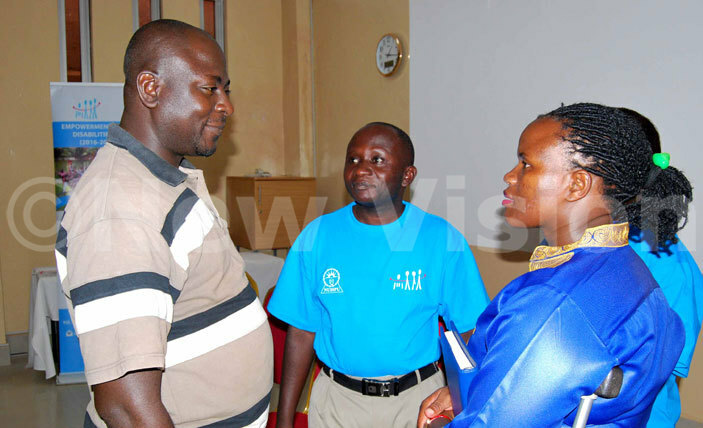 "We recently kicked out a budget the youth council wanted us to approve because the youth with disabilities were not catered for."

She explained that the move would allow for a system where all youth, regardless of their ability can have access to public services.

"We don't need special roads, supermarkets or health services but we need to be considered in these services" he noted.

The general secretary National Youth Council, Ibrahim Kitata, decried the underfunding, saying it has limited their efforts to offer effective services to the youth. 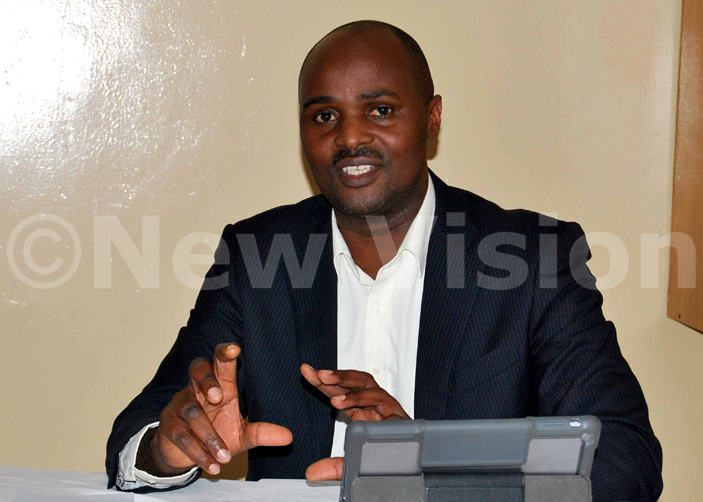 "We are supposed to hold various youth meetings but due to inadequate funding, we hold one annually. The last one that we recently had in Bundibugyo almost resulted in destruction, as the youth wanted to beat us the organisers for failing to meet their facilitation demands," Kitata explained.

On the issue of the inclusion of the YWDs in programs, he blamed the archaic law that only favors only one disability representative out of the 340 members.

"This one disability member faces a lot of hardships especially in convincing the many youth who may even reject his proposal. We sometime pass his submissions only because we feel sympathetic for him,"Kitata asserted.

5 fishermen drown in L. Victoria after boat is hit by hippo