Part of the Pool Cranes team travelling to Harare, Zimbabwe to represent Uganda in the All Africa Pool Championships. Photo by Mpalanyi Ssentongo

The final 14 men and women expected to represent Uganda at the All Africa Pool Championships in Harare, Zimbabwe have been named. 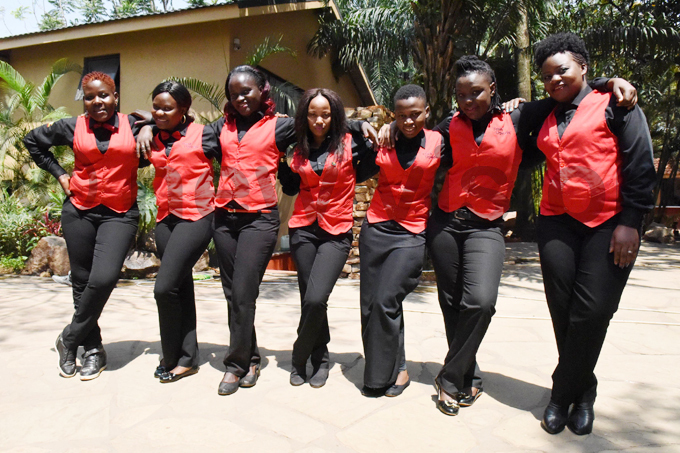 The competition for the seven places was so stiff that former National Open Champion and the country's eighth seed Alfred Gumikiriza could only make the reserve list.

Pool Association of Uganda chairman, Bob Trubish, rehashed the criterion that was followed during selection.

"A lot of things were put into consideration, first we held an open tournament, and then we had a training camp as well.

The Senior Pool League also played a part because it has been running for three months and we also looked at how the players have performed recently," Trubish said.

"Of course we also had to put into consideration those that have performed at major tournaments like Sula Matovu the National Open Champion, Geoffrey Ssetumba and Rita Nimusiima excelled at last year's tournament in Kampala" he said. 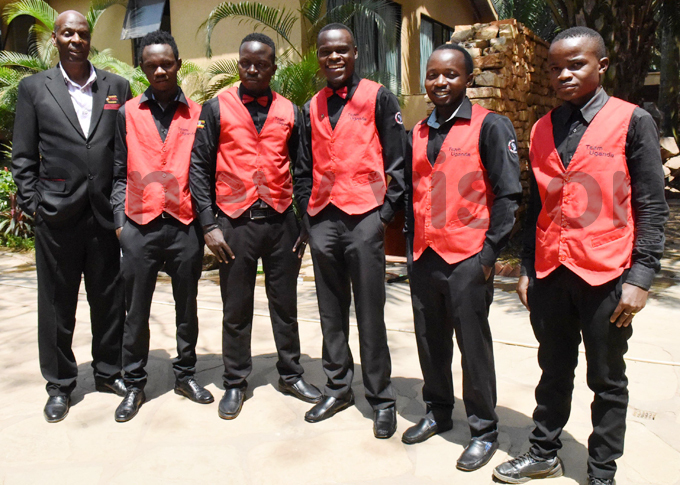 National team coach Bob Menani assured everyone this team is the best and are ready for the task at hand.

"Pool is a very mental game and the preparation we have undergone as a team should help us defend both team titles and also boost individual performances," explained Menani.

Five players are the minimum requirement to make a team and two will go as substitutes. All players have the liberty to compete for the individual gold medal in their respective categories.

Notice from School of Public Health