MENU
'I was among the dead and injured': horror in C. Africa
Previous Story

It was scenes of jubilation as the Journey of Hope walkers led by the poster-child of the initiative-Rita Nkemba arrived at Lomaratoit Primary School in Napak district, their intended destination yesterday.

They walked for approximately 467 kms to get to Lomaratoit Primary School, where (Dwelling Places-the Christian non-Governmental organisation behind the walk) intends to build a classroom block, a water harvesting system and three teacher's quarters. 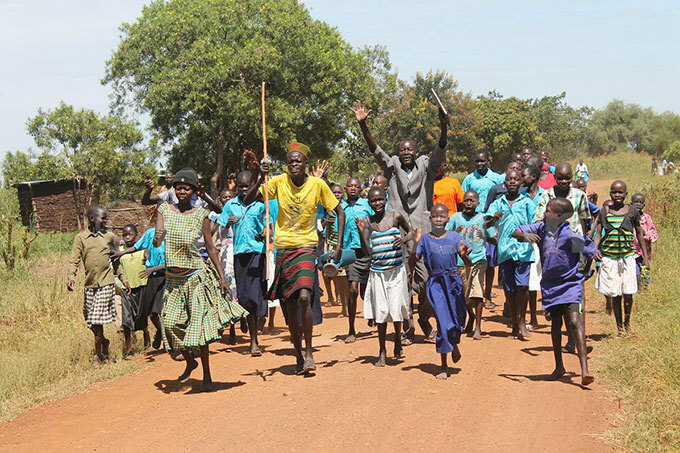 Accompanied by a band, locals and a sizeable number of pupils from Lomaratoit and Kapuat Primary School, the walkers arrived at the school a few minutes past midday and were welcomed by hundreds of locals from Iriiri sub county-Napak district and district leaders.

Speaking at the event, the chief guest and also Bokora county (Napak district) Member of Parliament-Terrence Achia, lauded Dwelling Places and Rita Nkemba for going out of their way to raise awareness on the troubling issue of Karamojong street children. 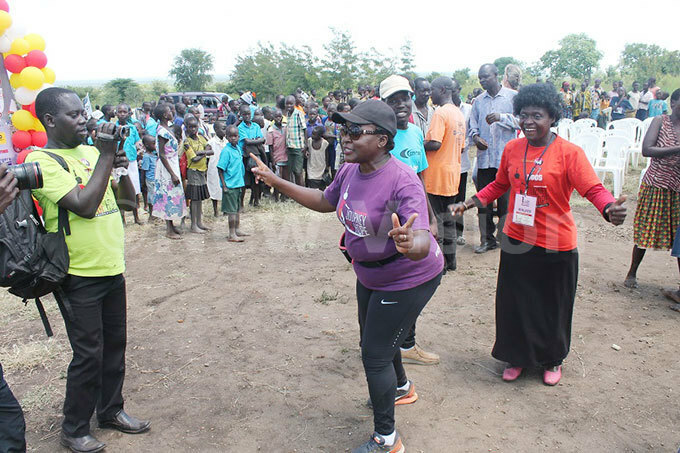 "The Journey of Hope sends a powerful message not only to the people of Karamoja that there are people who care and want to help them but also to other people who want to help the people of Karamoja, aside of Dwelling Places. The plans the people at Dwelling Places have to enhance Lomaratoit Primary School and to build a secondary school in Iriiri Sub County are welcome developments," Achia noted.

Nkemba reiterated that Dwelling Places was committed to its work in Karamoja and would expand its Karamoja outreach program.

"The Journey of Hope walk was one way of raising funds to increase the number of classrooms in Lomaratoit Primary School, a development that will hopefully enhance education in Napak. Dwelling Places is committed to building a classroom block that will cater for Primary 5, 6 and 7, three teacher's quarters and a good water harvesting system, amongst many other things. We are hoping to raise sh500m to cater for that and other amenities. The plan is for Lomaratoit Primary School to shine and consequently be a benchmark for education in Karamoja. Dwelling Places is also committed to building a secondary school in Iriiri Sub County.
The children who come out of both schools will be the hope and future for Karamoja," Nkemba noted. 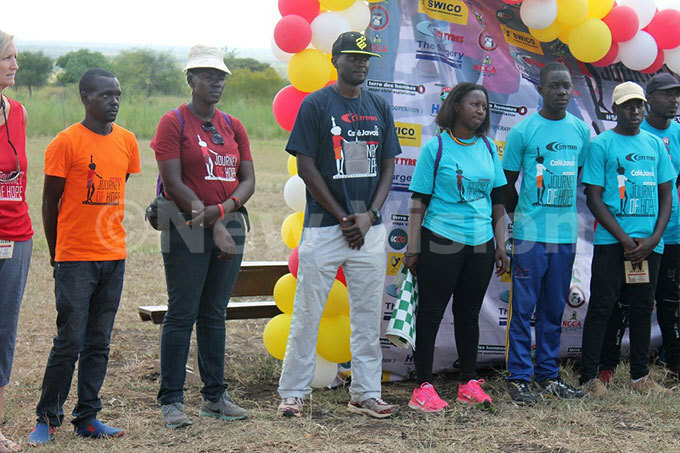 The walkers being introduced 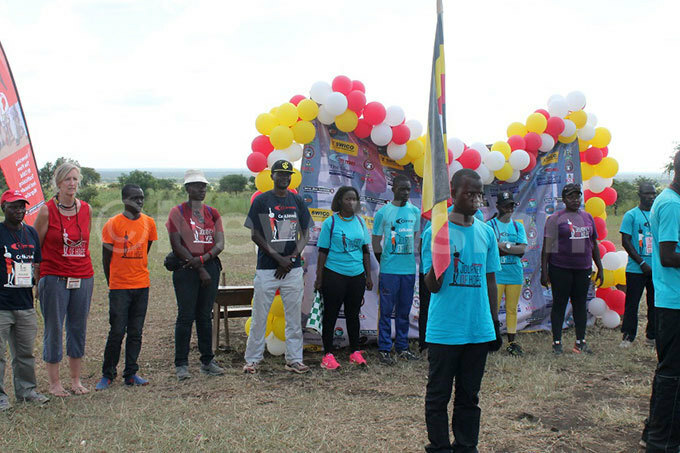 Stephen Oloya-the Napak Chief Administrative Officer noted that the district leadership would work with Dwelling Places to ensure the success of its interventions. Rita Nkemba makes a speech at the event

Normon Ojwe, the Napak resident district commissioner, expressed gratitude to Dwelling Places for championing a cause that would bring to bear hope for the children of Karamoja.

"Napak is the food basket of the Karamoja region so there is no need for our children to beg on the streets. The problem of child trafficking is serious and it should be addressed in earnest. The people of Karamoja are however glad that Dwelling Places is casting a spotlight on it and are bearing a hand in development projects particularly in Napak," Ojwe said. 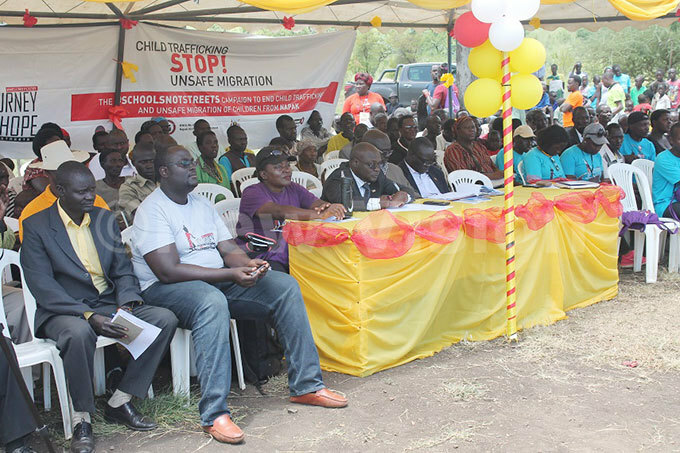 Guests at the Journey of Hope event at Lomaratoit Primary School

Side bar Information
A 2015 study by the African Network for the Prevention and Protection against Child abuse and Neglect established that 57% of 100 street children interviewed originated from the Karamoja region, principally Napak.

A 2014 study by the International Organisation for Migration established that the prevalence of child out migration from Napak (6.89%) was more than seven times higher than from Moroto (0.91%) Damon Wamara-the Dwelling Places country director noted that his organisation was laying focus on Napak on account of the fact that 90% of street children living on the streets of Kampala were from Napak. 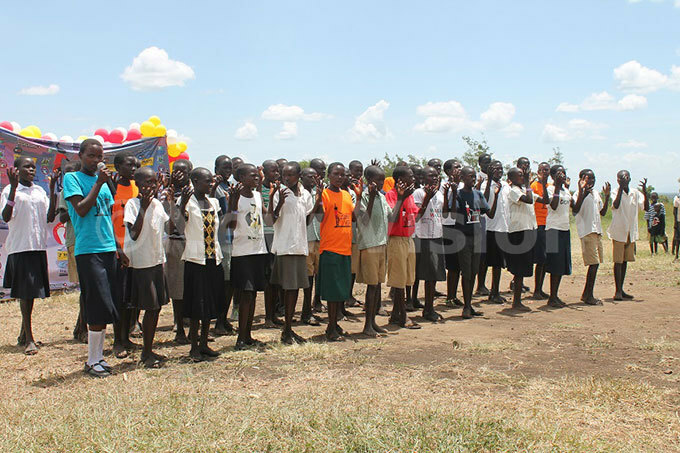 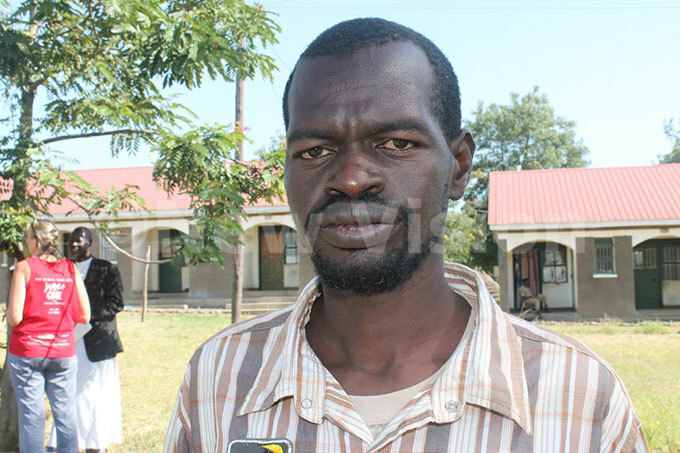 People in the community are hopeful that with this walk, the issue of child trafficking will be dealt with.
Building a secondary school in Iriiri Sub County is a good thing because there the area has no secondary school. 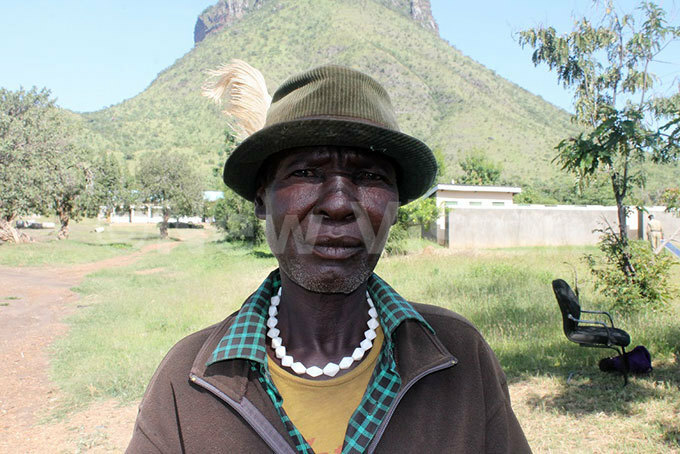 What the walkers have done is a great thing which is going to foster education in Napak. 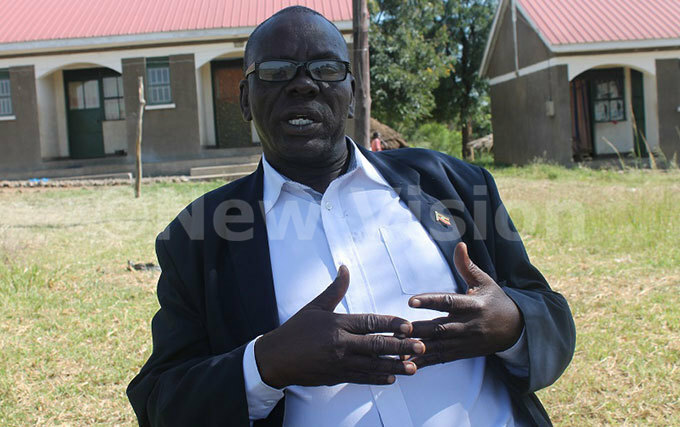 This project aims at fostering education in Napak and the rest of Karamoja and for good measure; it is intended at ending the cycle of child trafficking from Karamoja. To that end, we are beholden to them. 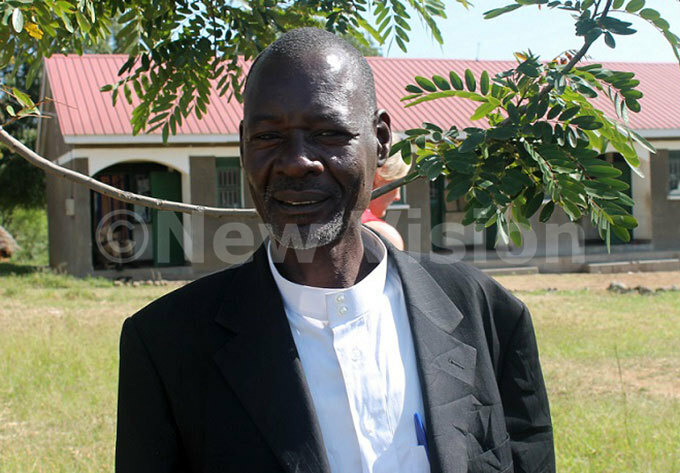 Dwelling Places has helped in returning our children from the streets and resettling them. They have also helped in educating them and now they plan on setting up a secondary school. The people of Karamoja will forever be grateful to them. 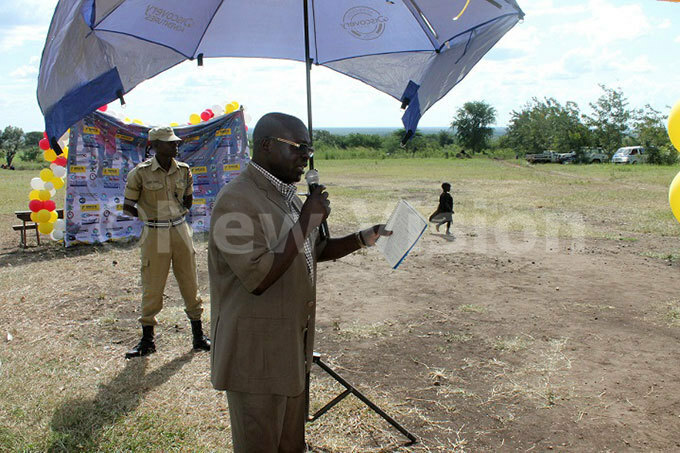 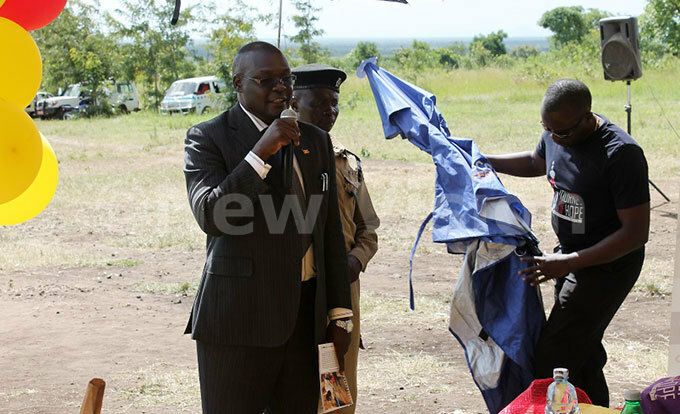 Stephen Oloya, the Napak CAO speaks at the function

Journey of Hope in pictures: Walkers arrive in Karamoja

Shape up or ship out - Kayihura tells lazy officers