Dr. Olwa to be consecrated as Lango's bishop
Next Story

The passengers inside the ambulance after it was intercepted by Police. Photo by Samuel Balagadde

Friday evening traffic jam in the city tempted Peter Lukwata the driver of a Ministry of Health ambulance to ferry passengers instead of waiting for a call from paramedics.

The ambulance he was driving registration number UG 4639M was intercepted at Nateete.

The vehicle is meant for the improvement of delivery of health services at Mulago Hospital and Kampala city in a project funded by government and the African Development Bank.

Police in Nsangi has since opened case file TSD 15/11/08/2017 against Lukwata for careless driving, inconsiderable use of the road and carrying passengers for which the vehicle is not licensed. 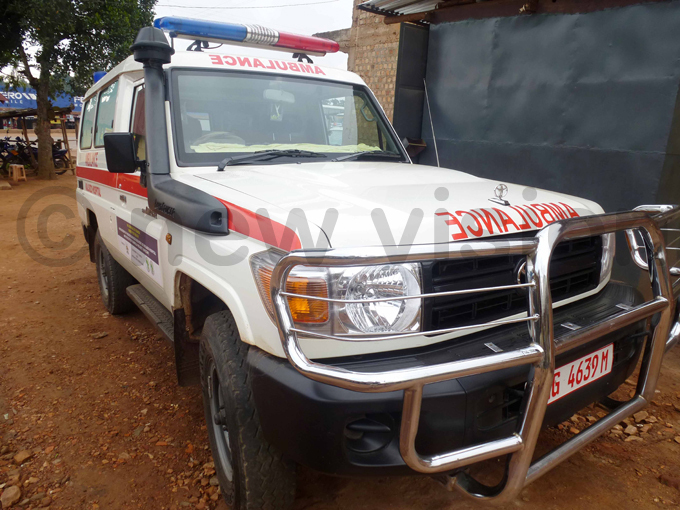 Patrick Mugisha, the officer in charge of traffic accident investigations said he saw the ambulance loading passengers but there was no way he could instantly intercept until they followed it.

The four passengers aboard the ambulance who were heading to Masaka for a burial recorded Police statements.

All the passengers confessed that they were picked by the ambulance while waiting for taxis.

"On top abusing the ambulance for the selfish interests of the driver, it was over speeding and over loaded" said Mugisha.

By press time, the impounded ambulance and it's driver remained at Nsangi Police Station along Masaka-Kampala Road.

The National Airline: Challenges and opportunities

The National Airline: The name and hullabaloo about the A330neo