On Tuesday, the last batch of UPDF troops returned from Central African Republic (CAR), ending a seven-year hunt for the Lord's Resistance Army (LRA) rebels in the jungles of the conflict-riddled country.

The convoy of UPDF soldiers, who were deployed in CAR under the auspices of the African Union Regional Task Force, arrived at Oraba border post in West Nile.

According to Lt. Col. Deo Akiiki, the UPDF deputy spokesperson, the final batch of the troops has been stationed in Nzara, South Sudan. UPDF started withdrawing boots from CAR in April.

Akiiki added that the troops disengaged from Nzara concentration base three days ago under the command of Brig. Richard Otto, who has been the Ugandan Contingent Commander in CAR. 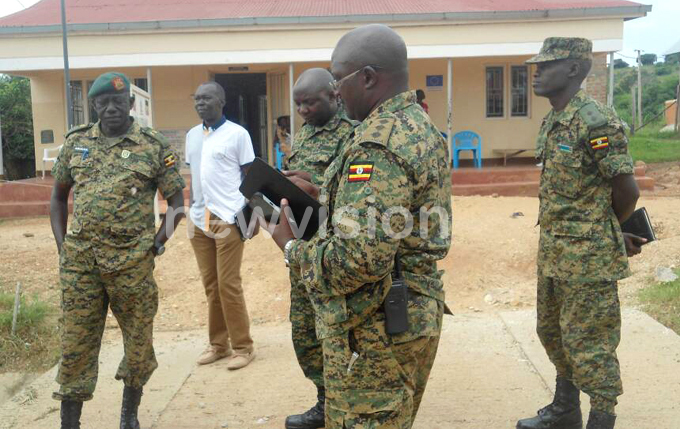 Akiiki said UPDF's withdrawal will not leave a vacuum.

"Contingents of the Central African Armed Forces and the UN's stabilisation force, MINUSCA, remain in Eastern Central Africa, to take care of the security in the area where UPDF has been active," he said.

Notice from Office of the President