Works ministry to start works on the Natio...
Next Story

We are inseparable; we enjoy staying together

"We are fond of each other and when Nakato goes away to visit her children in Jinja, I feel lonely to the extent that I am forced to call asking her to return," says Babirye full of smiles.

In the same vein, Nakato smiles before she explains that their bond is so strong that even when she goes to Kampala and delays to return home, her sister Babirye calls to find out why she has delayed. 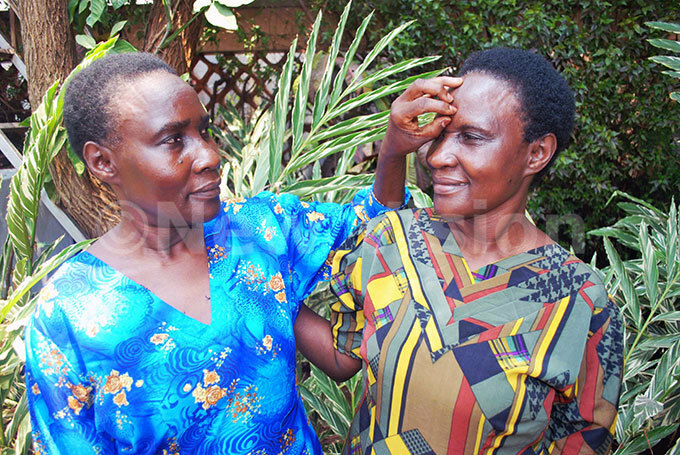 The story was not any different while growing up. The pair played together, went to the same school and even sat in the same class. Their resemblance fascinated many people who always gave them gifts like money.

"You see during our time, twins were not so common and so we attracted attention. People would be surprised to see two title girls who resemble each other. This made people love us and they would give us money, something we enjoyed," recounts Babirye.

The two were separated when Babirye got married to the late Isreal Magara and settled in Busega in 1982. They had six children but unfortunately, Magara pasted on in 2014.

However, Nakato could not settle without her sister, she was forced to move to Busega and rented near Babirye's home.

Although, Nakato later got married and had seven children, she would often visit her sister. 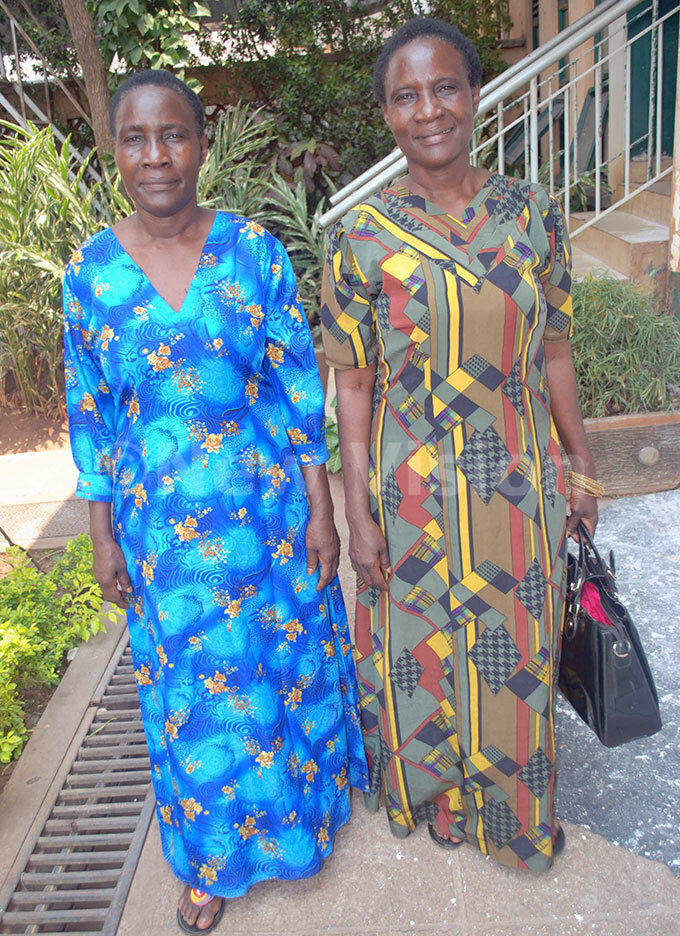 "I would spend the whole day at Babirye's home and go back to my home to sleep," Nakato recalls and adds; as destiny would be, after Babirye'a husband passed on and it so happened that she had also separated with her husband, Nakato decided to move into Babirye's home in Busega where the two currently stay.

Twins run in their family, they are followed by a set of identical twin brothers; Umar Waswa and Juma Kato. Aside, two of Babirye's daughters have given birth to twins.

Oh my goodness! He was so cute!

It is not easy to be a man