A total of 15,000 youth are set to benefit from $19m (sh68.5b) employment skills development program by Heifer International.

The program launched last week, is targeting youth aged between 15 and 24 years, in six districts of Kiboga, Wakiso, Luweero, Bugiiri, Ngora and Amuria.

The five-year project will be implemented by Heifer International in partnership with MasterCard foundation.

"We considered districts from central and eastern Uganda first, looking at the rate of youth unemployment in the regions. For instance, when we look at the 15,000 youth we are targeting in Uganda, you realize that about 50% of the unemployed youth reside around Wakiso district," William Matovu, Heifer International country director said.

He made the remarks on Thursday during a press briefing at their offices in Kampala.

Uganda has the world's youngest population; with over 78% of its population below 30 years of age and more than 60% of those are between 15 and 24 years with just under eight million youth aged 15 to 30 years. 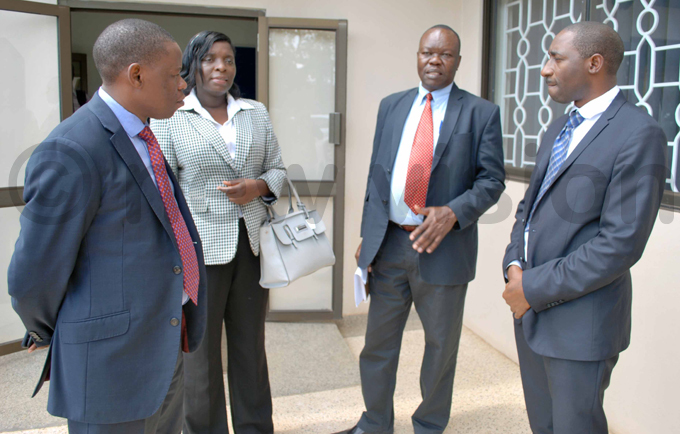 The country also has a youth unemployment rate of 83%, one of the highest in Sub-Saharan Africa, despite its high population growth at 3.2 % annually.

According to Matovu, the investment will help create employment and enterprise development for the youth in the dairy sector plus other agricultural value chains by equipping youth with the necessary skills to establish agribusiness.

Ekodeu Richard the EAYIP program director noted that the employment program will facilitate access to finance for young entrepreneurs to start or expand their businesses.

"In most cases, the young people don't have the collateral to access resources from financial institutions as a requirement for someone who wants to take a loan," Ekodeu said.

He added that upon execution, the implementers of the program will agree on interest rates for which the beneficiaries will borrow the money for their projects.