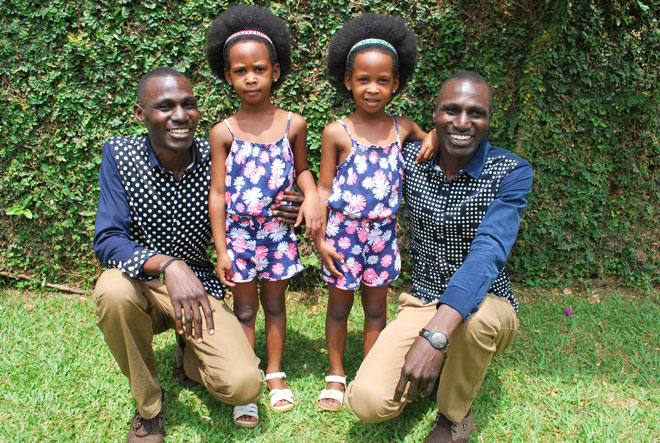 On 20th August, Sunday Vision will hold a twin's festival budded Kampala Twins Festival. As we prepare for the festival, Sunday Vision talked health experts on how twins come about.

Twin pregnancy is one among the multiple pregnancies which lately have become common than they were in the past.

According to Dr. Charles Kiggundu a senior consultant gynecologist working at Mulago Hospital, one in every 60 pregnant women is carrying a twin pregnancy. 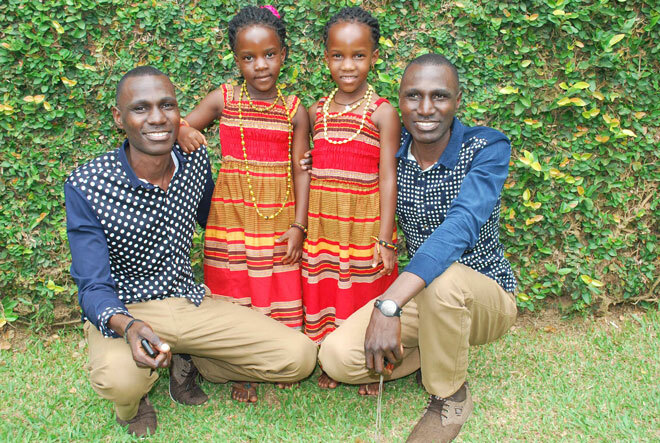 He says twins are usually conceived the natural way and they are either identical (monozygotic) or fraternal (dizygotic).

Dr Evelyn Nabunya a senior gynecologist/obstetrician working with Mulago hospital says identical twins form when a woman produces one egg (ovum) and it is fertilized by one sperm but splits and develops into two babies with the same genetic formation. 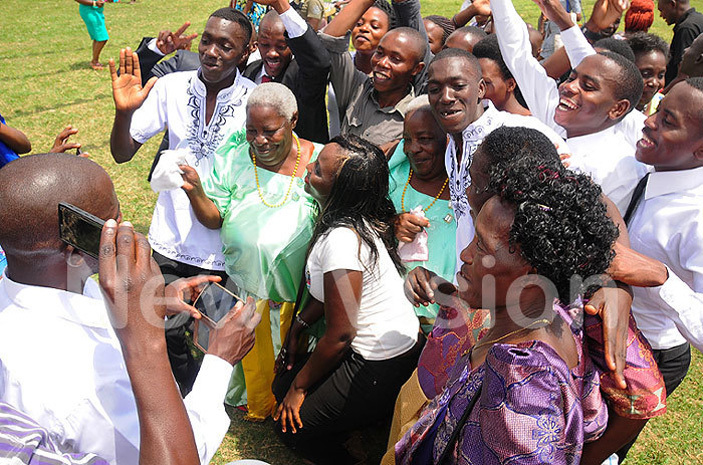 Nakato and Babirye during the 2016 Kampala twins festival at Kyadondo, Kampala

Usually, the twins are of the same sex, they share similar features and characteristics, Dr Nabunya says and estimates that about around one in three sets of twins is identical. 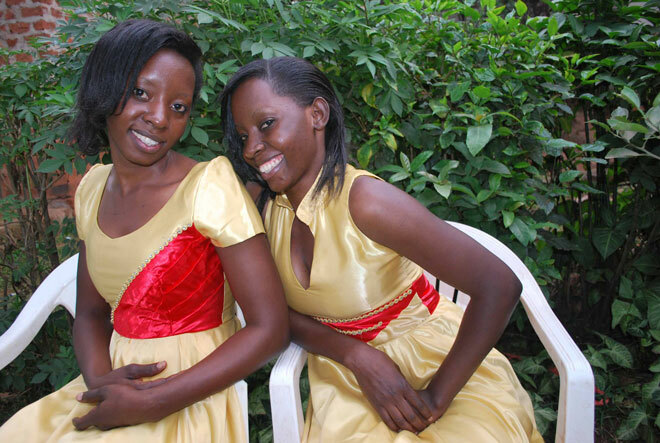 "This happens because the fertilized egg divides in two while it is still in a tiny collection of cells.  The separate halves then develop into two babies with exactly the same genetic formation," she explains.

However, Dr Kiggundu says for successful separation, cell division should start after seven days and should be complete within 14 days. Any division beginning after two weeks leads to incomplete separation which results into co-joined or Siamese twins. 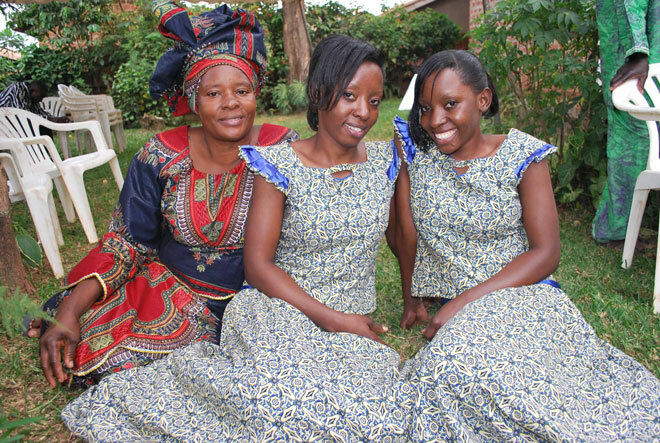 According to Dr Kiggundu, this differs from fraternal twins where two eggs (ova) are produced and fertilized by two separate sperm to form two genetically unique babies. He says because the ova is fertilized by two different sperm, the babies can be of separate (both girls) or mixed (boy and girl) and they grow in separate sacks and have different placentas. He estimates that around two in three sets of twins are fraternal twins. 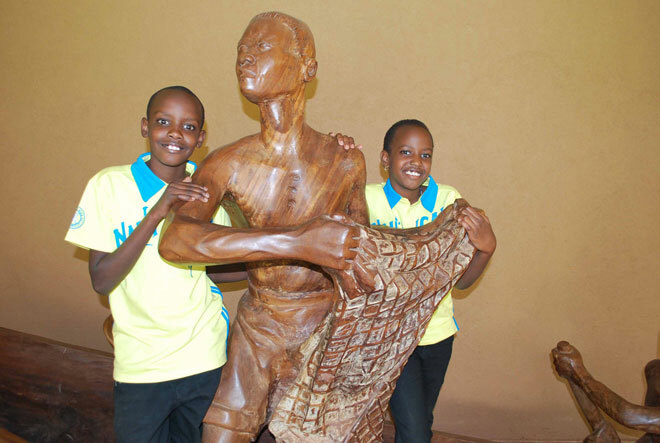 Dr Nabunya says in the era of advancement in technology, women are now having babies the artificial way. She says through Invitro (outside the womb) fertilisation, a woman is stimulated to produce many eggs at ago. When the eggs are ready for fertilisation, they are taken out of the woman's body. Sperm is then put together with the eggs and kept under optimum conditions. The eggs are then transferred into the womb up to the tune of three embryos, she says. When two out of the three survive a mother gets twins and when all survive she produces triplets. 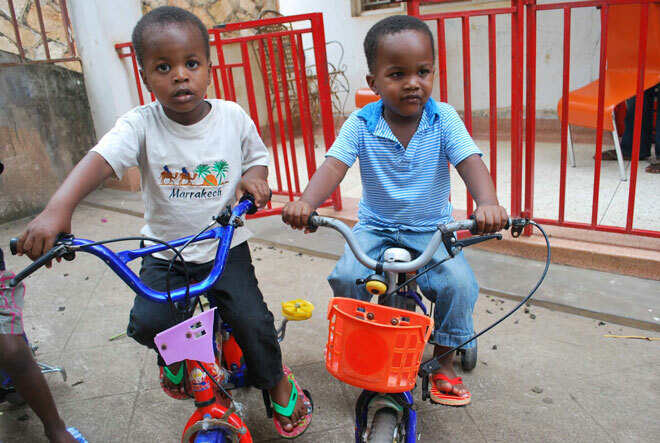 Dr Kiggundu says although some mothers carry the twin pregnancy to term (40 weeks) others may deliver between them between 36weeks and 37 weeks. Aside, there is a tendency of mothers delivering them preterm.

She says to guard against preterm delivery, Nabunya says expectant mother with twin pregnancies are usually put under bed rest.