The second Tour D' EAC 2017,a cycling tour intended to promote tourism and regional intergration, was flagged off today at Kampala's Independence Monument. 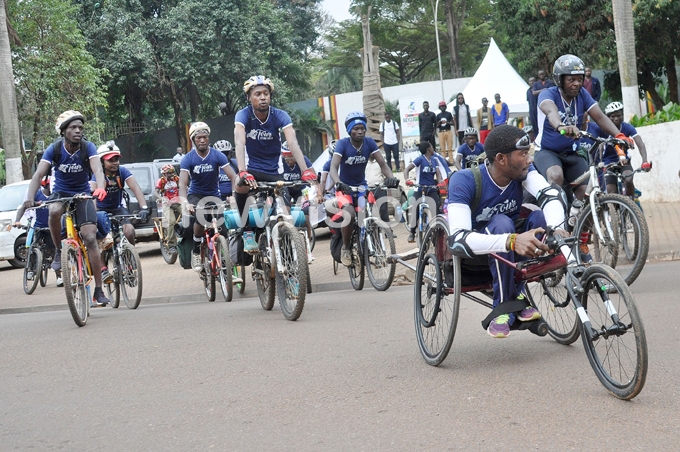 "East Africa is a very culturally rich and diverse region, and this tour on bikes brings out the best of EAC. As Africans, it is time we began touring our neighborhood."

He added that UTB supports tourism initiatives like Tour D' EAC tour because of the power of sports to unite people across diverse cultural, economic, religious and national divides.

Kivejinja urged the participants to make friends as they go about the 45 days tour that will take them to Kenya, Tanzania, Burundi, Rwanda before returning to Uganda.

The tour will highlight the beauty of the region from its culture, food to its landscapes, wildlife and people.

FDC to elect leaders in January

Nansubuga, Nakabo shine as Kireka make it four in chess...