People of all walks of life flocked the playground with drums, vuvuzelas and other musical and sound instruments.

People of all walks of life flocked the playground with drums, vuvuzelas and other musical and sound instruments.

MUBENDE - The people of Buweekula county in Mubende district woke up in unconfined joy to mark the 24th coronation anniversary of the Kabaka of Buganda, Ronald Muwenda Mutebi II.

The much-anticipated event is under way, with Kabaka Mutebi donning a kanzu (tunic) and over it a barkcloth and a symbolic leopard's skin.

Earlier, jubilant people were seen making merry in the towns Buweekula, others lining up to go to the main venue where the celebrations are being marked.

People of all walks of life flocked the playground with drums, vuvuzelas and other musical instruments on a warm colourful Monday.

The celebrations are taking place at Kaweri Model Primary School. 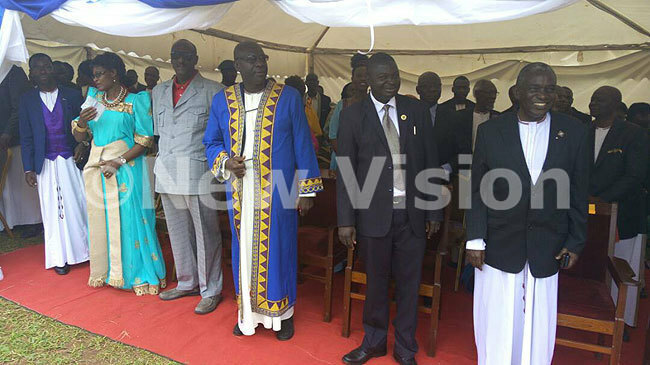 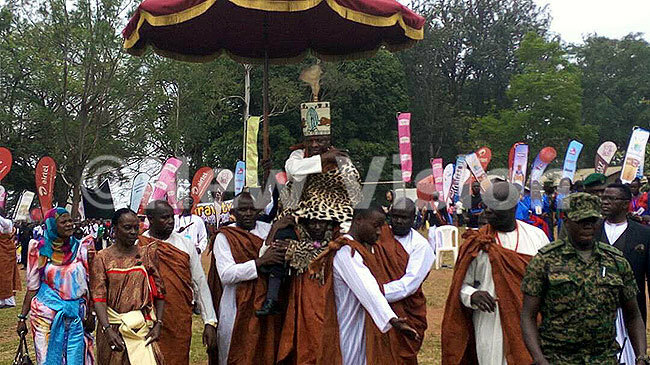 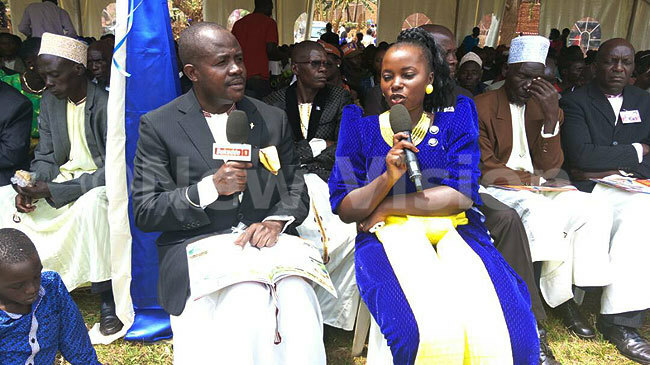 The event is widely covered. Vision Group's Bukedde is covering it too 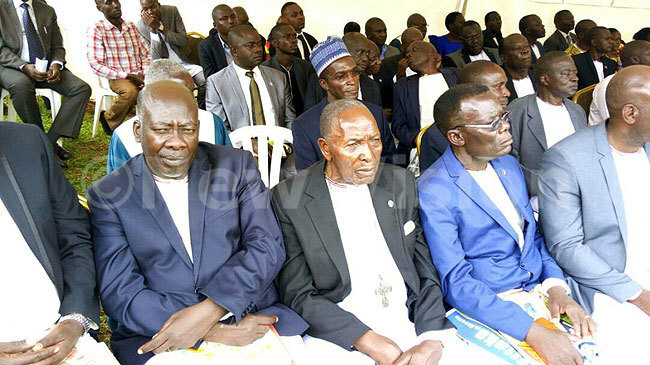 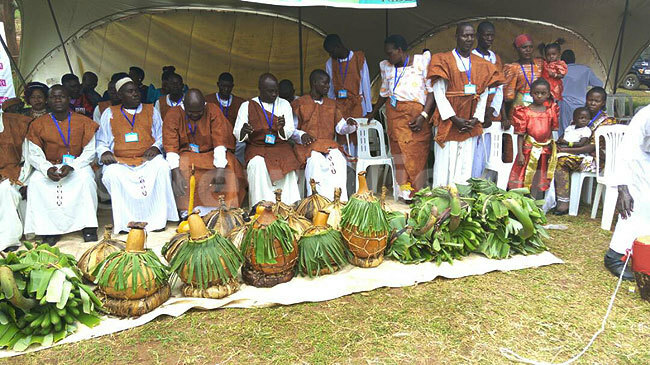 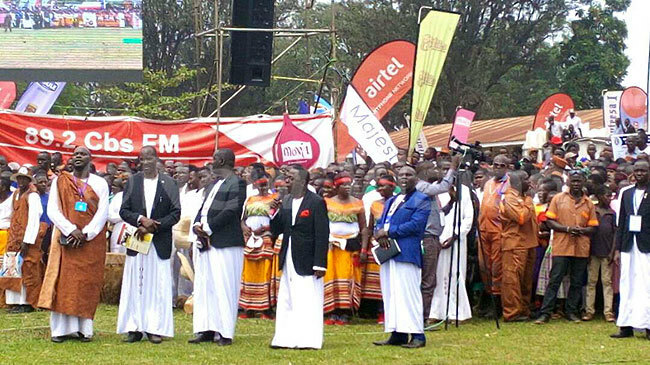 On Monday at 11:30am local time, Kabaka Mutebi left Kaweeri palace in Buweekula to head to the Sazza grounds at the Kaweeri Primary School. Before setting off to the celebration grounds, he planted a memorial tree at the county headquarters.

On arrival at the venue, Mutebi, who was accompanied by his wife, the Nabaggereka of Buganda Sylvia Naginda, was welcomed by the kingdom Katikiro (prime minister) Charles Peter Mayiga.

Wearing a leopard skin and barkcloth over a tunic, and a royal crown, Mutebi ascended on to the royal drum and he drummed it in synchronized rhythm. He was then carried around Mbogo (buffalo) clan, waving to the huge crowd.

He was was later treated to a variety of Ganda music from the different musical instruments in Buganda. 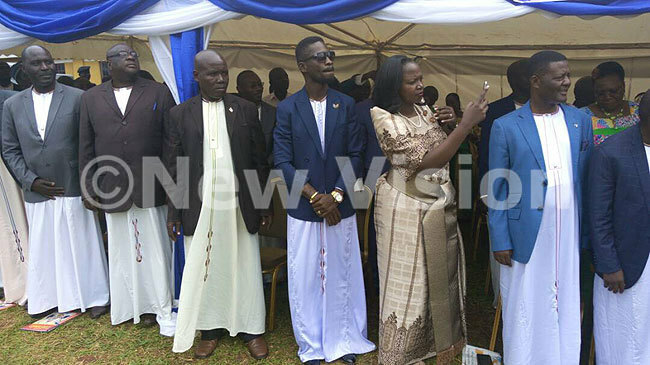 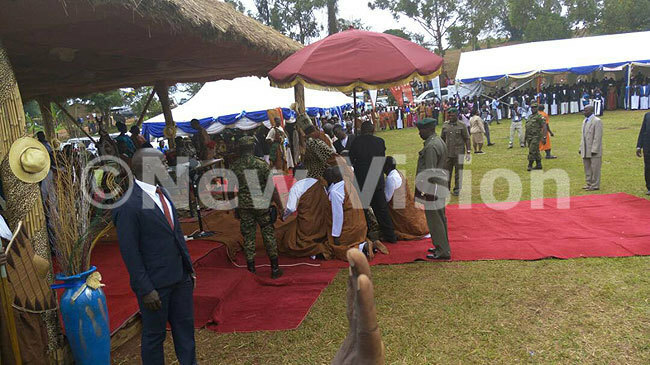 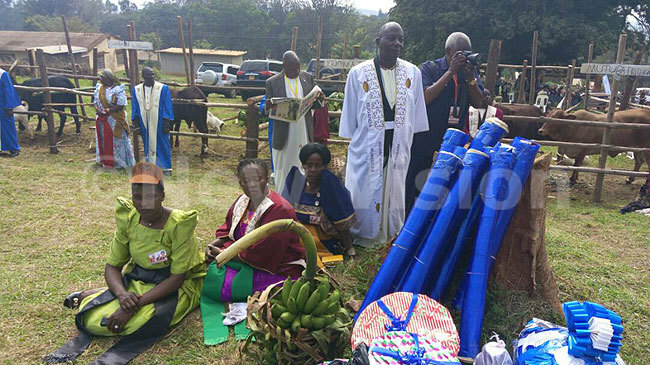 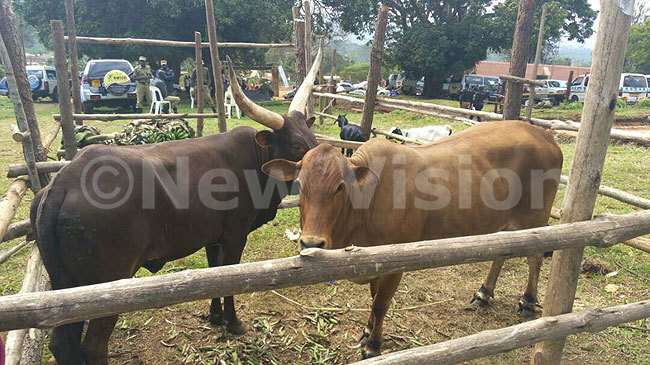 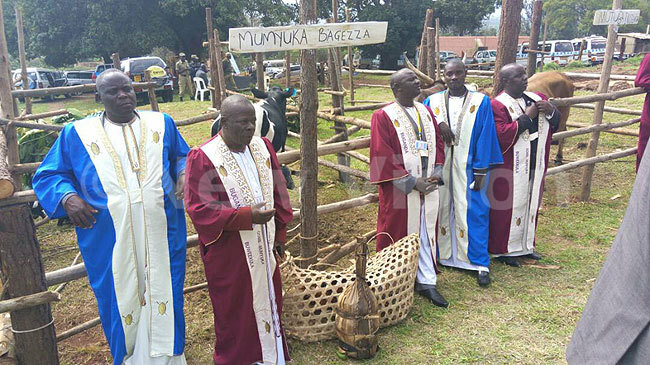 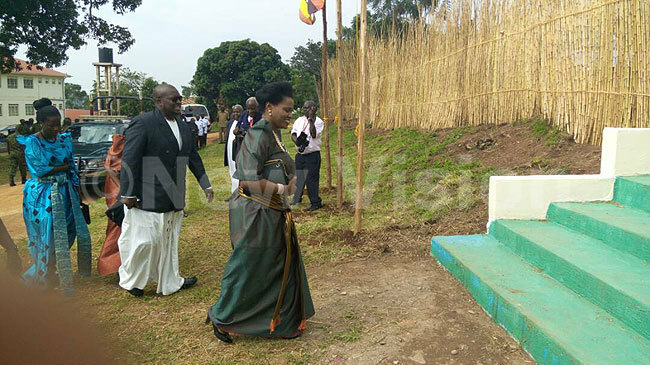 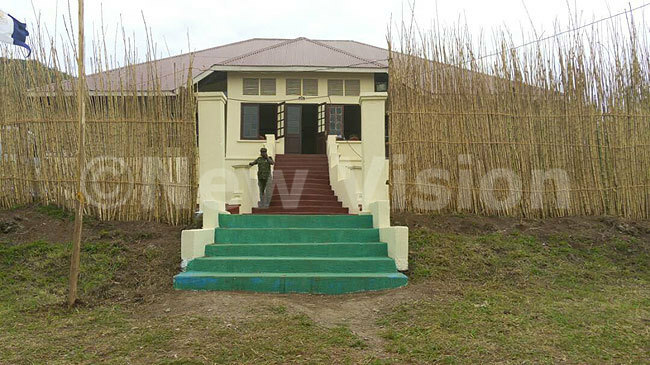 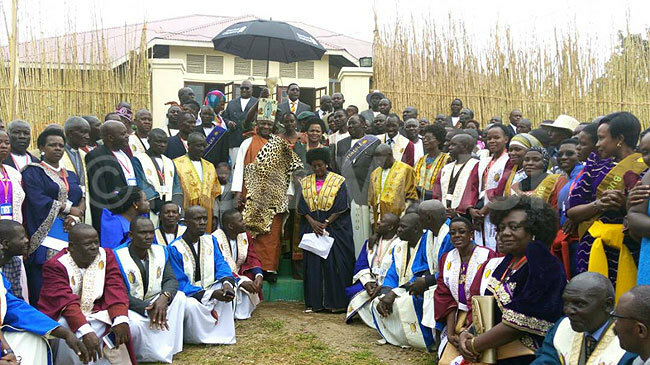 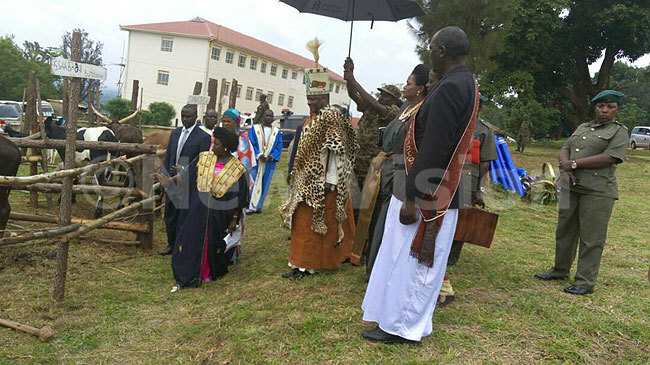 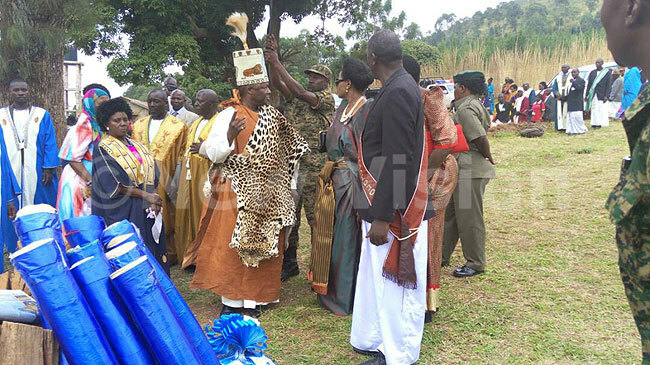 Prior to the celebrations on Sunday, the locals of Buweekula thronged the roads leading to Mubende town to welcome the Kabaka in one of his counties.

The Kabaka made two brief stopovers to wave to his subjects at the border of Singo and Buweekula counties and Mubende town.

Here, the Kabaka's royalists chanted his name as others laid down on the roads pledging their commitment to serve the monarch.

From here, the Kabaka visited the historical tree of Nakayima in Mubende to pay homage.

"The Kabaka's visit to the Nakayima Shrine reaffirmed that the management of this Buganda's cultural site is under Buganda government although there were misconceptions with Mubende district local government over the site," the Buwekula County Chief Immaculate Nantaayi Kafeero said.

This year's celebrations are being held under the theme: Protection and use of land for the development of Buganda and Uganda.

The 36th Buganda kingdom's Kabaka is marking 24 years since he was enthroned king on July 31 1993 at the kingdom's coronation site at Nagalabi, Buddo.

Mutebi is the son of the late king Sir Edward Mutesa II.

Ahead of the main event, several activities including sports, health and legal aid camps were successfully held.

Roads: What the trillion has done

Roads: What the trillion has done