Germany's new power of the purse
Next Story

Dokolo Woman MP, Cecilia Ogwal  hands over the Uganda flag to Sajid Marulch while other representative of Uganda look on before leaving for the World Debate Championship at Uganda Parliament on July 28, 2017. Photos by Kennedy Oryema

Parliament Friday flagged off the national team a head of the World Schools Debate Championships (WSDC) to represent Uganda in Indonesia.

Parliament commissioner also Dokolo Woman MP Cecilia Ogwal who represented Kadaga told the group not to despise themselves, but to have confidence, that will lead them to  win the competition, and  reflect the glory of   Uganda, the ‘Perl of Africa'.

Ogwal commended the National Debate Council (NDC) that selected the team members for considering Uganda's diverse culture as well as including on the team a visually impaired person. 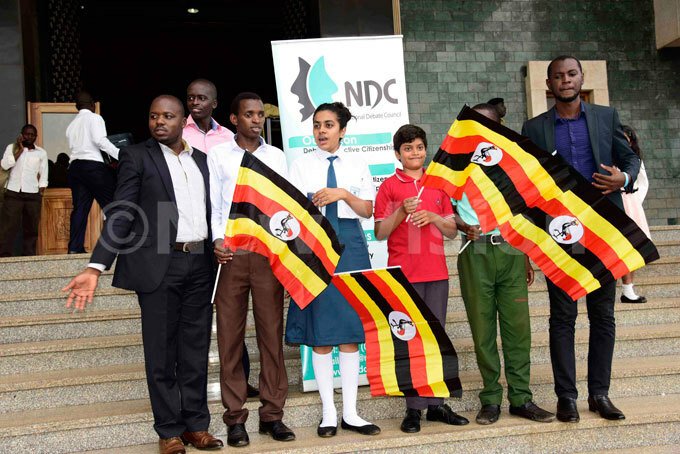 Ogwal also encouraged the team to dream big by targeting to win against all the eight debate teams that will face Uganda in the first round which include; Greece,  South Africa, US, Mexico, Estonia, Mongolia and Czech Republic.

(WSDC)  an annual English-language debating tournament for high school-level teams representing over  90 countries including Uganda will participate in the competition that is slated for July 31st to 11th of August in Bali Indonesia. 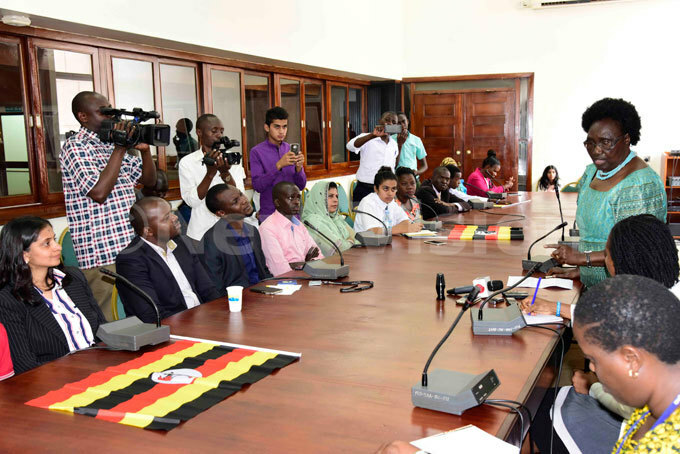 National Debate Council (NDC) executive director, Gasta Kakaire said that the council is privileged to be leading the process of selecting, training and coaching the team of 4 debaters from 4 different schools to effectively represent the country.

Kakaire said this team is mainly selected from the prestigious national schools debate championship organized annually by NDC and hosted by Parliament every December. 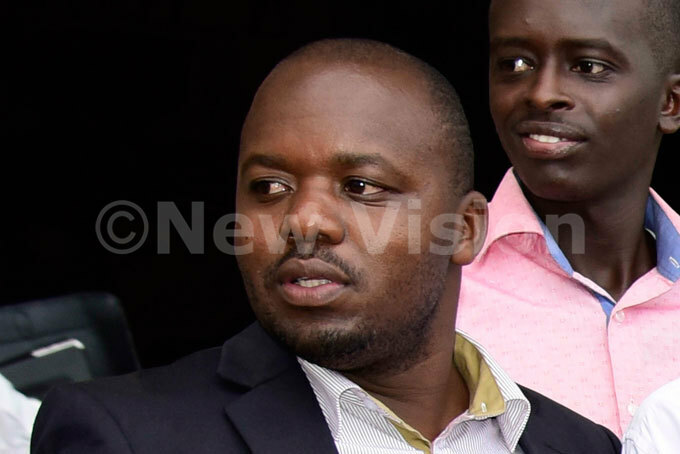 "Top debaters at this championship are selected to the National Team; the team has two speakers from this championship. However for as much inclusiveness as possible, we also looked for outstanding debaters from other smaller competitions and one from international schools," Kakaire noted.

Kakaire appealed to government departments, ministries and the Parliament Committee on education to lobby for "mental sport" budgeted for just like "physical sport" and MDD. 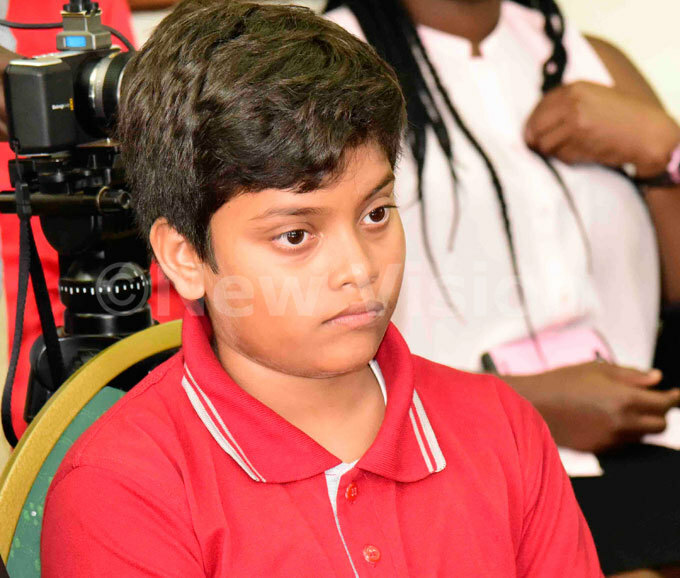 11-year-old Morgan Naronha  of Galaxy International School , said : "I am not scared of the so-called big schools, I am not even scared that I will meet with other children internationally, I will concentrate on listening, viewing and reading   international and local issues All I want is to win, and yes I will do." 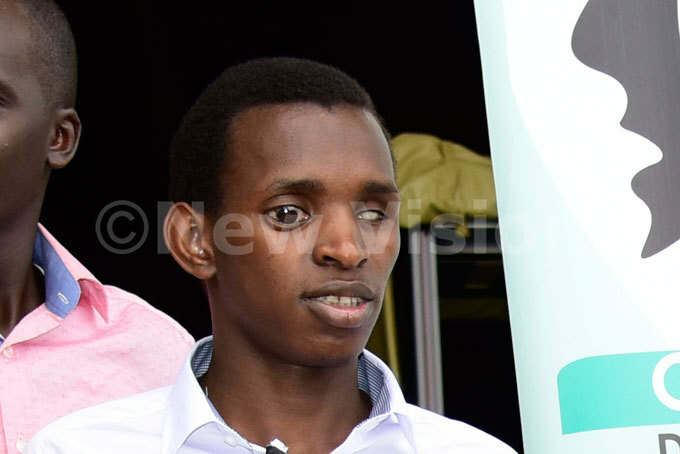 The 19- year- old visually impaired Abbas Luyombo from  Iganga Iganga SS said ,  "I'm not scared , my brains represent me I'm sure I will win." 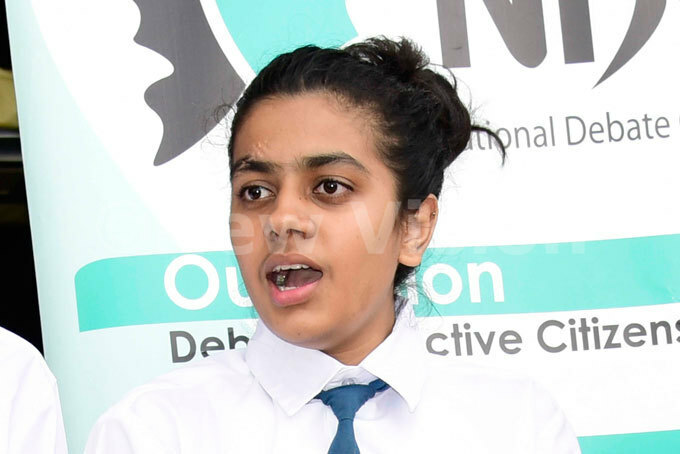 Team captain Sajid said that she is proud to lead the team and also glad that she has been chosen to debate despite societal restrictions on females in her country of Origin (Pakistan).

"Basing on Uganda's performance at the world level last year were Uganda didn't register any win, I am too optimistic that this time round we shall register wins come 2nd August," Sajid said. 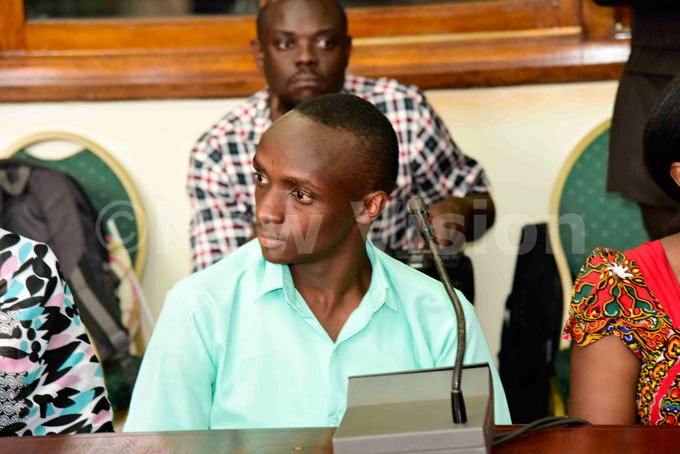 The head Coach, Hillary Kururagyire asked Ogwal and the national female youth MP Anne Adeke to foster support towards intellectual sports in the country like debate.

His intestines out for 12 years