Work at Layibi is stuck as the stage at which the construction of the swimming pool has reached needs over sh50m to progress.

Work at Layibi is stuck as the stage at which the construction of the swimming pool has reached needs over sh50m to progress.

GULU - As the Federation of East Africa Secondary Schools Sports Association (FEASSSA) games draw nearer, hosts St Joseph's College, Layibi are yet to receive the money promised by government as part of the contribution towards the construction of a swimming pool at the Gulu school.

The delay of government's response has thrown the hosting schools and national host Uganda Secondary Schools Sports Associations (USSSA) in panic, with the championship only three weeks away.

When Uganda was named host of this big regional event that will run from August 17-27, Gulu, Masaka and Mbarara were looked at as possible hosts.  Gulu took the baton, after both the district local government and St Joseph's College, Layibi Old Boys stepped forward to make the necessary preparations.

There was also promise from the ministry of education and sports that Layibi will be given about 200m channeled from the Northern Uganda Rehabilitation Fund to enhance the preparations. 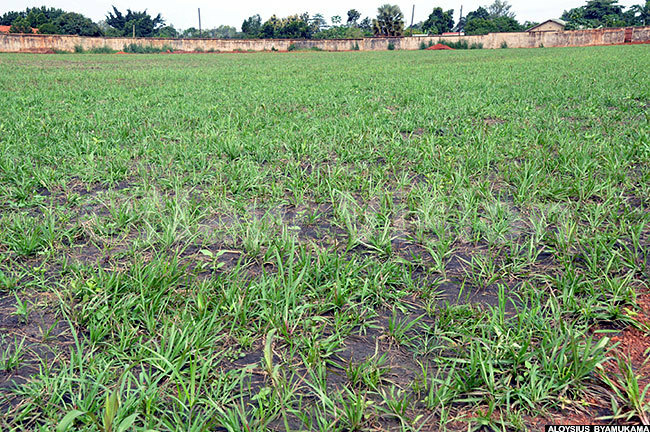 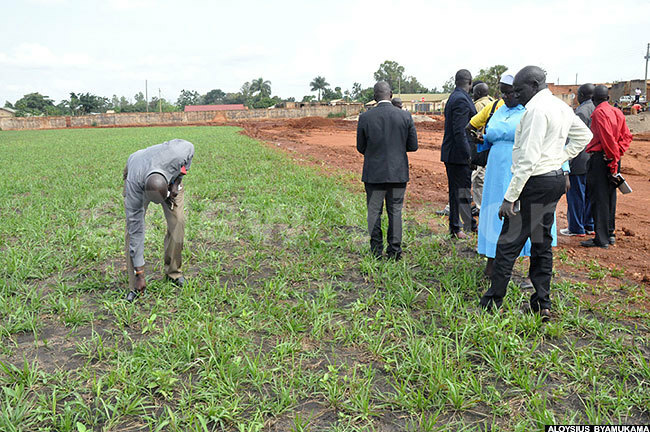 Work on the swimming pool construction started at Layibi and Pece Stadium renovation two months ago where millions of money has been injected so far. But a FEASSSA inspection done over last weekend got the team return crestfallen after discovering that the projects are dragging behind schedule.

While the constructions at Pece are ongoing, though behind schedule too, work at Layibi is stuck as the stage at which the construction of the swimming pool has reached needs over sh50m to progress.

The school management, including the OBs, don't see that project getting done in time.

Speaking to the FEASSSA inspection team on Thursday last week, Layibi OBs Association general secretary Morris Okumu said if they don't get the required money this week, the swimming pool work will be stopped.

"We have not yet received anything from the ministry although we are in touch but what is needed is money right now," he said. 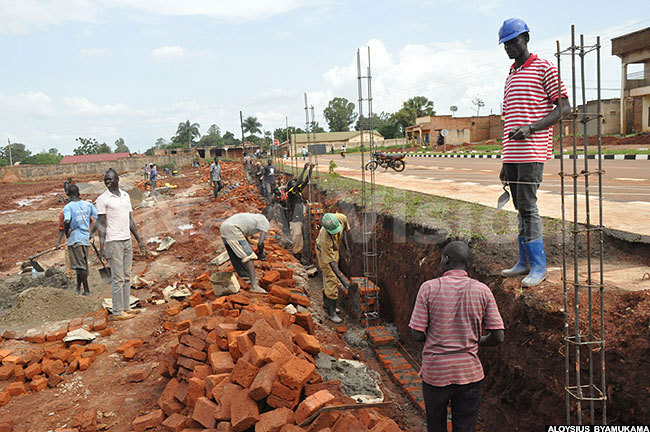 Work in progress at Pece Stadium 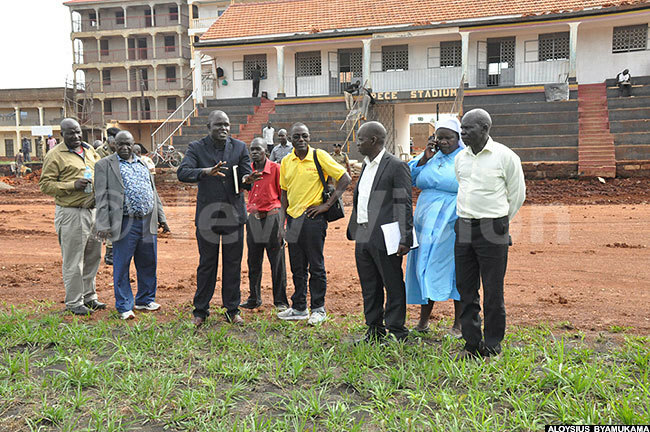 Layibi headteacher Robert Ojok had told New Vision that the school management had requested approval from government for a sh300m loan, but that their requests were turned down.

However, commissioner for physical education and sports, Omara Apitta said government has not neglected the preparations and that it will work on its part soon.

But time is running out.

The games must take place in Gulu next month and cannot be shifted anymore.

But if the swimming pool will not have been completed by then, then the hosting nation will have to bear the expense of transporting the athletes from Gulu to Kampala for the championship and again shoulder the cost of hiring a swimming pool at sh3m each day for the rest of the days the competition will last.