Miria Matembe, the former ethics and integrity minister has asked young innovators to come up with an application that will help address the issue of governance in the country. Matembe said some of the problems the country is facing such as corruption and an ailing health care system are as a result of bad governance.

She was addressing over 200 young women innovators during the 2017 National Technovation Challenge Awards event held at the College of Designing, Design, Art, and Technology recently.

"The country is facing many challenges and many of these are as a result of bad governance. How I wish you young innovators can develop an application that can solve the problem of bad governance in this country," she said. 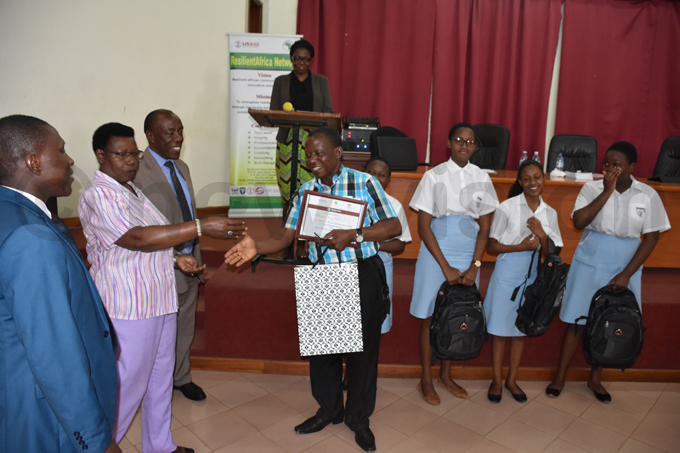 Giving a history of how far women in this country have come, Matembe said while growing up, society never wanted women to pursue courses like Law or Engineering, because apart from being considered courses for men, they took many years (4).

"If a young woman took on these courses, the family would be worried that four years were so many and yet she had to get married," she said.

She reminded the young girls that in the past, women had been wrongly affected with negative energy that they are incapable of studying and participating in the fields of science, technology, engineering, creative thinking, mathematics, and other technical fields.

"Having young people engaging in development of different applications to address challenges affecting our country is one of the signs of growth and development within the population," she said.

"Keep up the efforts and good work but above all, have the right attitude so that you excel even more. I therefore have no doubt that the young women engaged in innovation will with time become tomorrow's game changers" Matembe added. 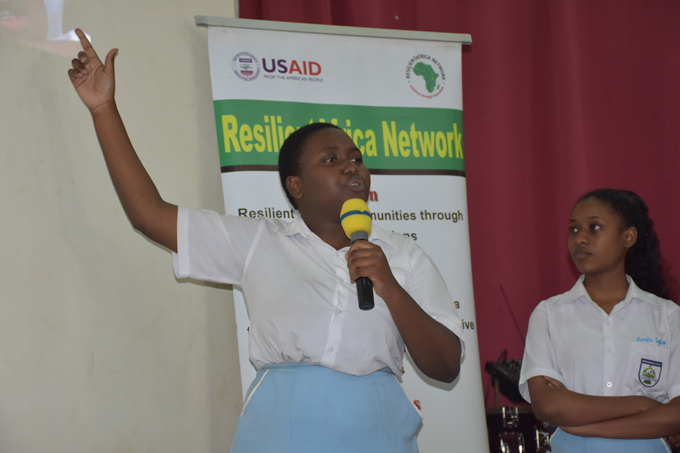 The principal of the college, Prof. Henry Alinaitwe said it is important for the country to embrace technological advancement, adding that it is crucial in the development of different economies.

In this year's challenge, Nabisunsa Girls SS won the Technovation challenge in the secondary school category, while students from Lira University won in the University category.

What is Technovation challenge?

This is the world's largest technology entrepreneurship program and competition for young women in Science, Technology and Innovation. 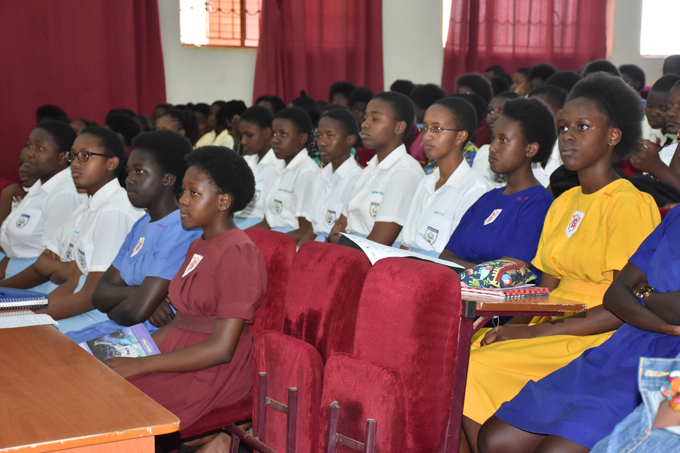 In Ugandan, the program is being run by Resilient Africa Network (RAN). The program teaches these young women how to build mobile applications to solve community challenge where they live.

The program, which has no direct costs to the participants, equips them with technical and entrepreneurial skills, with a goal of creating a mobile phone application that they take to the market.

Harriet Adong, the communications manager, RAN said the winners will undergo incubation program for 13 weeks for further capacity building and skills enhancement so as to come up with actual tangible solutions.

Nathan Tumuhamye, working with RAN said the program started in 2014 in Uganda, and only existed in four schools, but at the moment, it has been rolled out to 20 schools in 13-districts.

He said the organization has plans to engage government to ensure the program is rolled out to all schools countrywide.