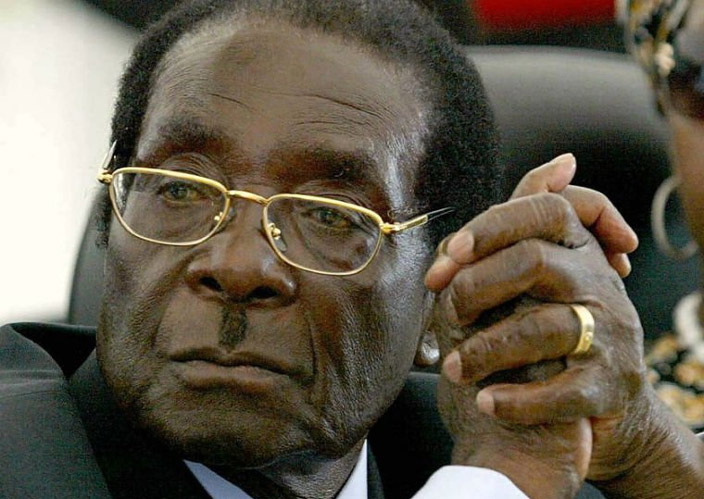 Zimbabwe's President Robert Mugabe lavished his sister-in-law with $60,000 on her birthday, state-owned media reported Monday, at a time when the country is running critically short of cash.

The Herald newspaper said Mugabe, 93, and his wife Grace gave Junior Gumbochuma the money at her birthday celebrations, while the couple's children gave her $10,000.

"The gift was to thank Mrs Gumbochuma, a pastor, for the pivotal role she played in raising the First Family's children," the newspaper said.

Gumbochuma, who is Grace Mugabe's elder sister, celebrated her 60th birthday on Sunday as Grace celebrated her 52nd at one of the Mugabes' farms in Shamva, northeast of Harare.

Zimbabwe's economy has been on a downturn for over a decade with many banks running out of cash, forcing people to queue for hours to make withdrawals often limited to only $20 a day.

Zimbabwe's public salary wage bill uses up 91 percent of total revenue and the economy has halved in size since 2000.