IAAF World U18 ends with no medal for Uganda
Next Story

The FEASSSA games will take place in Gulu from August 17-17.

The FEASSSA games will take place in Gulu from August 17-17.

PIC: A Buremba SS volleyballer goes for a spike against Luyanzi in the boys' final. (Credit: Aloysius Byamukama)

LIRA - Uganda will this year be represented by two new sides in the Netball Challenge at the Brookside Federation of East Africa Secondary Schools Sports Associations (FEASSSA) games due in Gulu next month.

This will be from August 17-27 at St Joseph's College, Layibi and Sacred Heart Girls. 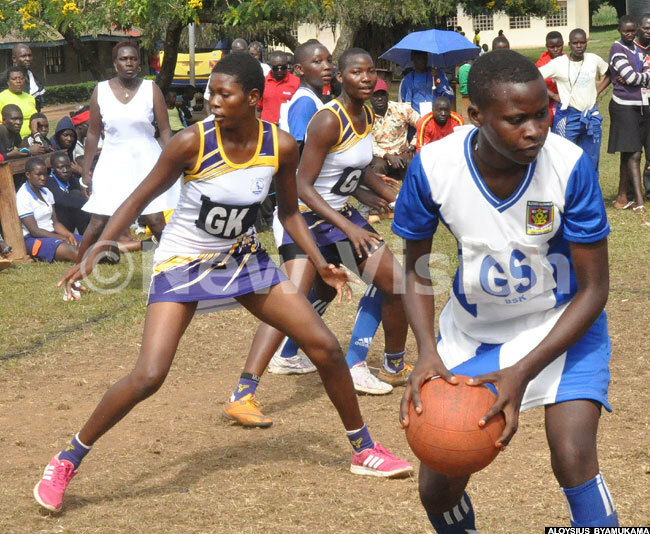 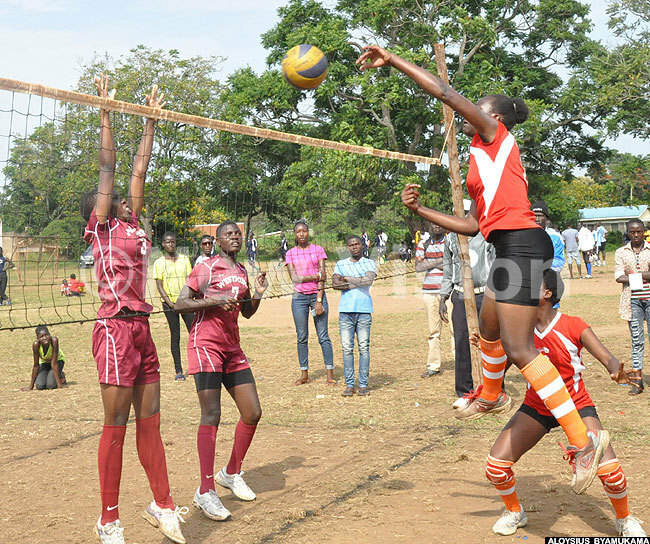 A St. Bridget volleyballer scores against Namugongo in the third-place playoff 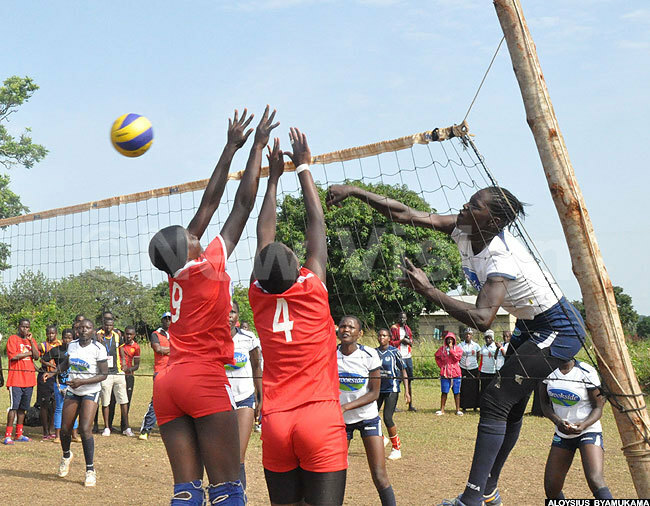 Action between Trust High (white) and Kinaawa in the girls' final

Gulu took advantage of Butambala's 4x400 relay disqualification following a mishap in the exchange of batons, and although Gulu tied overall in points (223) with Kitgum, they had a better collection of nine gold medals.

In netball, Kitende won their 15th national title by beating newcomers Kimaanya 27-24 in a tense finale.

Kimaanya's fresh challenge was noticed right from the start of the event, and when they easily beat three-time finalists Exodus College 27-23 in the quarter finals, they were destined for a podium finish. 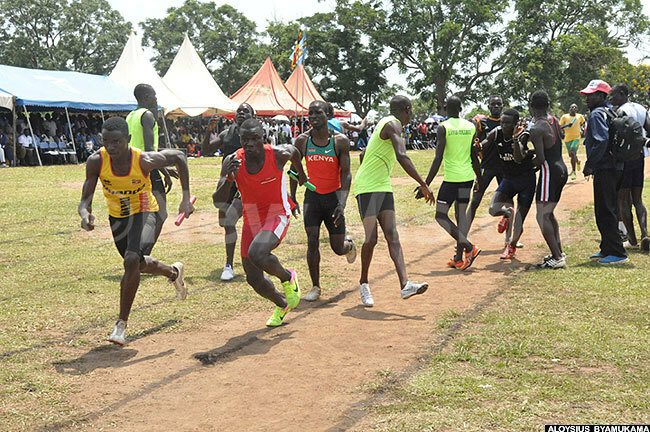 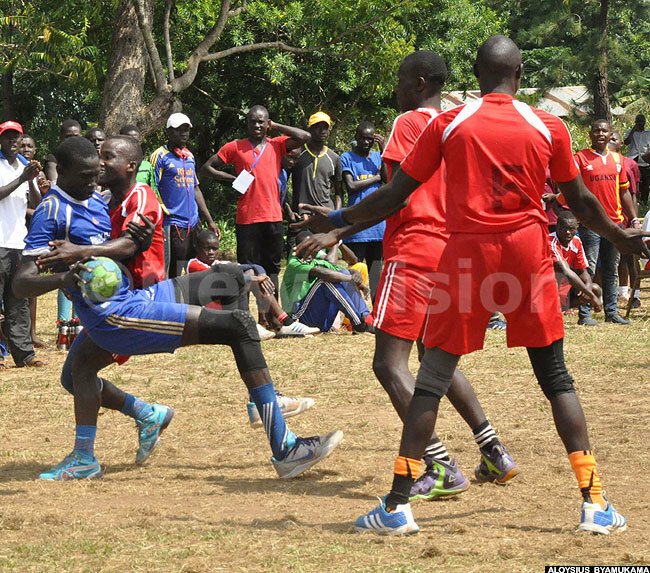 In handball, Kibuli SS won a double as the girls defeated holders Mbogo 20-14 while the boys edged highflying Kakungulu Memorial 20-19 to clinch the two accolades.

In volleyball, Trust High revenged on holders Kinaawa with a 3-1 win to get back to the top of girls' volleyball while Luyanzi beat Buremba SS 3-0 to become the new champions after Kitende failed to turn up for this year's event. 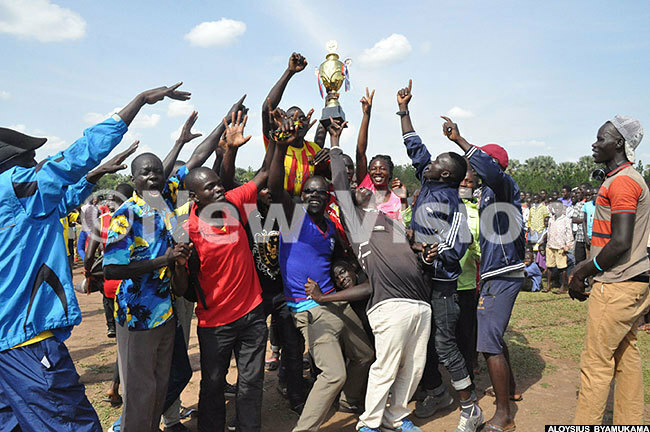 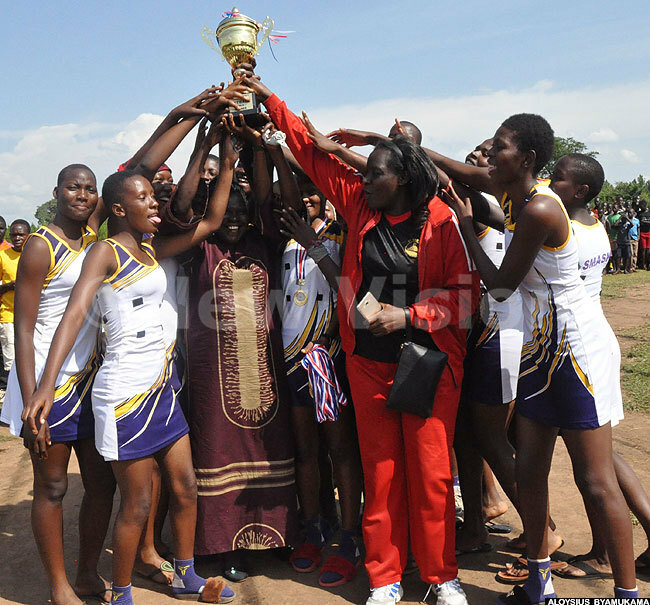 Lira Woman MP Ruth Atim Ongom, who presided over the closing ceremony, pledged to table a motion in Parliament about government's increased funding for team Uganda at the upcoming Brookside FEASSSA games.

Teams that qualified for the FEASSSA games next month