Ministry, Eskom in sustainable energy use ...
Next Story

Pastor Kayanja to wed over 400 couples

Pastor Robert Kayanja of Rubaga Miracle Centre Cathedral in Kampala has organised another mass wedding where 440 couples are to walk down the aisle this Thursday.

It is the church's fourth mass wedding since the beginning of the 77 Days of Glory (DOGS) revival drive late last year.  This brings to 929, the number of couples that have benefited. 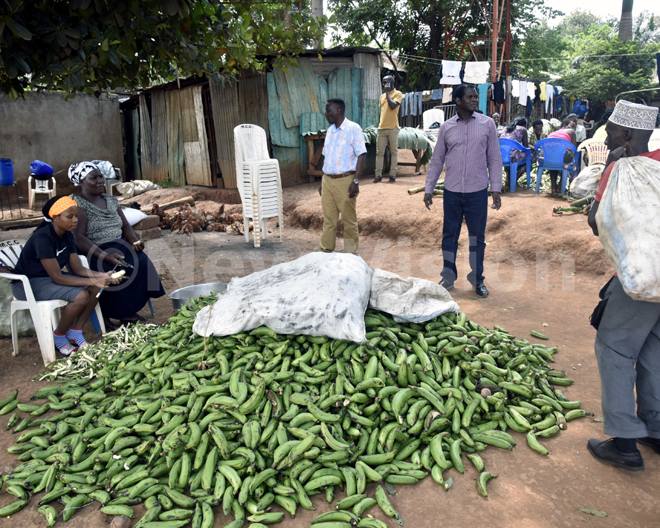 "More couples keep coming every time we conduct a mass wedding. There are now 2,500 couples waiting," Pastor Kayanja told New Vision in a brief interview at his church on Wednesday.

"A lot of challenges, including the cost of weddings and the traditional introductions which have been commercialized as well as the law that restricts places for conducting weddings, are  hindering Ugandans from organizing weddings and forcing many to continue living in sin." 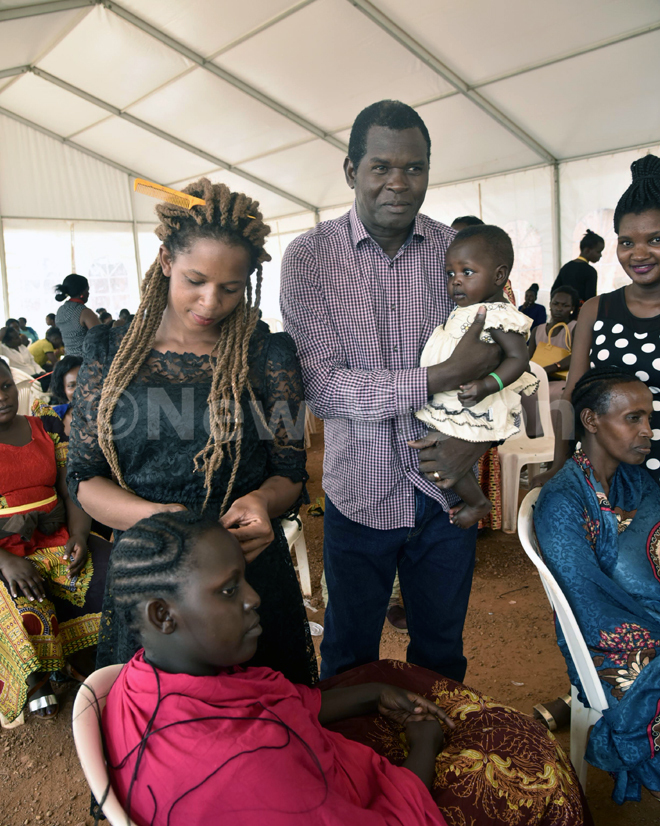 Pastor Kayanja with members of the church preparing for the wedding

While some of the couples come from Kayanja's over 3,000 branches spread across the country, he said that majority are from other Pentecostal churches. 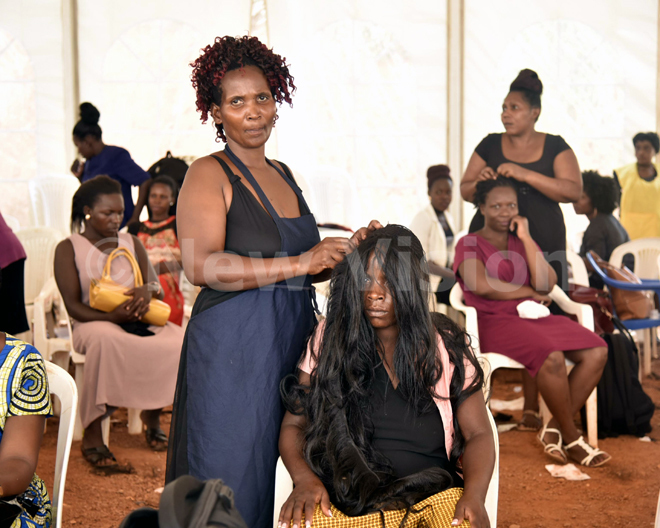 Brides being prepared for the big day

Among the beneficiaries are local artistes Eddie Kigere and Dr. Propa.

Miracle centre was one of the first Pentecostal churches to be licensed by the Government to conduct marriages, over 20 years ago.

Kayanja started preaching the Gospel of Jesus Christ 37 years ago when he was a teenager. 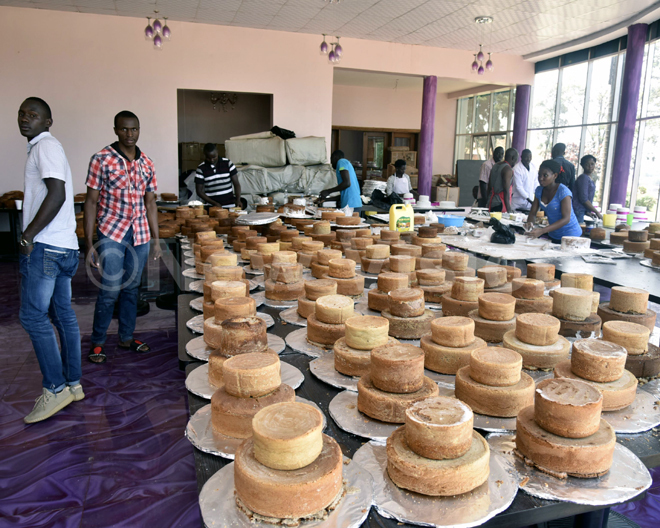 The cakes are ready

He said that the church has footed the couples' wedding fees (over sh15m to be paid to Uganda Revenue Authority). There are other individual members of the church who offered cakes and food among other requirements. 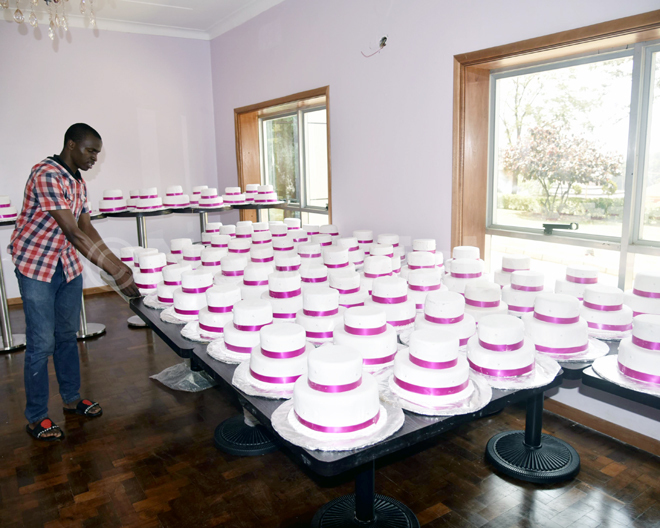 Kayanja has slaughtered five bulls from his farm for the ceremony, while his wife Jessica Kayanja's Girl Power Ministries paid for the couples' dressing and makeup.