Actor Daniel Gillies during a press briefing on fundraising to support refugees from South Sudan at the Protea Hotel. Photo by Tony Rujuta

Daniel Gillies who is popular for his role as Elijah Mikealson in the series "Vampire Diaries" and "The originals" has hailed Uganda for its refugee policy that gives refugees dignity inspite of their situation.

"Uganda is not the wealthiest country in the world but the fact that it is offering education, land among other things which allow refugees to maintain their dignity is amazing," he said during a press conference at Protea Hotel in Entebbe.

Gillies has been in Uganda for the past week documenting the humanitarian crisis in the Bidibidi settlement and the Mvepi settlement which house 273,000 and 125,000 refugees respectively.

He shared his experience on his Facebook and social media handles.

Gillies believes that by doing so, the powerful countries will be motivated to intervene in the South Sudanese crisis and other civil wars which have driven people away from their homes.

"I am painfully aware of my privilege and of the problems in the world; I see that some people like refugees do not have what we necessarily have like sanitation and clean water so I was here to create conversation about the importance of refugees having this," he said. 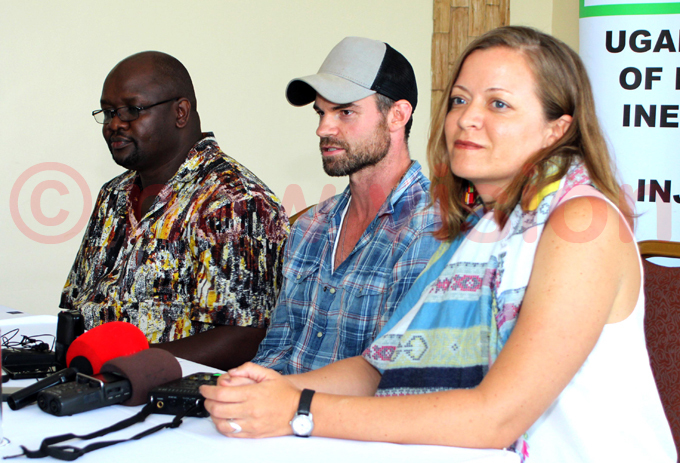 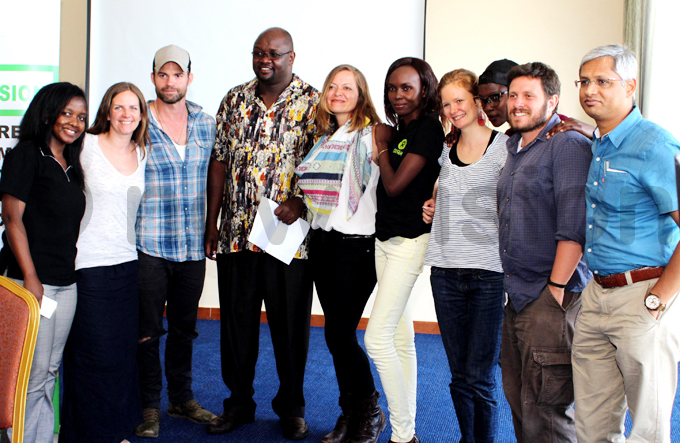 Gillies also used his social media handles to solicit for donations to address the humanitarian crisis in refugee settlements.

Uganda currently hosts over 1.2 million refugees, with the number of refugees in the country doubling in the last year due to an influx of refugees from South Sudan. South Sudanese refugees are over 950,000 as of the end of June 2017 and they continue to grow.

According to Oxfam International Uganda despite the growing figures, the response is still critically underfunded. The South Sudan Refugee Response appeal for Uganda is just 17 per cent funded.

Peter Kamaligin the country director of Oxfam Uganda said that there is need to sustain a global conversation about the plight of refugees and the necessity to support the host communities.

"The world is a rich place but there is a problem in the way resources are distributed, if we can make the world talk about the importance of channelling resources to the refugee crisis in Uganda then we can help solve the humanitarian crisis," he said.

Jackie Nelson the senior entertainment relations officer for Oxfam America said that the organization will be watching for how much engagement comes out of Gillies' initiative.

Thailand PM at State House for talks with Museveni