MENU
Sub-county chiefs and UPE: Did you know?
Previous Story

Makerere lecturer Agnes Namutebi to be bur...
Next Story

“I was once turned down for an office cleaning job for lacking the necessary experience,” he narrates.

“I was once turned down for an office cleaning job for lacking the necessary experience,” he narrates.

By Enock Mayanja Kiyaga in Manchester

He failed Mathematics at O level. He was later to become a graduate fine art teacher.  With all the vigour and enthusiasm, he attempted to continue his career in the UK but in vain, because of the usual stumbling blocks that face African immigrants in the UK. Instead of mourning and resigning to the situation, he decided to turn those stumbling blocks into stepping stones.

Here is the story of a Ugandan Mustafa Ahmed Kawooya Mukasa who successfully switched professions even when it required him to study the key subjects again like Mathematics and Physics right from O level.

With a lot of humility, hard work, perseverance and sacrifice, he has finally made it big. Last week before our own eyes, Mustafa turned what seemed to be a wild dream into reality when he qualified as an aerospace engineer with an honours degree from the Great University of Manchester.

"I was the best student with 23 points but I failed Maths with F9 and consequently failed to get a first grade."

He proceeded to Gombe Secondary School where he pleaded with the school administration for a second opportunity to do Maths even when he had an F9, but was declined. He was instead given History, Economics, Islamics and Fine Art (HEI/A) which he passed and joined Makerere University on government sponsorship, to pursue a Bachelor of Industrial and Fine Art and graduated in 1997. 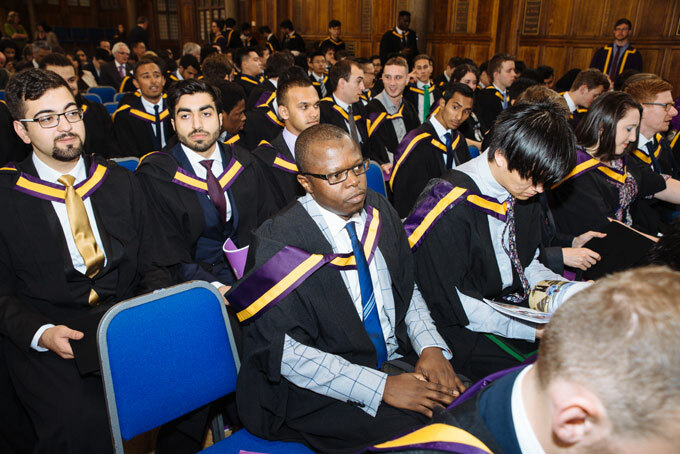 Life after graduation:
Mustafa got his first job at Peacock Paints, where he was the Company Artist. He worked there until 2001 and then decided to go into full time teaching. He taught Fine Art in several schools which included Mende Kalema, Kawempe College School, Hawa Secondary School, East High School Ntinda and Vienna College Namugongo.

He was later to enrol for a Post Graduate Diploma in Education at Makerere University to qualify as a teacher in 2004.

Move to the UK
Mustafa relocated to UK in October 2007 after getting married to a Rehema Nnabukeera, a British citizen of Ugandan origin. Rehema, who is a Pharmacist, is a daughter to the late Dr. AbuBaker and Mrs. Janat Nazze Kiwanuka of Manchester.

Mustafa's father, Sheik Ahmed Mukasa, was the one who contracted the marriage between Rehema's parents at time when he was the head Imam of Kibuli mosque. He was later to become a Mufti of Uganda Muslim Supreme Council between 1993-1999.

Culture shock in UK
Like most Ugandans, Mustafa had very high expectations of UK. "I thought I would flash my academic credentials, get a job and make quick money and possibly return and settle home in Uganda". This was never to be, as he was later to realise that his qualifications did not seem to weigh as much as he had thought. "I was once turned down for an office cleaning job for lacking the necessary experience," he narrated. He thought the job did not require any experience given his proven potential in academics.

"I tried to look for other jobs that I thought were within my academic qualifications and wrote and submitted 160 applications but only succeeded to be shortlisted for only 8 job interviews, none of which I passed. I resigned to the acceptance that there were never going to be a white collar job for me," he said.

"I did what most immigrants do and started looking for menial work to survive," he added. Mustafa was later to do all sorts of jobs including one at a cloth manufacturing company where his responsibility was to load and offload deliveries and stick them in the warehouse.  In 2009, during the credit crunch, Mustafa got the shock of his life when he was laid off and returned to the streets to look for other work.

Plot to return to School
Meanwhile he had considered returning to school earlier on his arrival, but there was a two-year waiting period for his kind of visa (spouse) before he could qualify for state sponsorship.

He started by attending an open day at the University of Manchester and visited different schools and faculties.

"The Mechanical, Aerospace and Civil Engineering (MACE) School caught my attention. I approached the reception desk and inquired about the requirements for joining the school. The lady asked for my qualifications and when I told her I had a bachelor's degree in Fine Arts from Makerere University, I had never done any science subjects and that I actually failed Mathematics at O-level, she laughed plentifully and demanded to know whether I was actually serious about joining any of their courses. When she realised that I was serious, she offered me frank, honest advice: return to school, do your O-levels, get good grades in sciences, go for A-levels, obtain 3 As, two of which should be in Mathematics and Physics and another in any subject of your choice, then come back and talk to me."

Mustafa learnt that because of his age, he would not be allowed to attend regular school with young pupils. He opted to enrol with an online college - the International Correspondence Schools Ltd -where he successfully studied O-Level Mathematics for one year. That was one step done, next was A'Levels.

"One year later, while shopping around for an A-level college, I was informed of the availability of a BTEC (a UK vocational intermediate course, rough but inferior substitute for A-levels). I was discouraged by a friend from doing it, explaining that the chances of it leading to any university course worthy of the name were almost zero. He instead told me about the availability of access diploma courses that were only one year long and were a better substitute for A-Levels as they were especially designed to lead to specific university courses. That was how I ended up doing a one-year access diploma in Computer Science and Engineering at The Manchester College."

Mustafa found that course very intensive and with heavy content throughout, which made it more than sufficient to satisfy the two year A-level university entry requirements for a broad range of Engineering courses.

However, he was later to learn of another huddle, that direct admission to the MACE school was restricted to applicants straight from A-levels. The only opening for other applicants with qualifications such as the Access Diploma he was pursuing was to enrol on the University's Integrated Foundation Year programme meeting whose stringent pass requirements would lead to admittance to the MACE School.  He went for the Integrated Foundation Year option despite other offers from other Universities. 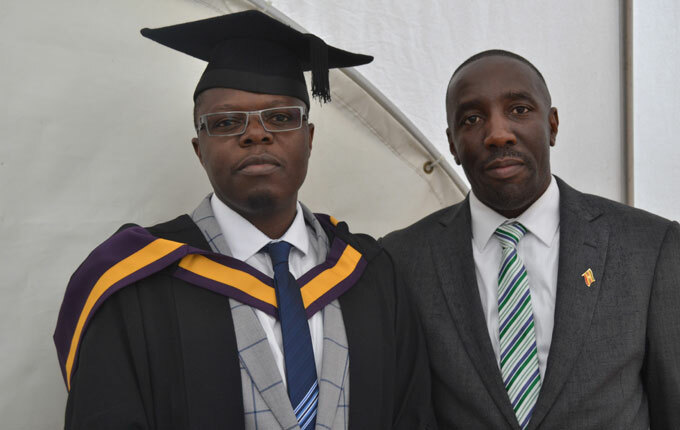 Manchester University
"The Foundation year was the hardest time I have ever had in my entire academic life. The learning content accumulated as quickly as it became hard. The pass criterion was also very high and the competition was stiff for the very few places allotted to this foundation year route of applicants. With God's grace, however, I did make it and got enrolled on the Aerospace Engineering course under the prised MACE school."

Once he gained admission at the University, Mustafa says he got a strange feeling of both excitement and fear: excitement from joining my dream course at a prestigious, world class University; fear from being a weakling amongst the brightest students you can ever find at any University. He quickly fit in and started enjoying the academic journey in the world of aeroplanes, rockets and satellites.

"The journey was not entirely smooth.  I had to take leave of absence to deal urgent family matters which extended the three-year course for an extra two," he said.  To sustain his family and meet his daily needs, he also had to do support work usually at night throughout the length of my entire course.

What next after graduation.
Mustafa is torn between continuing with academics to complete a Master's degree or go straight into work. A Master's degree means an extra year in School and out of fulltime work and more spending. But it also means added value to his professional productivity and, as such, it appears like a more rational choice for him at the moment. "Cranfield - UK's only exclusive postgraduate university - has already granted me a place with study options of Airworthiness, Astronautics and Space Engineering or Aerospace Vehicle Design."

Mustafa's achievement is such a radical transformation and will surely bring a massive change to his life and fortunes. Now, even the sky cannot limit him since he deals with primarily aircraft, spacecraft, satellites, and missiles that already fly beyond the sky.

His huge success story is a true inspiration not only to the Ugandan community in the U.K, but to all who dare to dream to turn around their lives.