He singles out the numerous murders, defilement and child-sacrifices as the most worrying crimes presently.

He singles out the numerous murders, defilement and child-sacrifices as the most worrying crimes presently.

Wamala singled out the numerous murders, and defilement and child sacrifice cases as the most worrying crimes presently, which have not only lowered human dignity, but have also put parents and their children alike in terrible fear.

Meanwhile, the retired prelate urged children to stick to the three pillars of the Bannakizito movement of promoting peace, sharing and love for one another.

The prelate was on Sunday addressing tens of thousands of children from different schools of Mitala-Maria, Wakiso and Kampala, the three zones that form the Kampala Archdiocese. They had converged at Namugongo Martyrs Shrine under their umbrella body of Bannakizito Association to mark their tenth anniversary celebrations.

Wamala hailed his successor, Dr Cyprian Kizito Lwanga for his wisdom to found the Bannakizito Association for the youngsters, adding that the association has helped them to know one another and share spiritually and materially.

"Bannakizito is not just an association, but they are a collection of children from all Catholic-founded schools in Kampala Archdiocese with the aim of helping them to know their God," said Wamala. 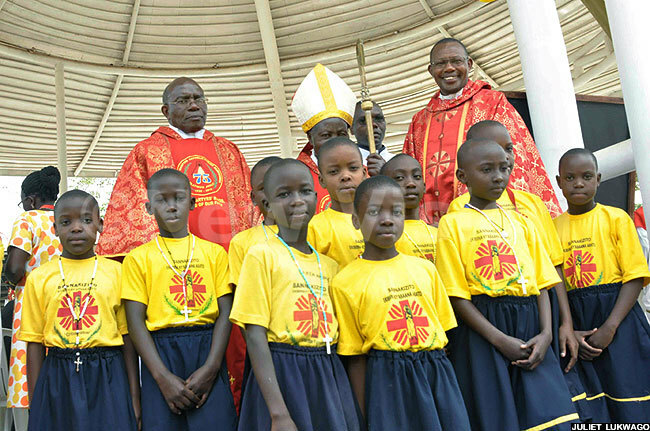 Vicar General of Kampala, Msgr Charles Kasibante, on behalf of Archbishop Lwanga, thanked Wamala for leading them in the holy mass and the in-charge-of-youth Fr Joseph Luzindana for mentoring them.

Chairperson Francis Ssenabulya congratulated the members upon attaining their 10th anniversary and at a time when the Archdiocese is preparing to celebrate 50 years of existence, which will be marked in October this year.

Ssenabulya noted that many of them have been mentored to be leaders in their schools and many are in leadership of their ACSCO.

Susan Nanseko, a Primary Six pupil of Uganda Martyrs Girl's Primary School, Namugongo is the head of the laity in the association. She thanked Lwanga for thinking about them by starting the association for them, which has helped them to know one another.

"The association has helped us solve many of our problems we find in our different schools when we meet and talk about them together," said Nanseko. 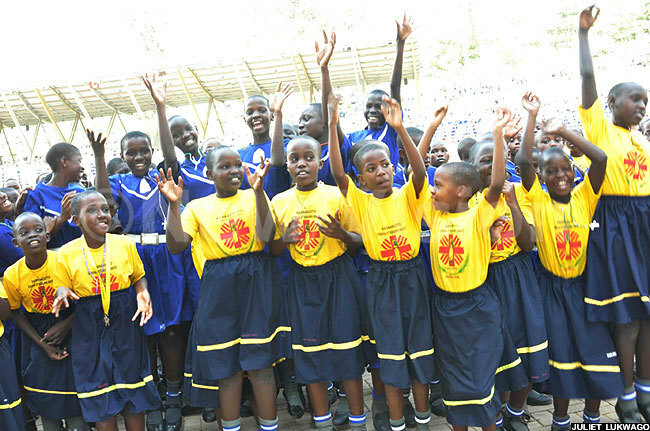 The Bannakizito Association's mission is described as to assist children to grow in the Catholic faith, develop a culture of love and assist one another as children of one family.

The celebrations that started with procession from the Mini-Basilica Church, ended with a grand occasion in which the youngsters entertained their guests to sweet songs, different plays and dances.