Uganda’s Hosea Kiplangat and Daniel Kiprop have qualified for the 1500m final.

Uganda’s Hosea Kiplangat and Daniel Kiprop have qualified for the 1500m final.

NAIROBI - Uganda's Hosea Kiplangat and Daniel Kiprop have qualified for Friday's 1500m final in the IAAF World U18 Championships in Nairobi, Kenya.

The global event is taking place at Kasarani Stadium in the Kenyan capital.

The junior Ugandan runners finished third (Kiprop) and fourth (Kiplagat) in their heats to progress to the final.

Both races were tight and saw Kenyans win both of the heats and the Ethiopians coming in second Wednesday morning.

Kiplangat posted a time of three minutes and 56.44 seconds to finish in the first heat while Kiprop managed three minutes 58.68 seconds in the second heat.

"It was tough but it is good I have qualified for the final and I will do my best to get into the medal bracket," said Kiprop after the exhausting run.

"The weather is okay but I just have to push harder," he added when asked if the elements might have affected his performance.

The event has kicked off on Wednesday and concludes on Sunday. 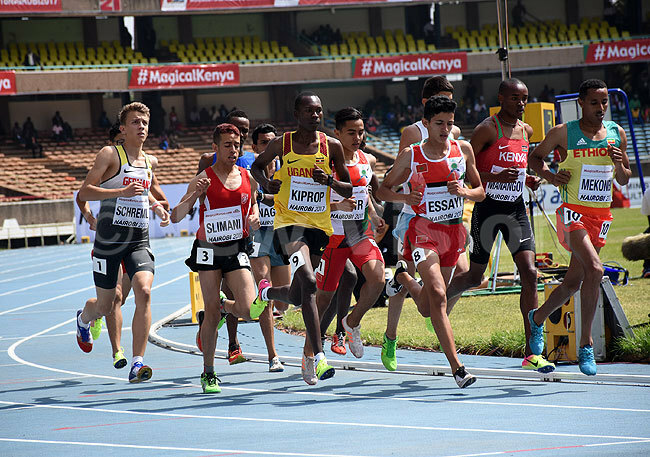 Daniel Kiprop finished third in Heat 2 to qualify for the final. (Credit: Johnson Were) 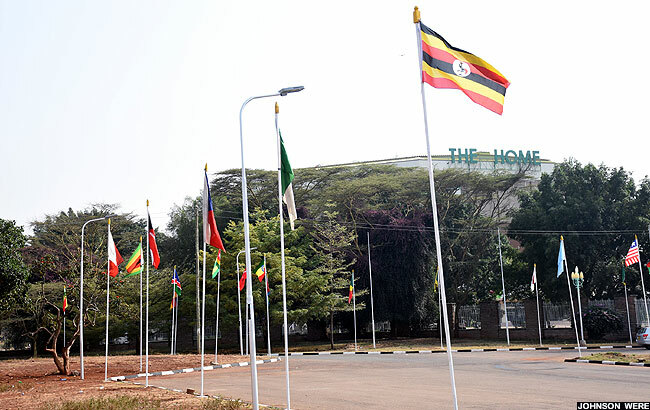