Three cups of coffee a day keep the doctor...
Next Story

The Board of Governors of St Maria Goretti SSS, Katende, has given out meritorious awards to the school’s founders, pioneer head teachers and alumni, in appreciation of their contribution to the development of the school. 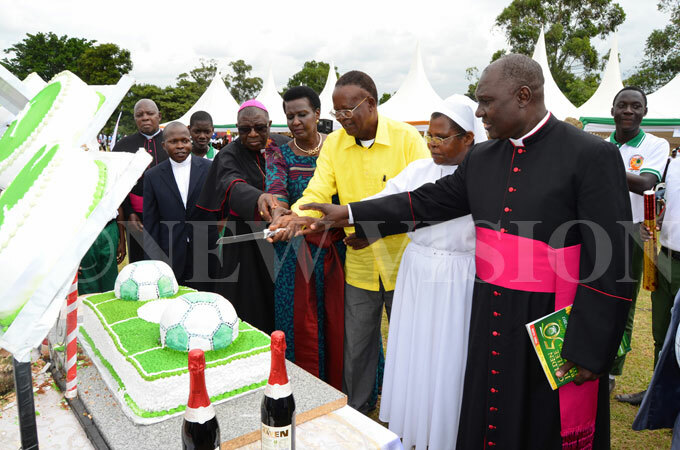 Rev Fr Anthony Ndiwalana (RIP) was appreciated for founding the school in 1967. He was given the school’s Legacy Service Award, together with Fr Joseph Kijjambu (RIP) and Lawrence Mukiibi (RIP), with whom he worked closely to establish the school.

Edna Namugalu, a former member of staff and current head teacher of St Charles Lwanga SSS, Bukeerere, was given the Outstanding Service Award in appreciation of her selfless devotion, moral integrity and resourcefulness, which helped the school to rise to great heights. She was honoured together with former staff-members like Godfrey Katalemwa, Nicholas Odeba, Mathias Mulumba Mutema, Felix Busuulwa, Getrude Nannyunja and Beatrice Kampogo. 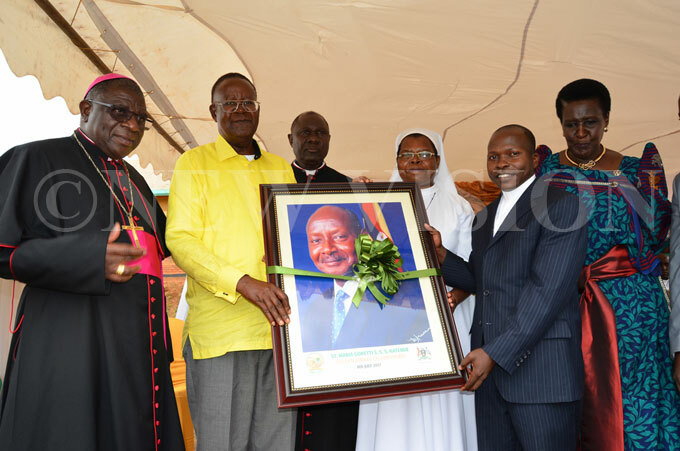 The Board also gave out the Diligence in Service Award to former Chairpersons of the Board, who included Fr Rogers Kabuye, Yekoyada Nuwagaba, Godfrey Mukasa and Chris Kasangaki.

The Board further honoured Bishop Paul Ssemwogerere, an alumnus of the school, with the Good Ambassador Award. He was honoured together with Msgr Charles Kato, a pioneer teacher and Dr Paul Kawanga Ssemwogerere, the second head teacher of the school (1972), who lobbied for the school to be granted government-aided status and also taught Biology and English. 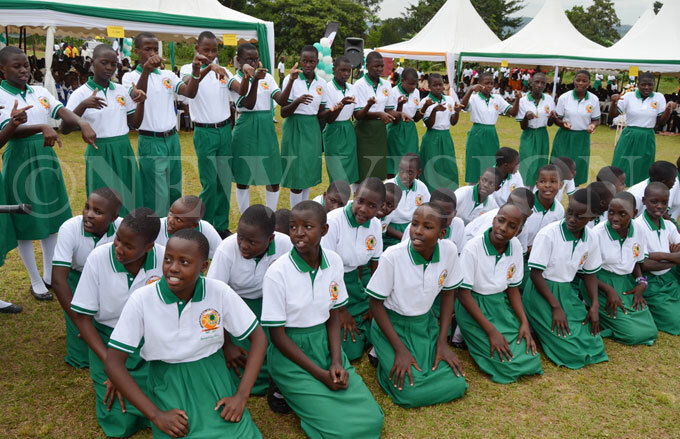 During the celebrations, the head teacher of the school, Sr Justine Paul Kyalikunda announced plans to construct a sh2.5bn multi-purpose resource centre, which will act as the school’s golden jubilee project. She said that the facility would be used to enhance quality education and nurture the students into God-fearing, responsible and socially acceptable members of society. The resource center would accommodate a library, class-rooms and a computer lab.

The Chairman of the Board of Governors, Fr Stephen Muyanja said that the school would focus on academic excellence and greater collaboration with the community, during the next five years. 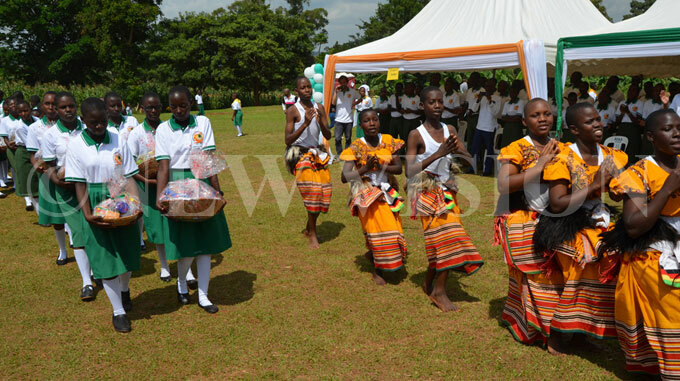 The function was also graced by the minister of tourism, Prof Ephraim Kamuntu, who represented President Yoweri Kaguta Museveni. The area MP, Hon Amelia Kyambadde also graced the function. The celebrations ran under the theme: Faith and Diligence, a legacy for posterity. 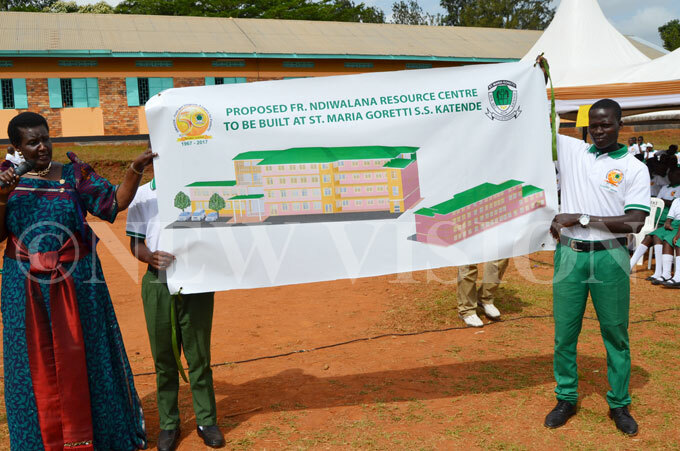 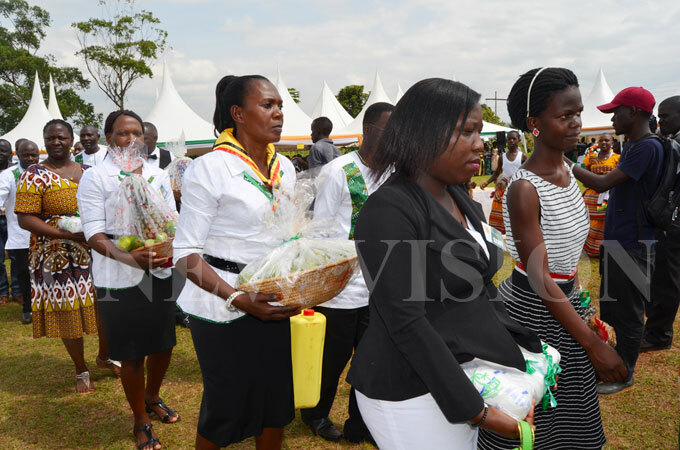 Ministers give sh1m of their salaries to fight covid-19