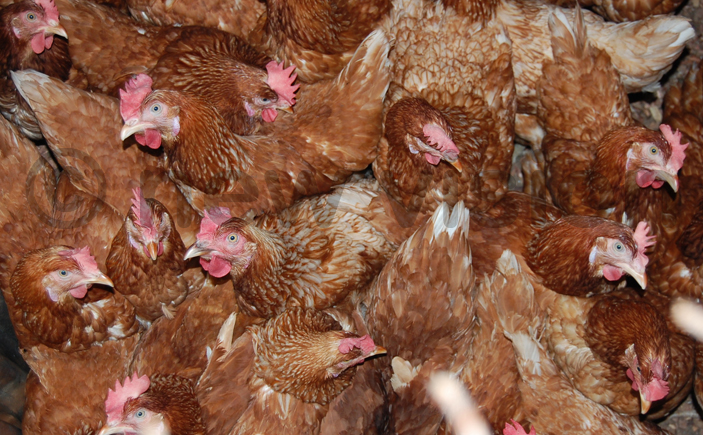 A group of Dutch poultry stakeholders from the Netherlands will visit Uganda in October, in a trade mission to seek business opportunities between their Ugandan counterparts and dealers in the Netherlands.

The group will visit poultry farmers around the country and government officials directly linked to the poultry sector.

The tour is being organised by the Netherlands-African Business Council (NABC).

"Companies in the value chain are part of this trade mission to Uganda," Paul Van de Ven, a board member of NABC.

The visit re-affirms Uganda's position as one of the leading poultry keepers in East Africa.

According to a research done by Adriaan Vernooij from the University of Wageningen, Uganda is one of the leading players in the poultry sector in East Africa.

The research shows that Uganda is second to Tanzania in terms of costs of production and chicks as well as exports to regional markets.

According to the research, Uganda's greatest advantage is the low production costs and proximity to markets like Rwanda, the Democratic Republic of Congo and Burundi.

"Because of this, Rwanda, for example, imports 60% of her poultry needs from Uganda," Adriaan stated in his research, done in early 2017.

The poultry sector in Netherlands is big, with over 110 million birds, compared to 40 million in Uganda. There are over 2,000 companies engaged in the sector in the Netherlands. The Dutch also breed some of the chicken sold in Uganda.

In addition, there are also companies like de heus/Koudjis that process livestock feeds for Ugandan farmers.

Hadijjah Nakazzi, one of the 2016 Vision Group best farmers, and a medium sized poultry keeper said that the visit by the Dutch is welcome.

"When I visited the Netherlands last month, I saw many technologies that can help improve poultry practices in Uganda. These people are bringing these technologies here, which is good for us," she said.