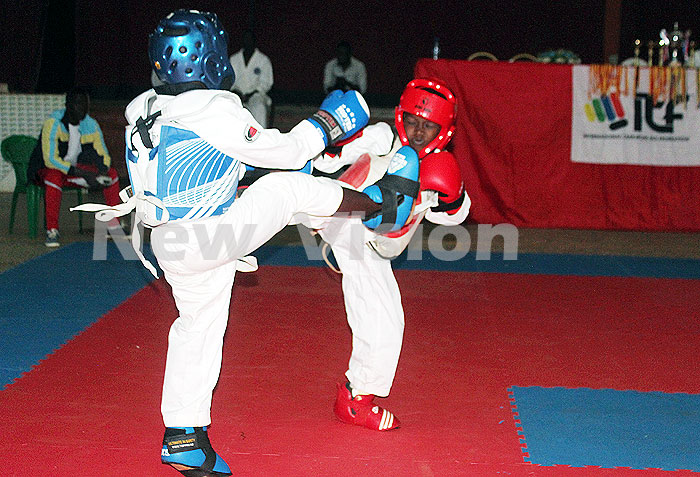 The prisons administration has been so supportive and this is why our players are always paying back with only victory,
TOP Sports Others STORY
4 years ago .
Taekwondo: Dominant Prisons remain on top
Their coach says they have all the equipment and sees no reason they should not always win.

Ogwang, also Africa's power breaking champion, said they have all the equipment and sees no reason they should not always take the first position.

In the second edition of the annual competition which was launched last year, 10 local clubs and Kennedy Taekwondo Club from Tanzania took part.

In the end, it was Prisons Luzira that reigned supreme with 38 points followed by Sharing who managed 21 points. 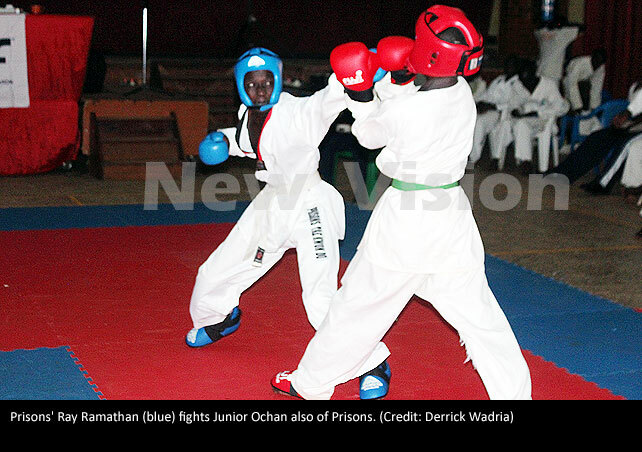 Following their triumph, Ogwang said the prisons administration has been very supportive, the reason the players have been paying back with victory.

"Our gym is always in use by everyone on the team. I have also been personally involved in the training to make sure we get the best out of it," said the Prisons coach.

Meanwhile, the ITF Uganda will next week announce members who will take part in officiating the ITF World Championships scheduled for 9-16 October in Ireland.​