Uganda is ranked the 2nd largest producer of bananas at 11.1m tonnes per year, after India with 29.7m tonnes of bananas produced per year.

Uganda is ranked the 2nd largest producer of bananas at 11.1m tonnes per year, after India with 29.7m tonnes of bananas produced per year.

Ministry of Agriculture in partnership with United Nations Industrial Development Organization (UNIDO) are looking for an entrepreneur whom they can support financially to deal in fresh-packed Matooke.

The National project coordinator (UNIDO), Rebecca Nanjala said this entrepreneur is expected to purchase Matooke in bulk and will be supported to supply them to supermarkets in cities.

She further explained that he or she is expected to have the Matooke peeled and packed from the same area it has been bought from before it is transported to the supermarkets.

Nanjala said the purpose of this is to reduce wastage of banana peelings which would otherwise be used as manure in the same plantations where they have been bought.

"We are having tracks carrying Matooke to cities like Kampala and after peeling them, the peelings are littered anyhow in some places, leading to accumulation of garbage, but the peelings are also being wasted," she said .

"By having an entrepreneur who deals in fresh-packed Matooke, we shall not only reduce garbage in the cities, but also reduce wastage of banana peelings," she said.

"We want these peelings to be retained in respective banana plantations where the Matooke has been bought from and used as manure to boost production of more bananas," she added.

She was speaking at the sidelines during a three-days training of banana processors from western Uganda held at Uganda Industrial Research Institute (UIRI) in Kampala this week. 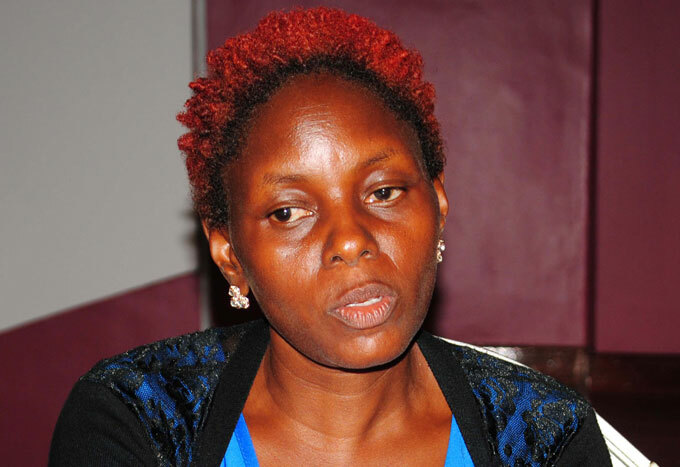 This development is part of a banana livelihood diversification three-year project worthy U$ 2.8m(sh10b)being implemented by the ministry of Agriculture as the lead partner in partnership with Ministry of trade and UNIDO to promote value addition in relation to banana production in the country.

Nanjala said the entrepreneur must be from the western part of the country, because that is where the project is being implemented.

The traders that turned up for training are those dealing in making wines, juices and crisps from bananas.

Uganda is ranked the 2nd largest producer of bananas at 11.1m tonnes per year, after India with 29.7m tonnes of bananas produced per year. However, Uganda is the number one consumer of bananas at 240kg per capita per annum.

In East Africa, about 50 million people depend on banana production for food and income, and the crop also contributes 4.3bU$ about 5% Gross Domestic Product (GDP) of the East African region.

Country representative, UNIDO, Bruno Otto applauded banana processors for adding value to the banana plant, in addition to being at the frontline of creating jobs for people in their communities, as this contributes to poverty alleviation.