The land probe committee has been very busy.

The land probe committee has been very busy.

Lady Justice Catherine Bamugemereire, who chairs the commission inquiring into land conflicts that was put in place nine weeks ago, has announced that due to financial constraints it can no longer carry on with its business as usual.

She said that next week,the probe will do its work backstage and as well as cut down on staff because the startup money that it was given to them has run out.

Bamugemereire however said the commission will continue to receive complaints and will act on them when they resume, hopefully around the third week of July.

This was said in a press briefing Thursday afternoon shortly before the commission broke off for a lunch break. 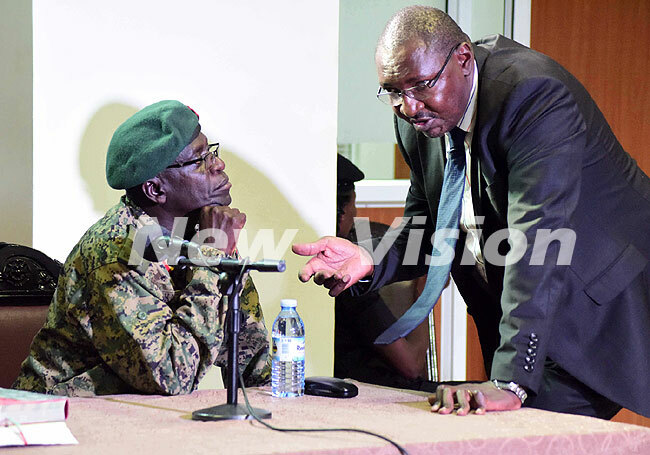 Brigadier Christopher Kazoora, the commander of Kaweweta cantonment (the overall of schools of army) and lead counsel of the land probe Ebert Byenkya interact before appearing before the land probe over conflicts over army land housing three training schools in Kaweweta 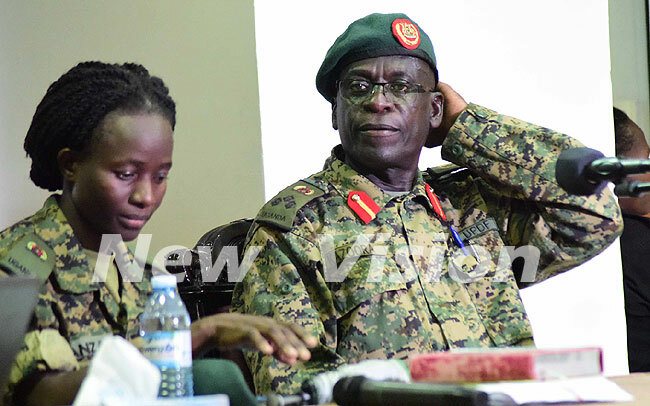 Brigadier Christopher Kazoora, the commander of Kaweweta cantonment and Ganza appear before the land probe 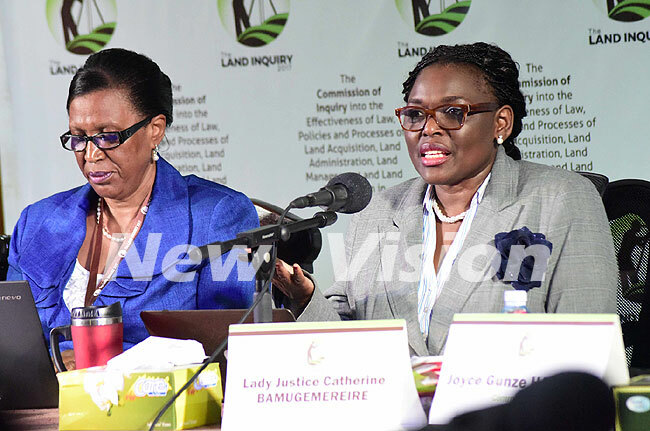 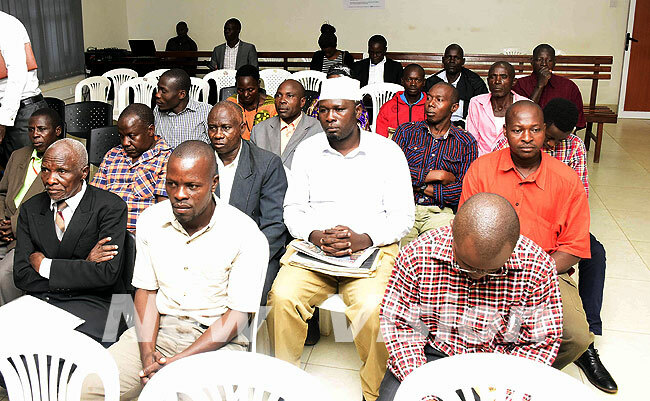 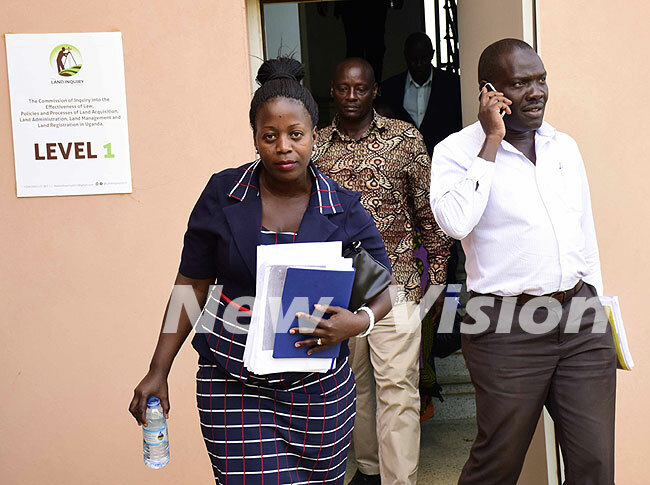 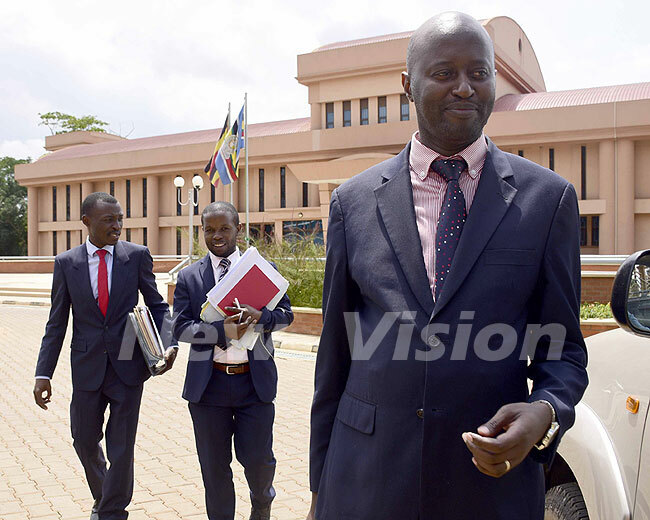 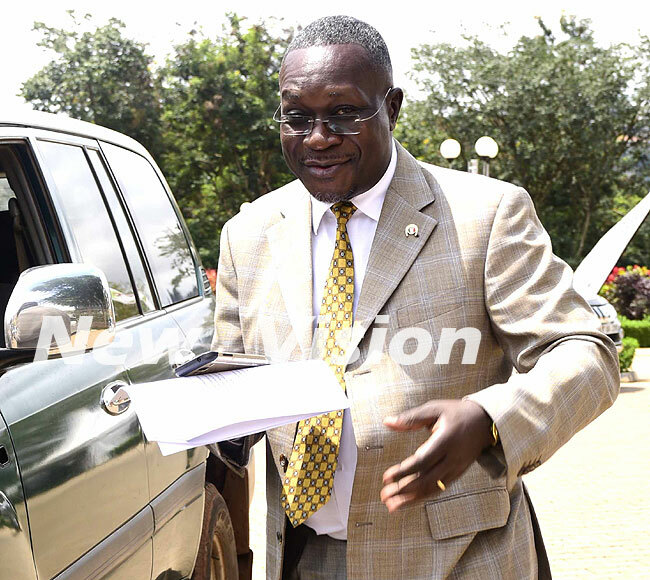 Bayern Munich sweep past Cologne to go top without Lewandowski