Kadaga calls for joint effort to end viole...
Next Story

US celebrates independence in Kampala

The event took place at the US mission in Nsambya.

The event took place at the US mission in Nsambya.

KAMPALA - Ugandans joined the US nationals in Kampala to celebrate 241 years since the country declared her independence from Britain.

The event took place at the US mission in Nsambya, a Kampala suburb, on Wednesday evening.

The Ugandans, including among others, politicians, civil society members and private sector representatives as well as civil servants who participated in the celebrations, were invited to the heavily guarded mission by America’s ambassador to Uganda, Deborah Malac.

Prime Minister Dr. Ruhakana Rugunda represented the government at the event that involved dancing to music played by one of the official bands of the US Air Forces in Europe – the Wings of Dixie. 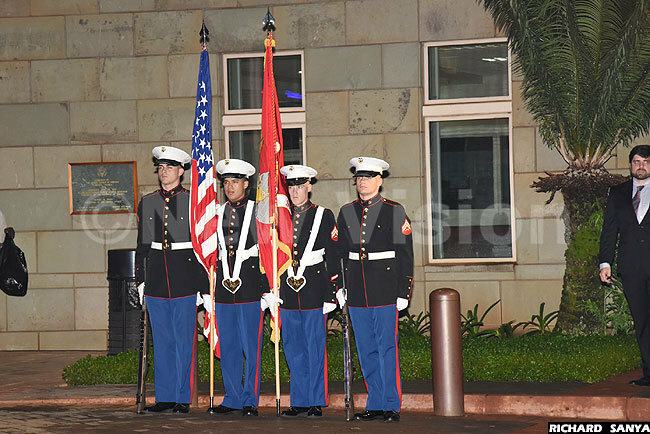 Malac said the independence declaration on July 4, 1776 marked the founding of a nation and government not based on the whims of a king or ethnicity or geography, but rather on a set of commonly held ideas of the American people.

“Two hundred and forty one years ago, the United States declared its independence, announcing the arrival of a nation the likes of which the world had not seen yet – one in which all citizens had the inalienable rights to life, liberty, and the pursuit of happiness,” she said.

The independence document signed on the historic day, the ambassador stated, was a declaration of all “we hoped one day to achieve and an admission that the great experiment that was to become America would be a constant work in progress”. 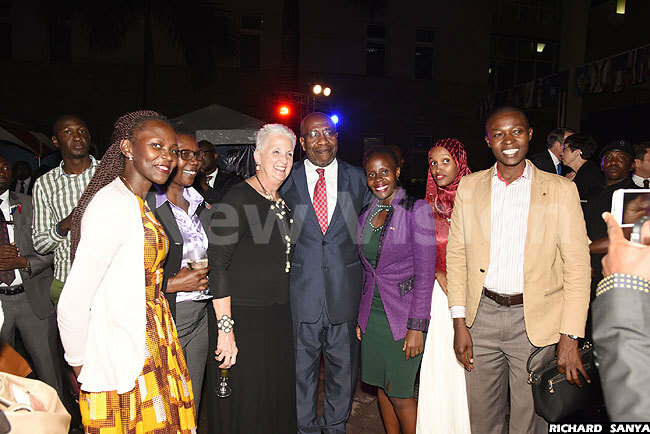 Nearly two and a half centuries later, Malac added, Americans find themselves in the “midst of experiment and experience that is American democracy”

“But I do not believe, however troubled these times may appear, that the ideas and ideals that the United States represents are today any less relevant or inspirational than when they were set forth 241 years ago. If anything, they burn even more brightly today, reminding us that we must always be vigilant in pursuit of those ideals,” said the envoy.

The US and its democracy, she noted, have faced countless tests, and each time, the Americans have not only endured, but have “emerged stronger and ever closer to fully realizing those rights we consider self-evident”.

On his part, PM Rugunda congratulated the US on her 241st birthday, commending the world’s super power for its support to Uganda in various aspects, pledging that Uganda would continue its cordial working relationship with the US. 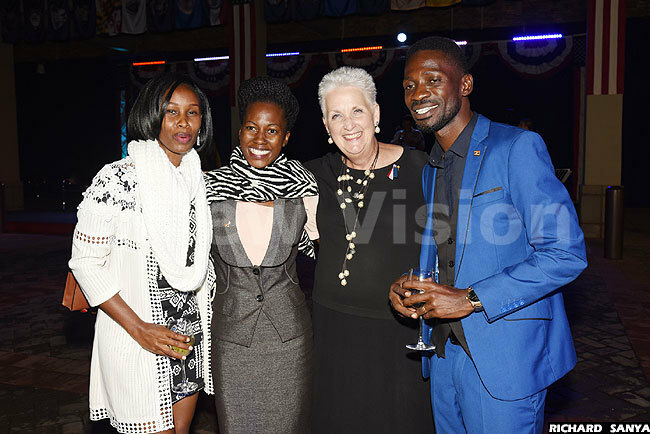 In support of Rwabwogo's gospel of mentorship

Why I am standing in the Movement