The secret to choosing belts for men like ...
Next Story

And the Miss Uganda North America contestants are . . .

The pageant is being reintroduced after a break of six years.

The pageant is being reintroduced after a break of six years.

Organisers of the Miss Uganda North America beauty pageant have released the long-awaited identities and photos of this year's 12 contestants. 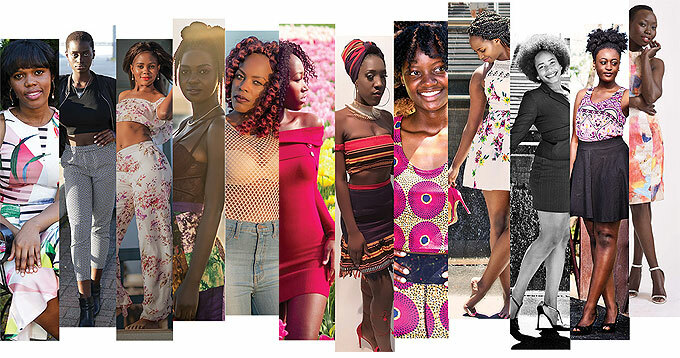 Of these 12 contestants, who will take the crown? (Credit: UNAA)

The pageant, which is being reintroduced after a break of six years, is by far the most exciting item on the menu at this year's 29th Uganda North American Association (UNAA) Convention which will be held at the luxurious InterContinental Miami Hotel in Miami, Florida, America's most famous port city.

How the pageant has evolved

"It was sidelined in the recent years in preference of a fashion show as UNAA strategized to give it more meaning. We needed it to add more purpose to the lives of the young women who participated and it has just taken a while in the works," says US-based Julius Kabugu the event coordinator, Miss Uganda North America.

"But now UNAA has found serious partners who can give the pageant the value it deserves in organisers Inzozi Fashion House and Afrisent, creative design houses started by young empowered Ugandan women in Austin, Texas, USA," he said.

"Dubbed 'My Destiny, Unveiled'   in testament to our newly-designed Vision, Miss Uganda North America is now going to be more than just a beauty pageant," says Tibba Murungi Kabugu, the event's head of operations and founder of Inzozi Fashion House. 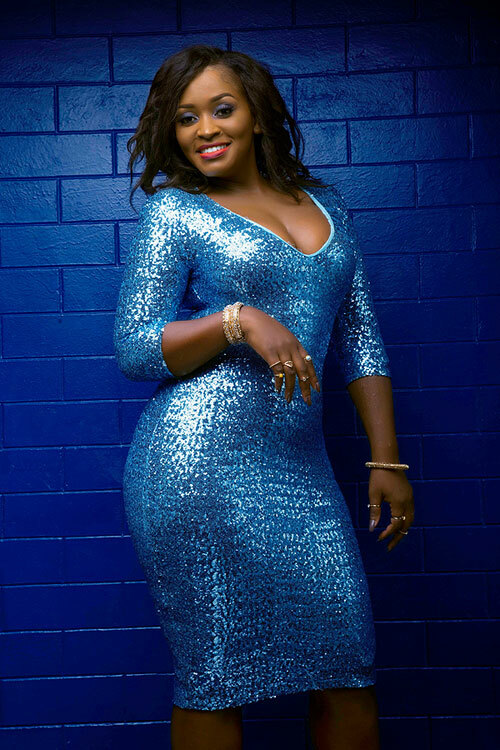 This year's winner will get a scholarship towards college expenses and leadership programmes from UNAA. The winner and runner up will also be doing a cultural, tourism and community building tour of Uganda in 2018.

"We are creating tomorrow's young women leaders, ready for the global stage and always giving back to Uganda. We are confident that this will become a tradition."

Comedian Alex Muhangi and Ugandan Miami-based international model and Face of Ankara Miami, Adoch, will co-host this year's pageant, which will kick off the weekend-long convention on Friday September 1st, 2017.

Ankara Miami is a Miami-based African Fashion house that organizes pop up stores and events showcasing African fashion to promote progressive people and trends within the African Diaspora.