Hillary Ndugutse and lady golfer Candy Mpanga returned 41 and 39 points respectively to emerge as overall winners of the third edition of the Netherlands Business Golf Cup tournament at Kitante on Saturday. 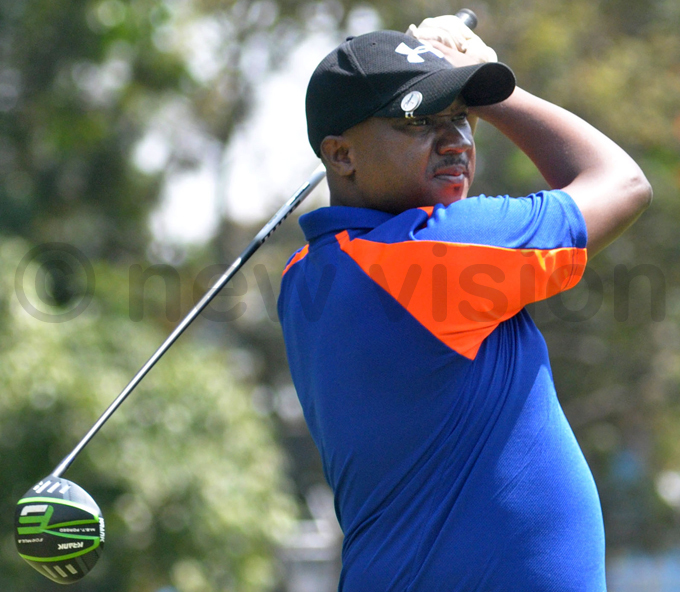 Hillary Ndugutse tees off during the tournament at Kitante. Photo by Michael Nsubuga

Playing off handicap 17 Ndugutse returned 71 stable ford points to beat over 50 men to the top prize of a fully paid trip to the Netherlands courtesy of Dutch airline KLM.

Candy Mpanga will also enjoy similar privileges after her return of 39 points emerged as the best score in the ladies category.

Netherlands ambassador to Uganda Henk Jan Bakker presided over the one-day tournament organized by the Netherlands Embassy to stimulate the good relationship between Uganda and Netherlands; and also to strengthen trade and business ties between the two countries. 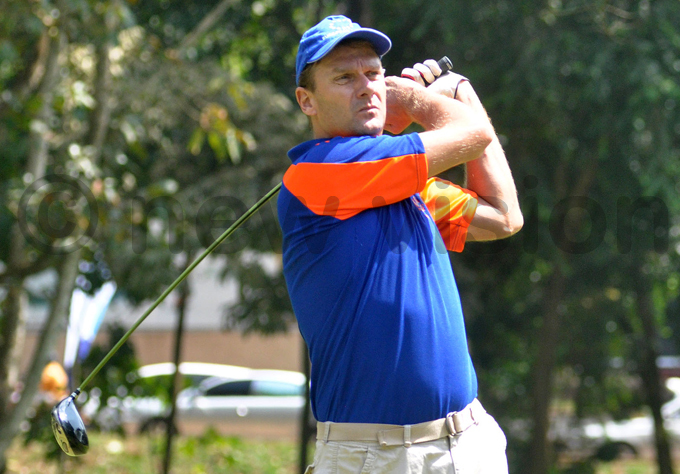