Golfers vie for national team slots ahead ...
Next Story

The She Cranes opened their Africa Netball Championship campaign with a 62-29 win over Botswana on Saturday at the Indoor Arena, Lugogo.

Uganda's skipper Peace Proscovia placed the first ink on the She Cranes score sheet with the first goal 13 seconds into the game.

Proscovia who plays in England, managed 39 goals while goal attacker Hadijah Nakabuye also netted 3 goals as Uganda took a 42-14 lead at half time.

In the second half, head coach Vincent Kiwanuka made changes, substituting Proscocvia with Martha Soigi.

In the third and fourth quarter, Soigi and Nanyonga together scored 30 goals giving Uganda a 72-29 win.

Uganda now lead the table with 2 points and are expected to take on Namibia in their second game on Sunday at the same venue.

Meanwhile, Malawi will be up against Zimbabwe while Botswana return with a game against Zambia. 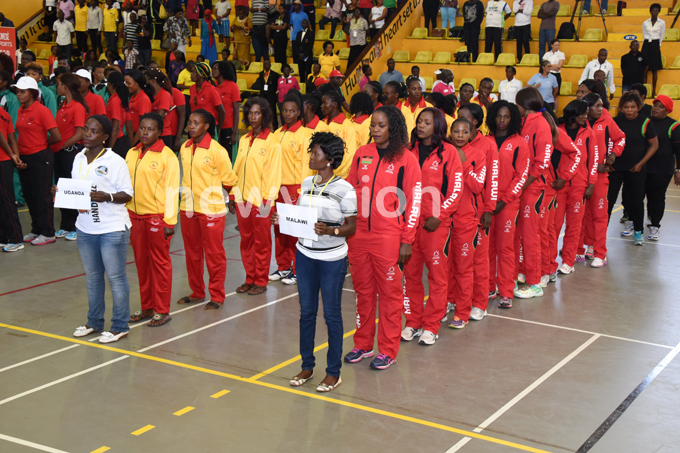