Three jailed for 39yrs over over murder of British national

The three main suspects in the gruesome murder of retired UN and British army man, Derek Coggon, 58, were on Thursday sentenced to 35 years in prison. 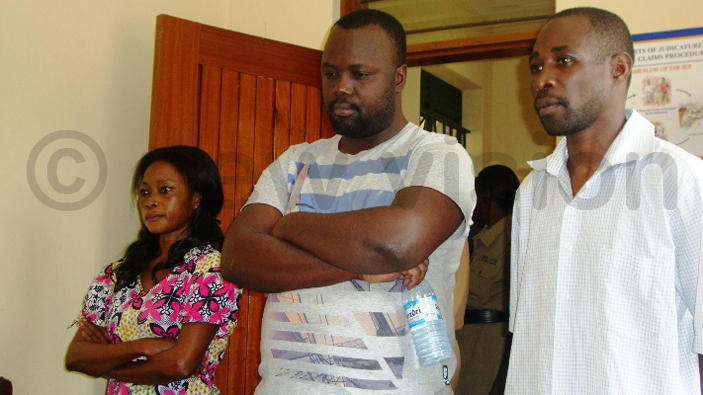 Coggon was the proprietor of 4 Turkeys Bar in Entebbe Town at the time of his death.

Fina Masika Indolo, a Congolese national and Coggon’s former girlfriend, Alphonse Okot a security guard and Paul Ssentongo, Indolo’s suspected lover, were each convicted to 39 years in jail. They had spent four years spent in custody.

The case that lasted for 4 years and involved 12 witnesses stated that Coggon was murdered on 8th March 2013 at Kiwafu Central Zone, Entebbe Municipality while returning home from work.

While reading his ruling, the High Court Judge Joseph Murangira concurred with prosecution that "there was collaboration to kill, malice aforethought, conflicts over property, continued misunderstandings and threats and the circumstantial evidence presented".

The Judge further stated that basing on evidence provided in court by lead Police lead investigator, Richard Anvuku, Indolo had long misunderstandings with the deceased arising from conflict of property and that the deceased had complained a lot
against her thus circumstantial evidence pinned her in the murder of her ex-lover.

Ronald Kibira one of the witnesses as well as a boat captain to the deceased told court that before Coggon was shot dead, he had confided to him that he had separated with Indolo on grounds that she had hooked up with Ssentongo whom the deceased saw as a threat to his life. 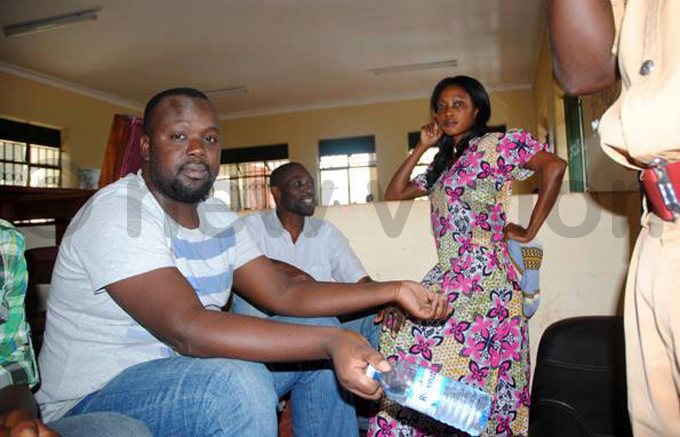 This tallied with evidence from Anvuku’s testimony, which indicated that Sentongo was not on good terms with the deceased after he (Coggon) suspected him to be in love with Indolo.

Anvuku added that basing on the phone print outs, Sentongo and Indolo communicated on phone shortly after the deceased had been shot dead.

Coggon who was born in 1955, had served as a military policeman in the 16th Parachute Brigade in the early 1970s before joining the British army and later moving on to the United Nations where he served in several peace-keeping missions.

He was deployed to 16 different missions, including in Iraq, despite having lost a leg to a landmine while stationed in Lebanon in 1977 according to The Telegraph.

He settled in Entebbe around 2008 with his Indolo, but the couple had several bitter fights which prompted Coggon to lodge a complaint with Entebbe Police.

The couple were in the middle of an acrimonious legal battle over his assets when he died.

Not all political parties should get public funds