MENU
Kiwifruit: It may be small but . . .
Previous Story

More than five million patients globally are affected by a form of the condition.

More than five million patients globally are affected by a form of the condition.

An experimental treatment may significantly slow the progression of the blindness-causing disorder macular degeneration, in what would mark the first therapy of its kind, research shows.

There are currently no available treatments to stymie macular degeneration, the leading cause of blindness in people aged 60 and older.

More than five million patients globally are affected by a form of the condition known as geographic atrophy, which causes lesions on the retina.

But the authors of a new study, published Wednesday in the American journal Science Translational Medicine, say that a clinical trial of the therapy lampalizumab reduced lesion expansion by 20 percent, thereby thwarting the destruction of light-sensing cells.

The 18-month phase two clinical trial tested the safety and efficacy of the antibody on 129 patients.

The treatment produced no serious side effects, according to the study. 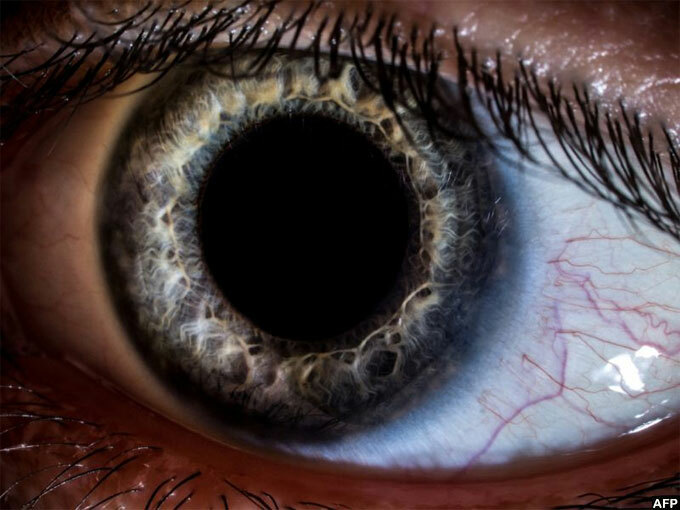 Researchers found that the treatment reduced by 44 percent the condition's progression in a subgroup of patients carrying a certain genetic marker, known as CFI+.

But in some patients with the genetic trait CFI-, the therapy had no effect.

The results of two phase three clinical trials including 936 patients will be available in 2019.

Age-related macular degeneration negatively impacts the central part of the retina -- the macula -- which is vital for reading, writing and recognizing faces.

The condition results from a gradual aging of photoreceptor neurons that capture light, which is transformed into signals and sent to the brain to produce images.

Light ahead in fight against degenerative blindness