'Former US president to visit Kidepo'

“Our time here is very limited at this table... management has a very important guest," says UWA boss Andrew Seguya.

“Our time here is very limited at this table... management has a very important guest," says UWA boss Andrew Seguya.

For security reasons, his identity will not be revealed yet.

We may not know who it is yet but what we definitely know is that there are five living former US presidents: Jimmy Carter, George H. W. Bush, Bill Clinton, George W. Bush and Barack Obama.

Whoever it is among these five, information has it that that the ex-US leader will come on the heels of other high-profile people who have visited the 1,442sq-km national park in the Karamoja region in northeast Uganda.

They include Prince Charles and Prince William of Britain, US singer and actress Alicia Keys, US business magnate and investor Bill Gates and other actors of repute from Hollywood.

“Our time here is very limited at this table,” Seguya told a press conference at Apoka Safari Lodge. “This is because management has a very important guest."

"I guess you have seen the chopper in the skies since you arrived here. Half of the rooms here have been booked, at US$580 per night, for a week!” 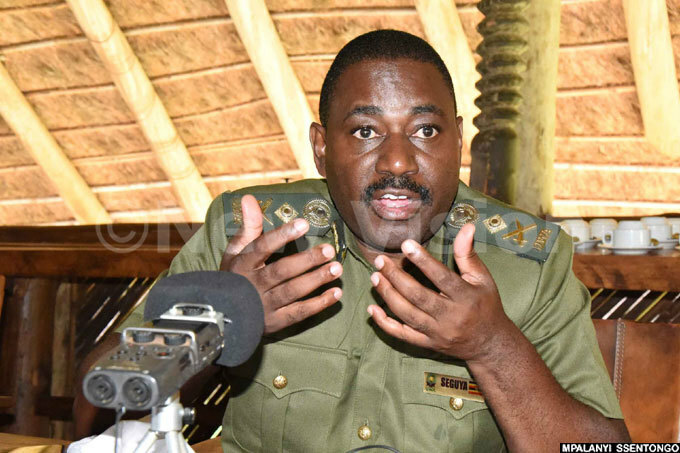 Seguya (pictured) said what makes Kidepo national park such a crowd puller is being a virgin destination on the continent.

“Here a tourist is not crammed in a traffic jam of other tourists as it is in Maasai Mara or South Africa. They are given personal attention by our rangers and trained tour guides.

"It has never been a better time to tour Kidepo.”

A safari drive in the park reveals numerous tourists from The Netherlands, USA and the European Union taking photos of huge herds of buffalo, elephants and giraffes, stalking basking lions on the rocks and capturing every ticking second on videos.

The tourists comprise backpackers, cyclists and those traveling by air. 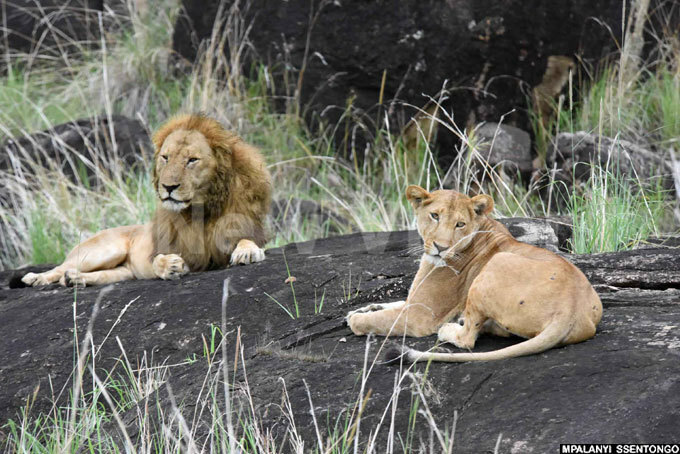 'Biggest in the world'

Augustine Masereka, Kidepo conservation area manager  said this is a busy season for the park and their bandas (accommodation facilities) are booked to capacity for rates ranging between sh30, 000 and 70, 000 per night.

“The translocated 110 Uganda kobs are doing well, save for one that broke its limbs in transit and was put to rest by UWA,” said Masereka.

“Herds of buffalo have never been this much. They are estimated to peak 13,000. It is the biggest in the world.” 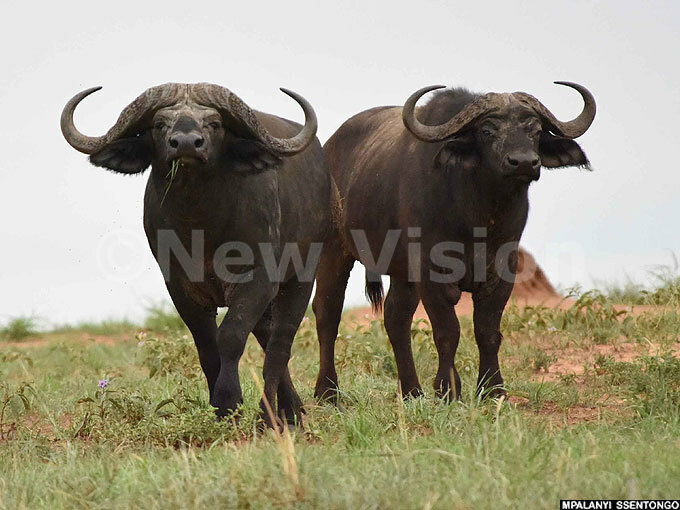 Kidepo tourism manager Steven Nyadru said the park has facilities for all classes of visitors, with new service providers coming on board lately.

“Some guests have stumbled on lions in viewing shades!” he exclaimed, delightedly.

“Our popular Bulbul (habituated elephant of sorts) commutes between South Sudan and Uganda - being a polygamist. Cheetahs have been seen here.

According to World Tourism rankings, compiled by the United Nations World Tourism Organization, Uganda was in 2015 ranked eighth in the top ten African destinations.

How to handle a job search rejection

Make your employer your first customer

How to start a fashion boutique