MENU
How Ugandan universities can improve their rankings
Previous Story

Fans hit the stadium as early as 9am local time and blasted music all the way to the ground ahead of the final.

Fans hit the stadium as early as 9am local time and blasted music all the way to the ground ahead of the final.

All is set for the Uganda Cup final due at the Green Light Stadium in Arua.

Both teams' fans are filled with excitement and have lit the stadium and the trading centre in Onduparaka, blowing vuvuzelas and holding placards with various messages of suport.

The much-anticipated game even caused the closure of Onduparaka Primary School for one day due to the noisy environment made so by the blast of music and excited fans.

The school's administration decided to send the pupils home for that matter. Only for today though. 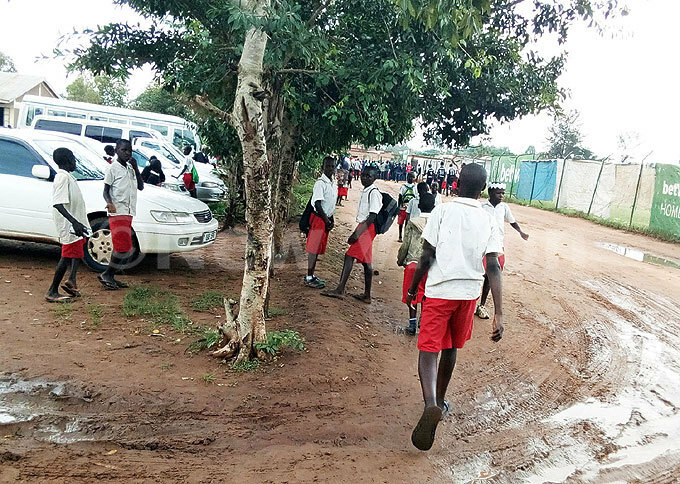 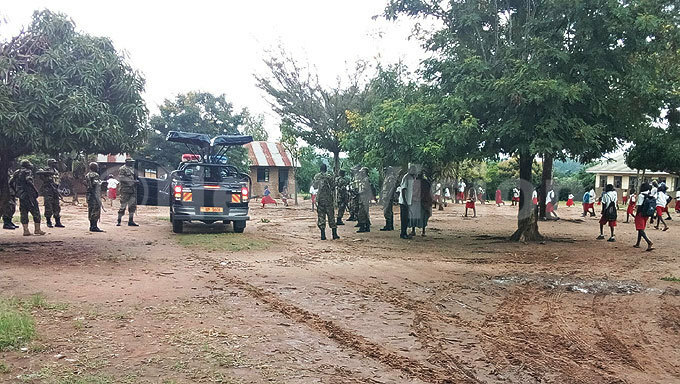 Stanley Nyakuni, a teacher at the school, told New Vision it was the overwhelming excitement created in the buildup of the final that forced the the school to temporary call it a day.

He said that when there is a football match at the Green Light Stadium, the home of Uganda Premier League side Onduparaka FC, most pupils lose focus and play less attention to classes.

The excitement usually gets to them, said Nyakuni.

But there is more to that diversion of attention and focus. The school administration and pupils have the privilege of watching the matches free of charged, which according to some teachers at the school, has increased the popularity of the sport at the institution. 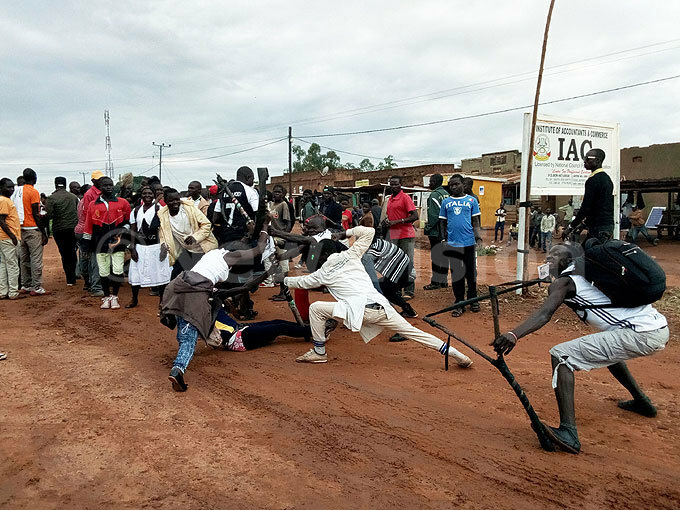 This time, fans hit the stadium as early as 9am local time and blasted music over speakers ahead of the final.

There is heavily police and UPDF deployment at the stadium as the minutes tick away to the 43rd edition of the Cup.

Premier League champions KCCA are seeking a first ever domestic double while Paidha Black Angels will become the first side not from the top-flight to win the tournament.

So, who will take the honours?

In coronavirus fight, we should not create a hungry population