When its doors are flung open to the public on Thursday (June 15), Pearl of Africa Hotel (formerly Kampala Hilton Hotel) will officially be Uganda's tallest completed building.

Kampala Hotel investor Muhammed Hamid, who is the chairman of the Aya Group of Companies, has sunk in an eye-spinning sh1.75 trillion to lift the megastructure to its dizzying height.

That's US$300m after quick conversion, by the way.

It has been a work 11 years in the making - since 2006 precisely - and with its completion, owner Hamid and co have all reason to smile.

"I would like to thank my partners the Carlson Rezidor Group, a world leading hotel operator, for making this a reality," he told journalists after confirming the hotel would open to the public on Thursday. 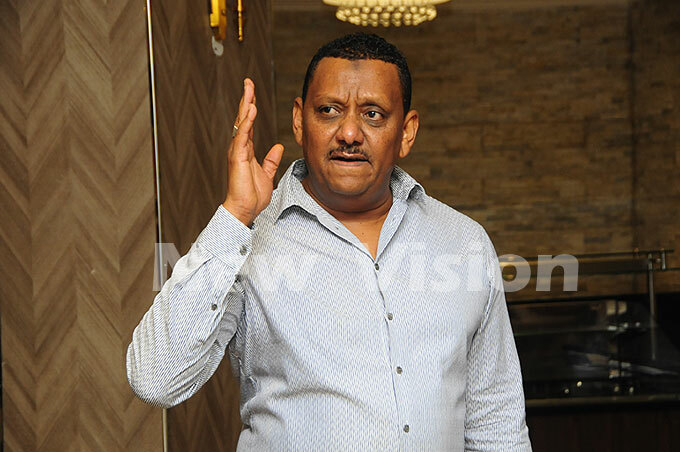 "Everything here is unique, from services to the setup of rooms and high quality standards." 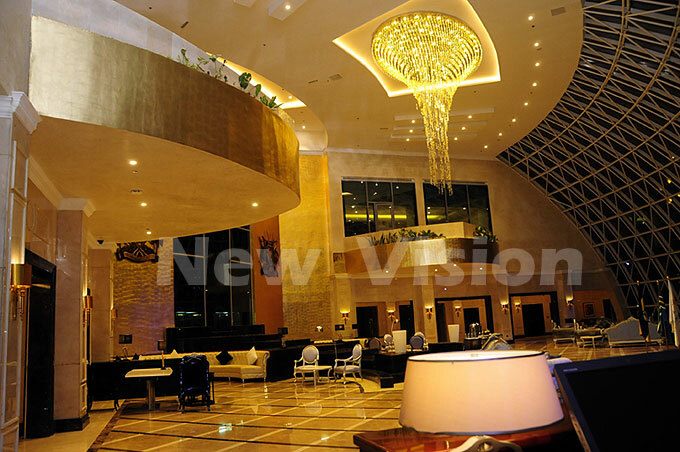 Guests should brace themselves for five-star treatment 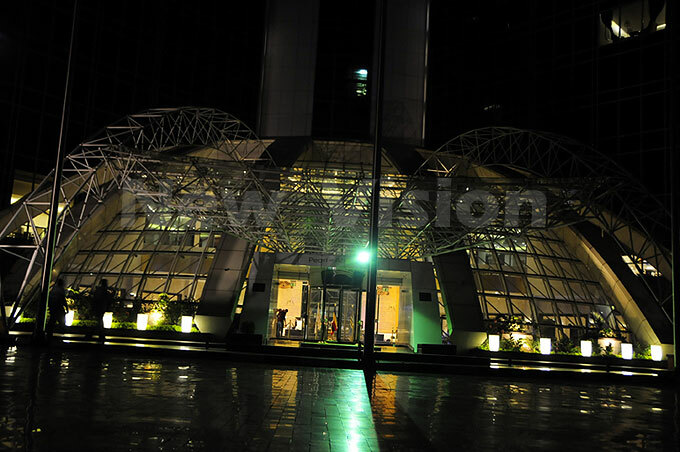 Accompanied by his son Muhammed Hamidu, the tycoon took journalists around some of the rooms, the different gyms and other facilities, saying he had employed expert designers and engineers to make the finishing designs and setups.

In 2012, the total construction bill for the property was estimated at about sh350b (US$150 million) but still the money was not enough.

Currently, over 200 workers, mainly Ugandans, have been trained for a year to handle business in the hotel, with the hope that the facility will attract mainly international tourists planning visits in the East African region.

"We know the hotel is going to boost tourism in the country and there will be a chain of other financial benefits," said Hamid.

HIV/AIDS not a death sentence