I resolved my conflict with Daniella - Chameleone

“It was unfortunate that our conflict spilled over to the media," says Jose Chameleone.

“It was unfortunate that our conflict spilled over to the media," says Jose Chameleone.

Ugandan musician Joseph Mayanja, best known by his stage name Dr. Jose Chameleone, has said he fought hard to get his marital conflict from the public before finally resolving it internally.

The Valu Valu singer recently faced a series of squabbles with his wife Daniella Atim after she dragged him to court seeking for a divorce.

She accused the father of her four children of being a drunkard and a cruel man who physically assaulted her and her children.

Daniella wanted court to nullify their nine-year-old marriage but she later withdrew the case and opted to resolve the matter outside court.

"It was unfortunate that our conflict spilled over to the media. As a family man, Daniella could have accused me of failing in some of my obligations as a man. I resolved it and we are now doing well," said Chameleone. 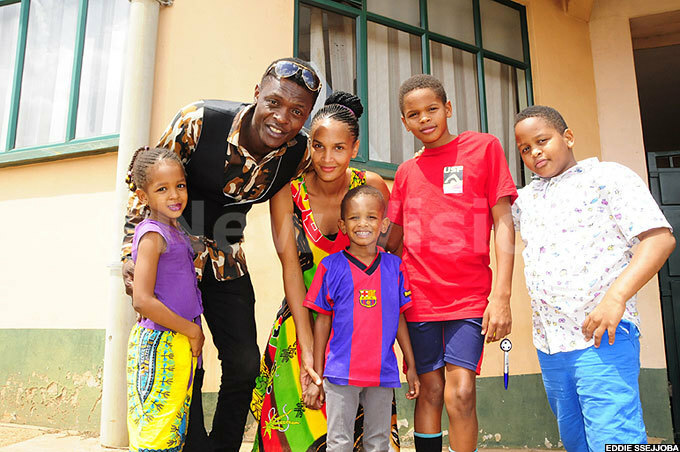 On Monday, the 38-year-old singer paid a courtesy visit to the Vision Group head office in Kampala with Daniella and their children: Abba, 11, Alfa, 8, Alba, 5 and Amma, 3.

Chameleone, whose fame in the local and regional music industry needs no introduction, has partnered with Vision Group to promote his ‘Legend Hit After Hit' concert slated for June 30, 2017 at Lugogo Cricket Oval.

According to the entertainer, his problem with Daniella was supposed to be an internal matter and when he realized that it had become public, he was advised to first get it out of the public eye and give it a private approach.

Daniella or Mama Abba, as her husband prefers to call her, was uncomfortable discussing her marriage resolution with the singer.

"We should not go back to the past. Past is past and as Christians we forgive each other always and forget," she said with a smile. 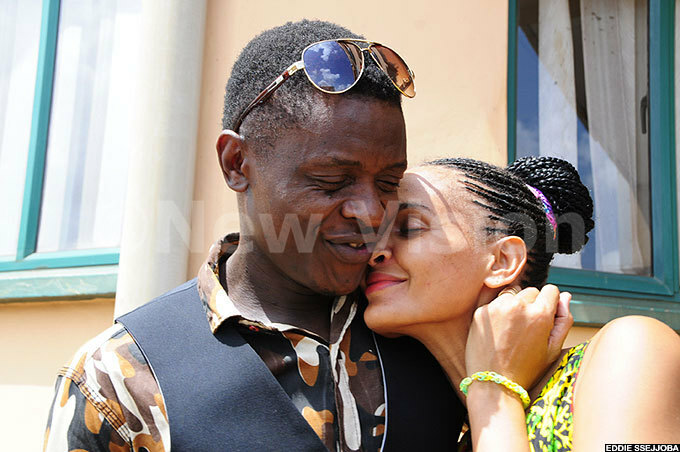 She looked so polite and humble, stretching out her hand to greet everyone who came by and smiled throughout.

She said she was managing her children well and said that she had no more complaints. "All I am talking about is love and that is all," she said.

When Chameleone asked her to pose for a photo for the camera, she quickly beckoned her children to join. After the shooting, Chameleone again grabbed Daniella and lifted and swung her around. She seemed to treat it with ease. 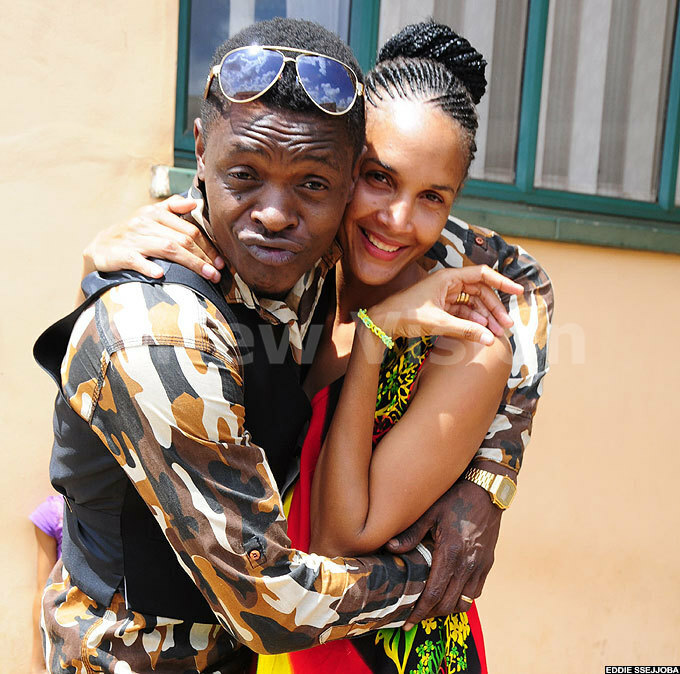 Conflict? Says who? We sorted that already!' 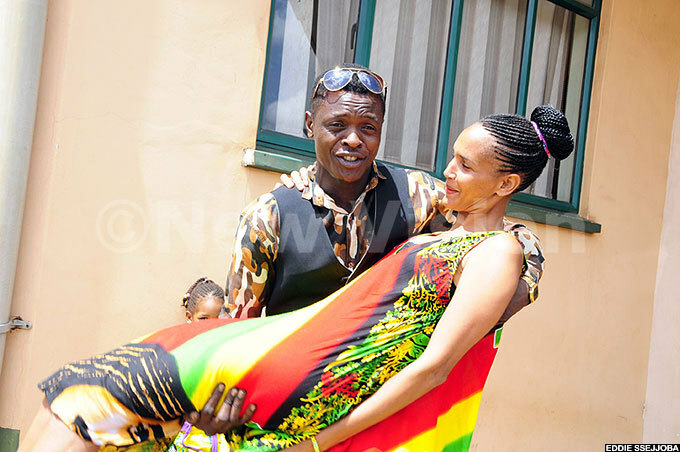 Chameleone made sure to sweep Daniella off her feet . . . and she did float like a butterfly 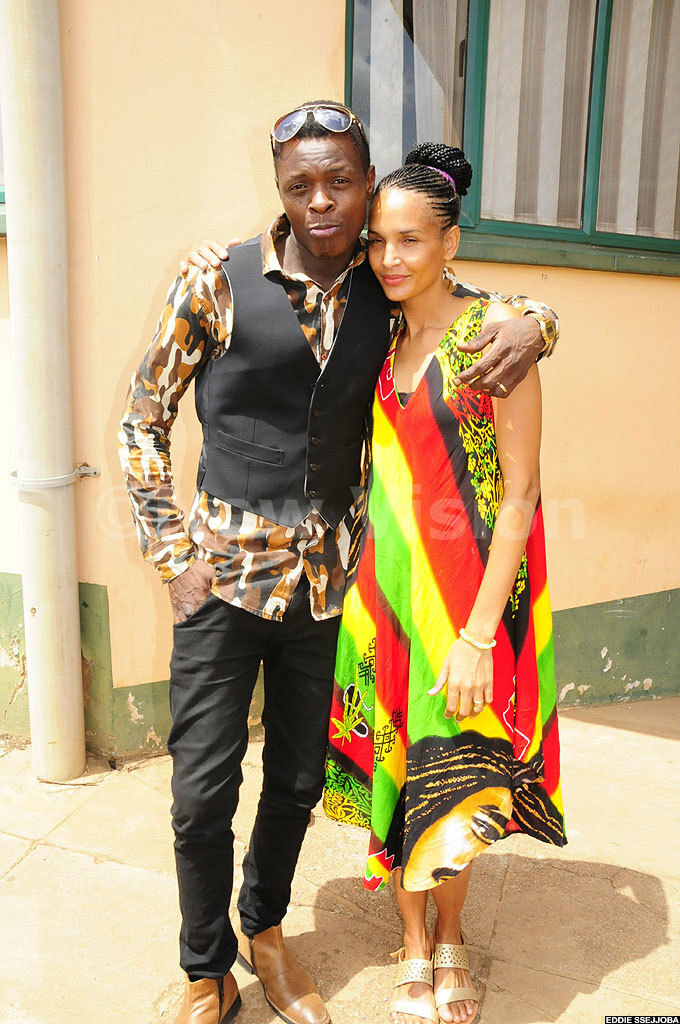 Ramadhan 2020: Muslims urged to look out for the moon today

Islam is for peace, says Mubajje