Muwanga was addressing the USPA Assembly

Muwanga was addressing the USPA Assembly

Uganda sports Press Association (USPA) annual gala will be held on July 14, according to the president, Sabiiti Muwanga.

"I want to confirm to you that we shall hold our gala on July 14," Muwanga stated.

Muwanga also added that the Nile Special USPA monthly winners of this year will be crowned before the annual gala. 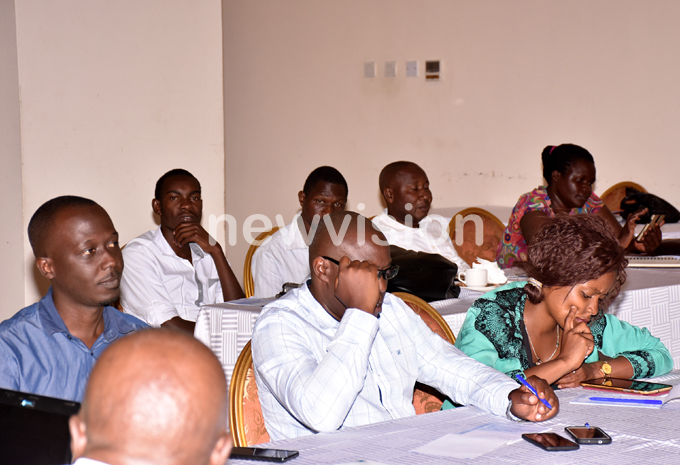 USPA members at the assembly. PHOTO: Johnson Were

"We shall also award the previous monthly winners up to April who have not got their awards, before the gala because in this new contract with our sponsors, we shall be crowning the winners quarterly," Muwanga added.