KAMPALA - A requiem mass for the late Prof. Lawrence Mukiibi is going on at Rubaga Cathedral in Kampala.

The mass is being led by Emmanuel Cardinal Wamala, as was the wish of the fallen educationist before his death.

Mukiibi, the proprietor of the St. Lawrence schools and colleges, died Sunday at Norvik Hospital in Kampala, where he had been admitted after slipping in the bathroom at his home.

His death came 10 months after being involved in a nasty road accident (in July last year) at Nakasozi along Masaka road. Since then, his health had continued to deteriorate, accoring to his family.

The 69-year-old had also been battling with diabetes.

As was reportedly Prof. Mukiibi's request while still alive, the colour theme of his funeral is white.

The white casket that contained his remains was wheeled into a filled Rubaga Cathedral as students lined up in procession outside the grand church before mass.

Tributes have continued to flow for the revered educationist whose passion for education is well documented.

Education minister Janet Museveni earlier said that Uganda was proud to have had a humble servant in Prof. Mukiibi.

She said the education sector will "remain greatly indebted to Prof. Mukiibi for this contribution".

According to the funeral programme, Prof. Mukiibi's body will taken to all his schools and the university for the students to pay their last respects.

He will be buried on Friday at his ancestral home in Katende, Mpigi district. 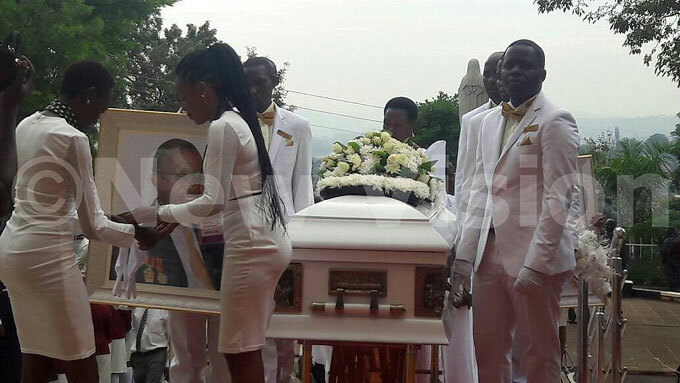 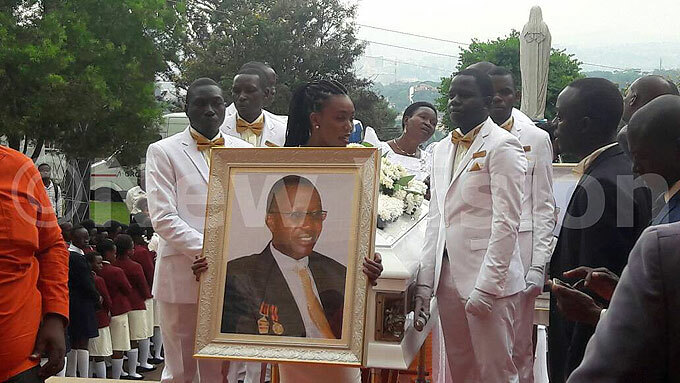 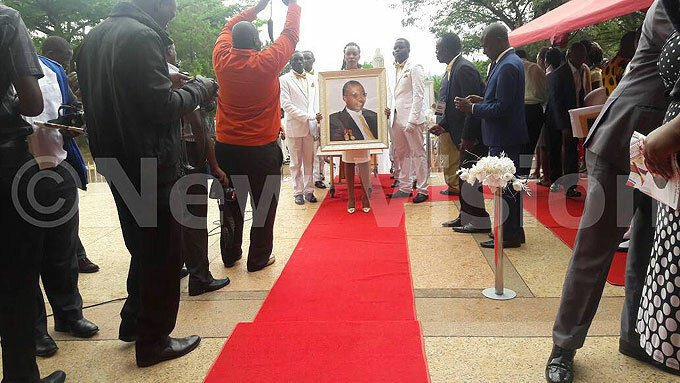 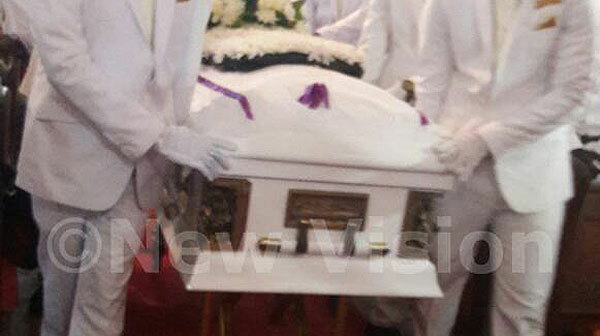 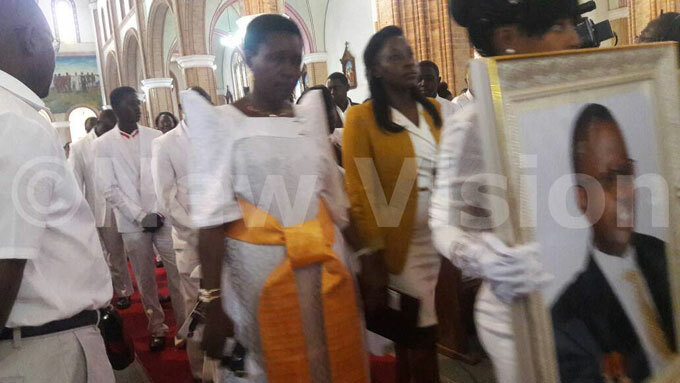 Govt urged to be more keen on labour issues

Minimum wage. Why is Uganda in the woods?

Do you know your rights as a worker?-International Labour Day Supplement