Food harvest improves as farmers contain a...
Next Story

He expressed concern over the growing number of mischievous gospel ministers, who have made it their culture to live lavishly, extort money and also entice their followers into immorality.

He expressed concern over the growing number of mischievous gospel ministers, who have made it their culture to live lavishly, extort money and also entice their followers into immorality.

The retired Archbishop of the Church of Uganda, the Most Reverend Henry Luke Orombi has asked Pentecostal Pastors to be faithful preachers and leaders of God's people.

He expressed concern over the growing number of mischievous gospel ministers, who have made it their culture to live lavishly, extort money and also entice their followers into immorality. He urged the Pastors to follow the example of Jesus, who during his earthly ministry, exhibited exemplary servant leadership by.

"Pastors should have Godly ambitions, not personal gains. It is sad that today some Pastors are just after buying very huge vehicles and construct mansions that compete with those of the politicians! There are also Pastors who victimize their Christians and even lead them into immorality. Let us remember that Jesus was a servant leader, who was also not lavish. When he was entering Jerusalem, he rode on a donkey! Don't do things that will make your flock to question your integrity," Orombi said.

He was delivering a talk on the theme: Servant Leadership, during the graduation ceremony of Pastors Discipleship Network at the evangelical organization's headquarters in Bweyogerere on Saturday.

He asked the Pastors to be like Jesus, who was exemplary to the people he led. "Jesus lived with his disciples. He taught them, challenged them, exerted his authority over them and also cared for their needs," he further said. 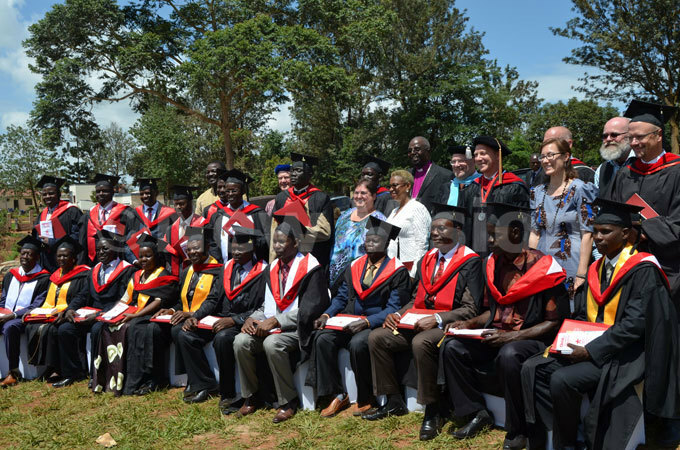 I Need You Donnie McClurkin

Orombi later urged the Pastors to work for the unity of the Church of Jesus. He said that Jesus desired and prayed for unity, which was why it was very undesirable for the pastors to abuse and bring down each other.

During the function, about 20 gospel ministers, who completed a three year Masters course in ministry, received their degrees and certificates. The Degree is supervised by Lancaster Bible College (Capital Seminary and Graduate School), Pennsylvania, USA. 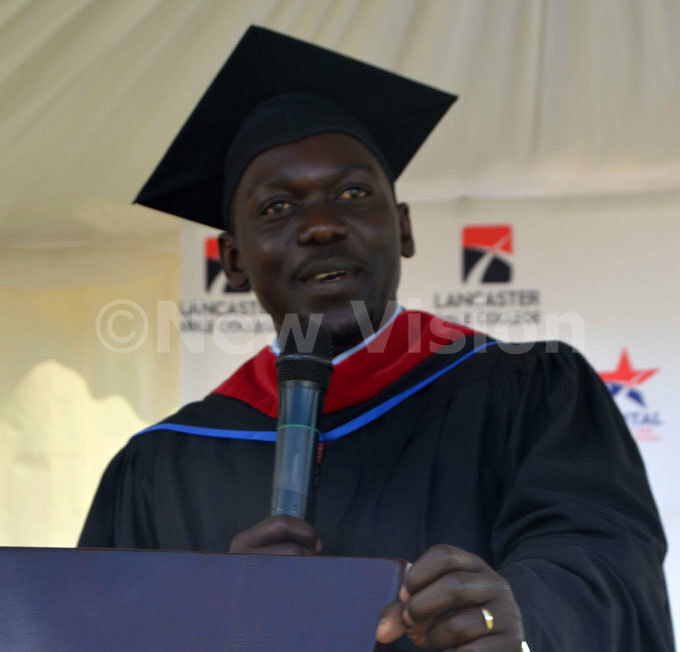 One of the graduands, Betty Mulindwa received a cash-prize for exhibiting excellence in leadership and scholarship. Joseph Musaalo received the Archbishop Henry Luke Orombi award cash-prize, which is given to a student who best exemplifies humility, humility and outstanding witness as modelled by the archbishop. 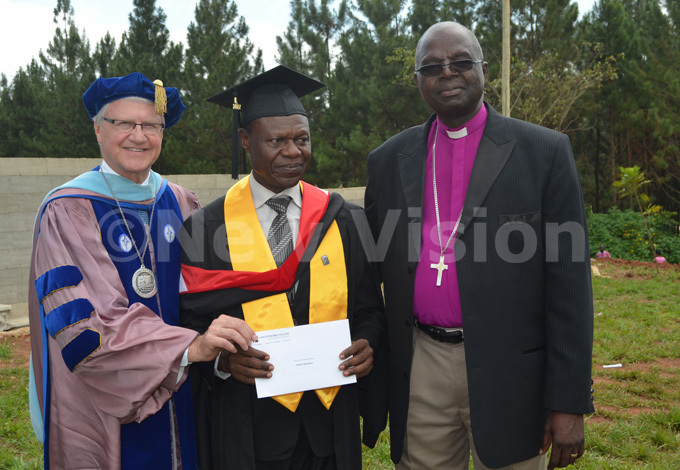 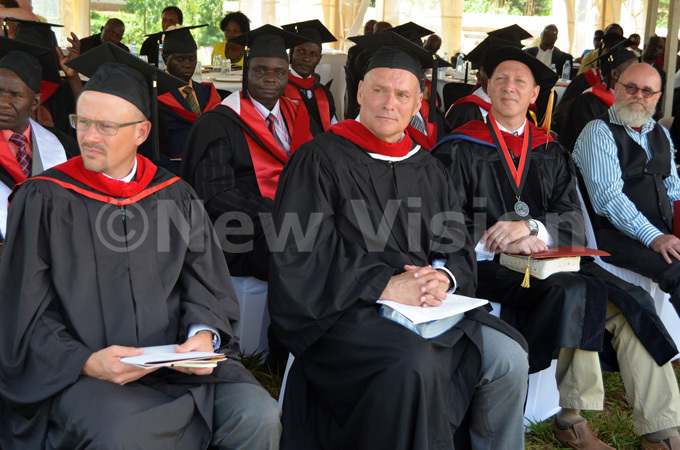 The graduands and the professors from Lancaster Bible College during the function.

Over 60, 000 associations formed for EMYOOGA

Over 60, 000 associations formed for EMYOOGA