Subscribers whose NINs were rejected given new lease

We know at times there can be errors not necessarily introduced by an applicant.

We know at times there can be errors not necessarily introduced by an applicant.

Subscribers whose national identification numbers (NINs) and biodata had been rejected as invalid or inconsistent in the ongoing sim-card validation received a new lease.

The Uganda Communications Commission (UCC) said Thursday the subscribers can have the inconsistencies in their national registration harmonized by paying a visit to a National Identification Registration Authority (NIRA) office closest to them.

"We know at times there can be errors not necessarily introduced by an applicant. Documents are prone to errors. So, we are saying, in case your NIN was misspelled or the name and other details in your (national identity) registration are incorrect, you only need to go to the NIRA office next to you and point out the errors. It shouldn't take a day (to have the errors rectified)," the UCC executive director Godfrey Mutabazi said.

After the mistakes have been erased, then you can submit afresh your details to your telecom service provider or dial *197*3# and follow prompts to key in your NIN, surname and given name, or alternatively send the details in a message to 197.

NIRA said their offices throughout the country were open five days a week, the subscribers only needed to show up — and this also applies to persons who haven't registered for their national identification cards.

A source from NIRA said "the (registration) exercise was going on really fast" until deadline was extended (to August 30). Now numbers (showing up for registration) have shrunk.

"But three months isn't far away," the official said. "We are encouraging everyone, those who have issues with their cards and those who have never registered at all, to come to any of our offices and we register them. National registration is for the good of this country (in the fight against crime)," he said.

Data from NIRA shows the nine telecom companies in Uganda have already submitted details for over 21 million subscribers. Of these, over 17 million have already been verified using NINs. Close to 1.2 million NINs submitted for the sim-card verification exercise do not exist, while others existed but had biodata inconsistencies.

The temporary deactivation of sim-cards following the initial May 19 deadline affected close to 4 million subscribers. However, these have been reactivated after the deadline was pushed to August 30.

Mutabazi encouraged every subscriber whose sim-card had been deactivated for whatever reason to use the three-month period and have the lines validated.

Ambrose Musoke from the capital Kampala said his Airtel sim-card was reactivated on Wednesday, but that he would still continue and re-validate it because he had already started on the process.

Last month, all mobile phone subscribers were required to update their records by submitting their national identification numbers (NINs) to service providers.

NINs are unique numbers printed on one's national identity card, containing a trove of data about the card holder. 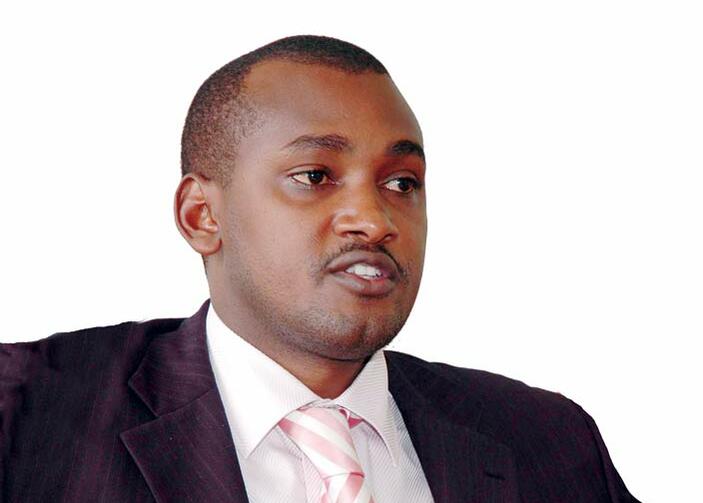 Information and National Guidance Minister Frank Tumwebaze maintained that they would work with NIRA officers to hasten the issuance of national IDs at the time the initial deadline elapsed.

But following an appeal from individual law makers, President Yoweri Museveni extended the deadline to August 30.

"I have agreed to this proposal on condition that the new deadline will be respected. SIM card registration will therefore run until August 30, 2017," the President tweeted.

He added: "I chaired the NRM Caucus today where some MPs appealed for more time for SIM card registration despite the passing of the earlier deadline. The ministry of ICT and other concerned government agencies are authorized to allow this new window. I ask Ugandans to take this exercise seriously."

Two forms of a zoonotic disease unique to Uganda