“As chimps eat crops some of the local residents become desperate because they do not have alternative means of survival and out of anger they attack the chimps,” said Dr. Panta Kasoma

“As chimps eat crops some of the local residents become desperate because they do not have alternative means of survival and out of anger they attack the chimps,” said Dr. Panta Kasoma

When chimpanzees get into gardens of the local residents around Kasongoire forest in Masindi district, the effects include food insecurity and loss of income. This has led to revenge attacks against chimps, which are referred to as endangered species.

"As chimps eat crops some of the local residents become desperate because they do not have alternative means of survival and out of anger they attack the chimps," said Dr. Panta Kasoma, the director of Jane Goodall Institute (JGI) in Uganda.

Such attacks have to fatalities, according to a statement released by Uganda Biodiversity Fund (UBF). "There has been recorded death and maiming of both people chimps and people in this conflict." 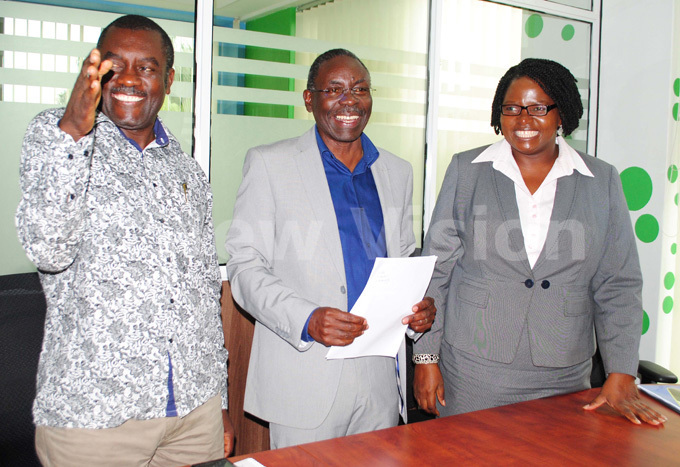 This is set to change with the funding of $100m (360m) from the Uganda Biodiversity Fund, which has funded a consortium of three NGOs namely JGI, Chimpanzee Trust and Eco-Trust to undertake initiatives that will help people to tolerate chimps.

Kasoma was speaking at Nyonyi Gardens in Kololo, Kampala during the recent (march20) of the first project to benefit from UBF. The Trust Fund pools resources from local and international donors.

According to Dr. Arthur Mugisha, the Chairperson of the Board of Trustees of UBF, the communities will increase the resilience of the community. He said the community will pool resources together and also get support from private sector such as Kinyara Sugar Works so that the communities affected by the crop raiding chimpanzees get compensation.

Specioza Kiwanuka, UBF's executive director said the three NGOs were addressing a critical concern and that it would promote co-existence between the communities and wildlife. She also said this is a pilot that would be replicated in other parts of the country. 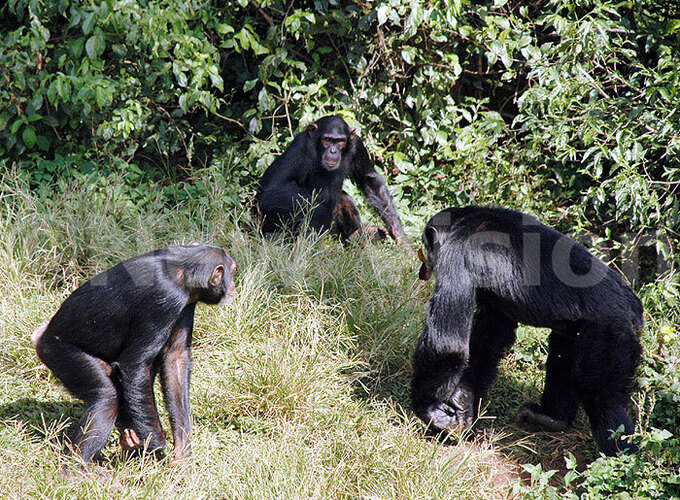 "The project will support establishment of the Human Wildlife Community Resilience Fund to mitigate community losses from wildlife incursions through development of local and regional compensation schemes as one of the incentive measures for community long term engagement in sustainable natural resources management," she said.

In addition, the communities will be supported to increase productivity of their land by growing high valuable crops such as ginger and chilli which are not palatable to the chimps, according to Kasoma. However, he said getting market for the produce would be necessary in order to make ginger growing and chilli sustainable enterprises.

Other conservation efforts will include restoration of a migratory corridor between the 12 square kilometer forest-Kasongoire forest and the 800 square kilometer-Budongo, which is Uganda's largest forest reserve. The chimps used to move between Kasongoire and Budongo but sugarcane growing and settlements of the immigrants destroyed the riverine forests that used to form the migratory corridor.

Only 5,000 chimps are left in Uganda in parts of the Albertine rift valley (the left arm of the rift valley) between Lake Albert and Bwindi Impenetrable National Park in south western Uganda.

UBF was set up last year to address financial needs relating to conservation of biological diversity (different kinds of species) in the Albertine Rift.