Cricket: Uganda on the brink of relegation to Division 4

What was hoped to be Uganda's second win of the ICC World Cricket League Division 3 ended in a nightmare that has left Davis Karashani's men facing the unthinkable.

Oman's resounding six-wicket win at Kyambogo on Friday has seen the hosts go from title contenders to dealing with the threat of relegation to Division 4. 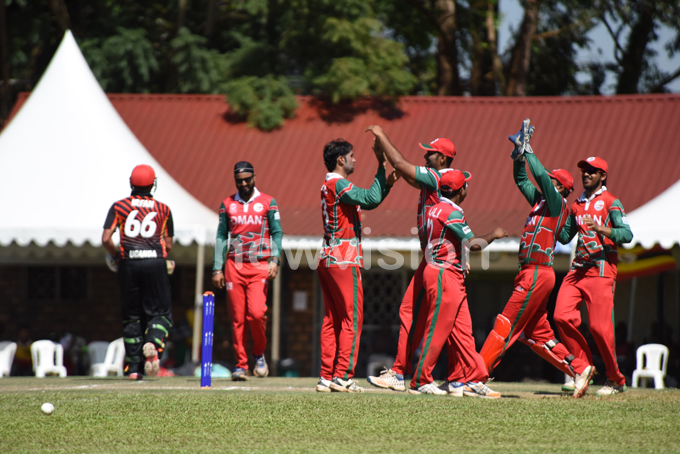 On a day full of twists, Uganda slumped to the bottom of the standings as Malaysia stunned Canada by six wickets to register their first win of the tournament to get back in the scramble for places ahead of the last two rounds.

Singapore impressed with a seven-wicket win over USA at Lugogo that put them level on points with Canada and Oman atop the standings.

Only two points separate first-placed Canada and table-propping Uganda but the Cricket Cranes were so crestfallen after the Oman loss there's a risk their confidence took a hit.

"We are disappointed with the way we have batted as a team," captain Karashani admitted post-match, a view that was echoed by coach Steve Tikolo.

"We had expected much more."

On a day Uganda recorded its first half century (Roger Mukasa getting 57 off 68 balls), it also put up its lowest total of the tournament. 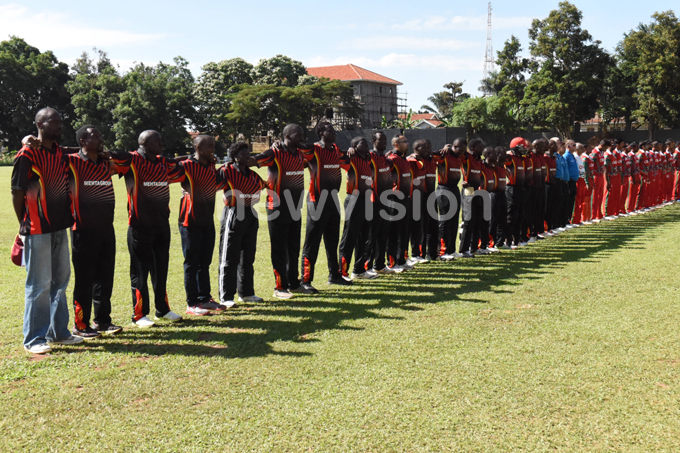 "We played poorly and so we didn't deserve to win," Tikolo said in typical hard-hitting fashion.

Oman were surprised by Uganda's decision to bat after winning the toss with man-of-the match Jatinder Singh and their coach Duleep Mundis both suggesting it was a risky call.

"We would have definitely chosen to field if we had won the toss," said Singh, who got a cool 58 off 71.

Tikolo said "It was a team decision to bat first" while Karashani argued that "We believe we are a good batting side so we wanted to put up a big score and put them under pressure with our bowling and fielding".

It backfired terribly as Mukasa, Kayondo (20) and Irfan Mohammed (15) were the only players to reach double figures.

The Digital Road from poverty

The digital road from poverty

Uganda ready for the digital leap