'Ssemwanga enjoyed life to the fullest'

Some people have described Ssemwanga as a spendthrift, extravagant but generous socialite.

Some people have described Ssemwanga as a spendthrift, extravagant but generous socialite.

Ugandan born-South African based socialite, Ivan Semwanga, has breathed his last. Though rumour of his death had gripped Social media all day yesterday, Ssemwanga, according to fellow socialite and ex-wife, Zari Hassan, passed on in the wee hours.  Zari, mother of Ssemwanga's three boys confirmed this on her Facebook page. .

In a touching post, she wrote; "God loves those that are special and that's exactly who you were & I guess that's why he wanted you to himself. You have touched and helped thousands, you did wonders and I remember you telling me "life is too short Zee let me live it to the fullest"." 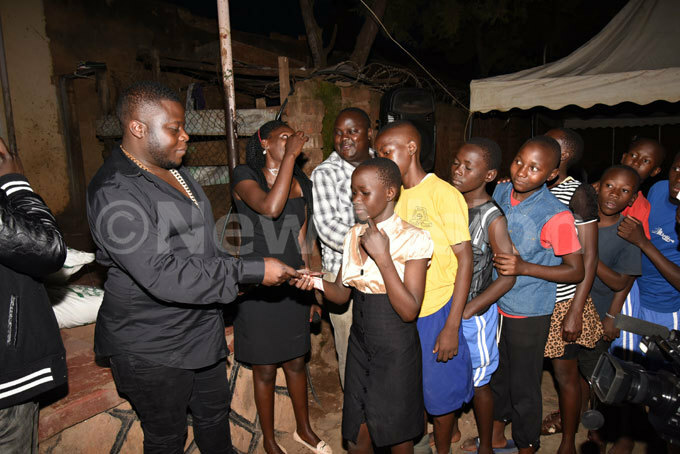 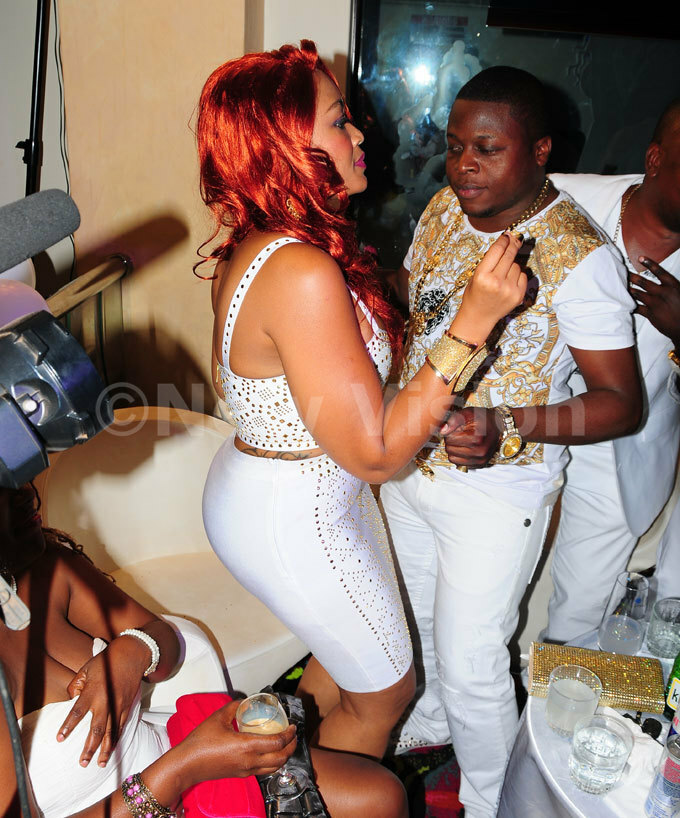 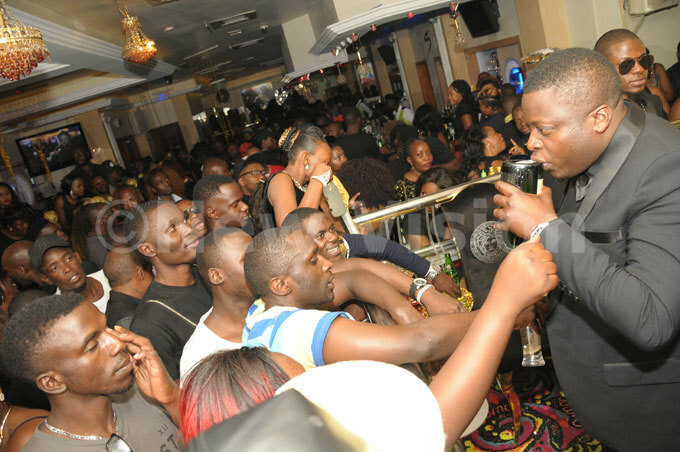 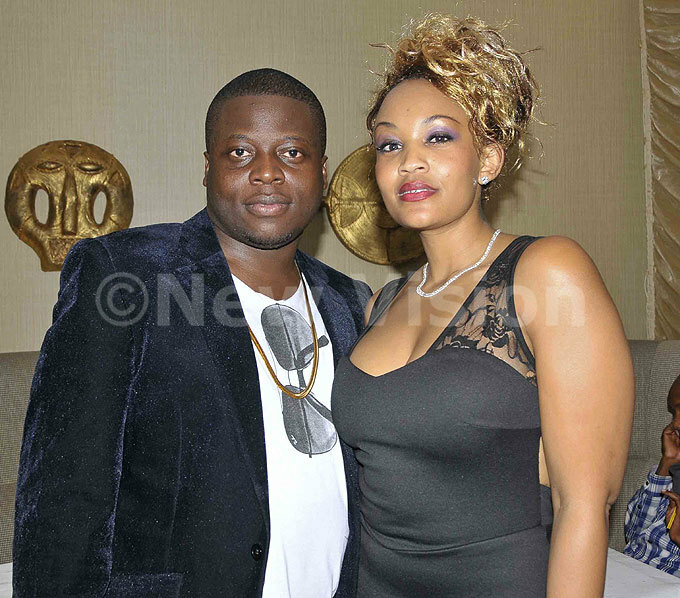 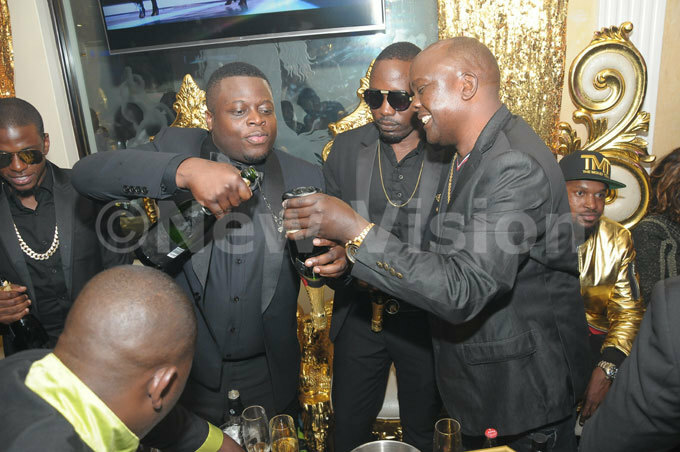 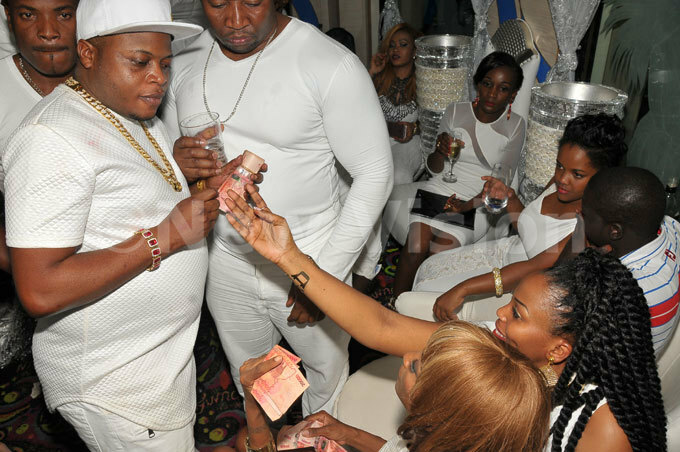 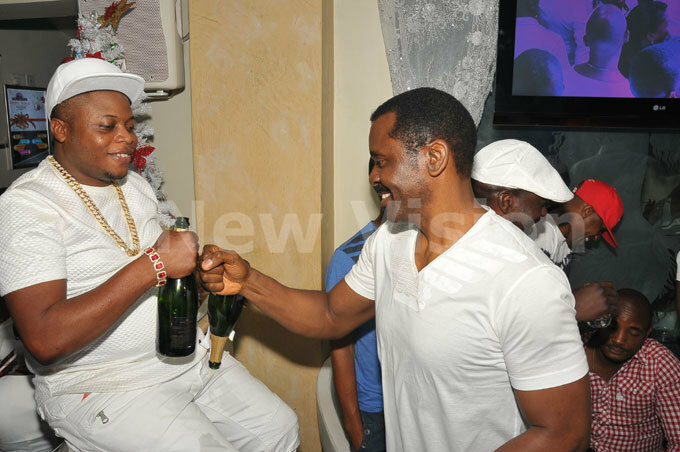 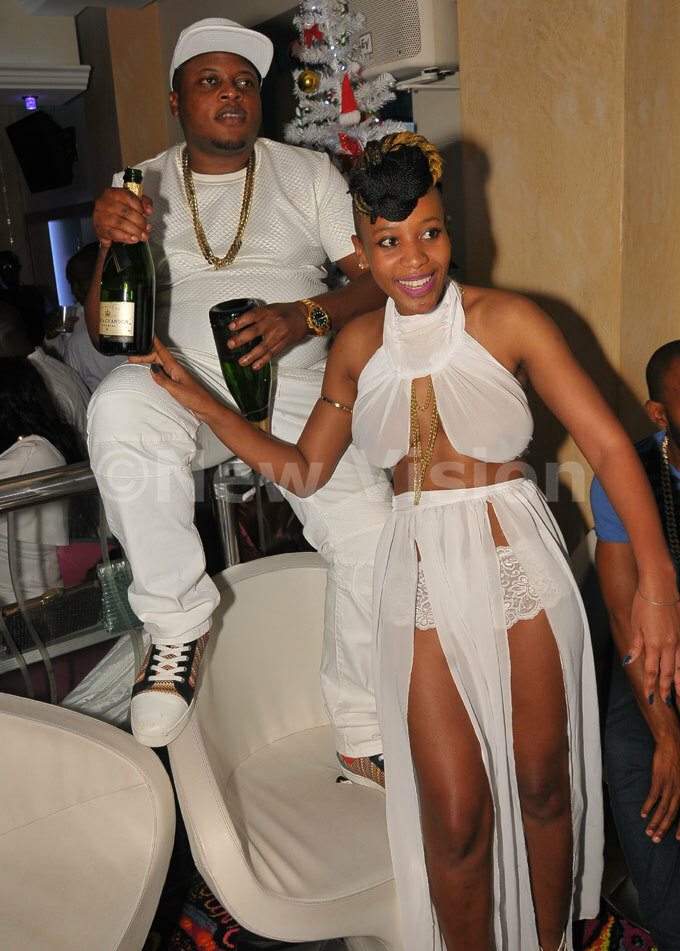 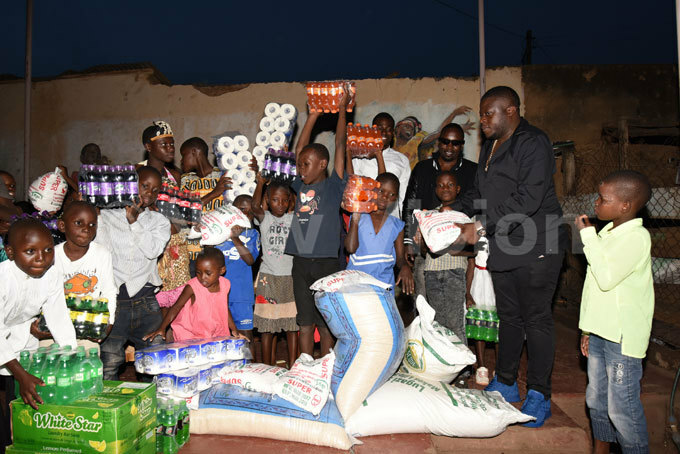 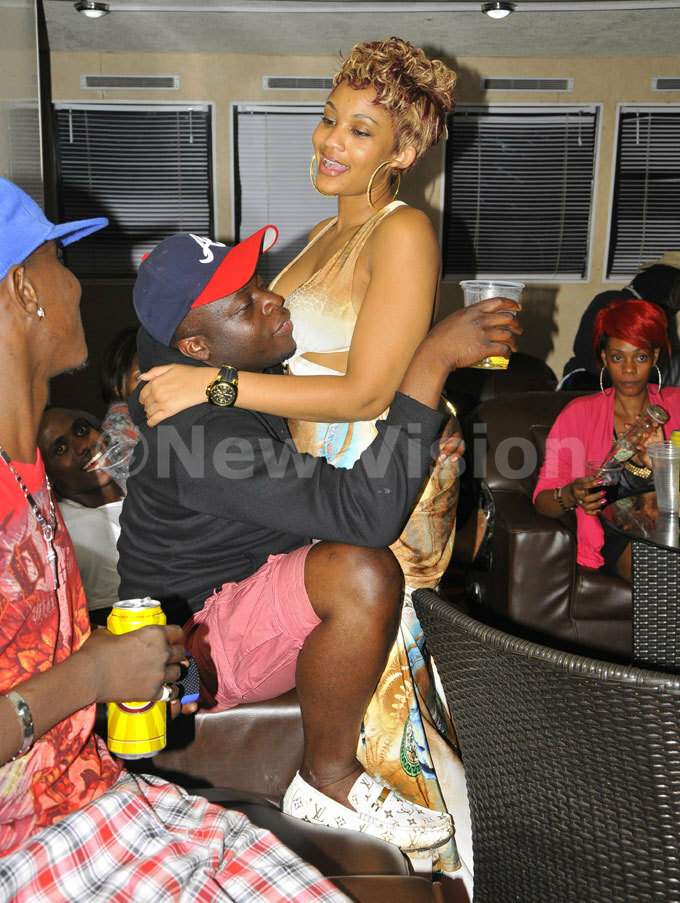 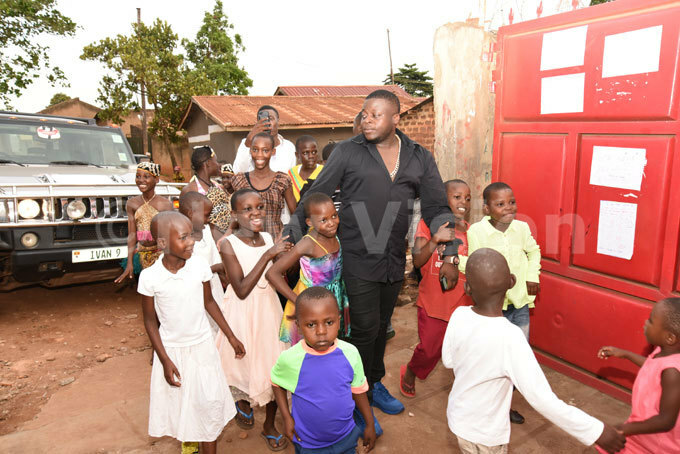 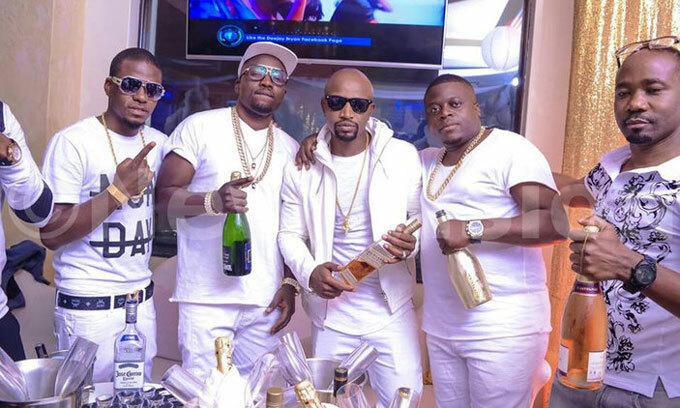