My girlfriend is threatening to commit sui...
Next Story

While opening the Indaba Tourism Expo, the embattled leader said he had even reached out to President Yoweri Museveni to change the name of the lake.

"You can have the big board with the original name, and the small printings aside (reading) that this used to be Lake Victoria," he said, amid laughter and bemusement from some in the crowd, who were surprised that he had singled Uganda out for exceptional praise.

He went on to tell the gathering about the beauty of the country famously nicknamed 'The Pearl of Africa' by former British premier Winston Churchill.

"Do you know why Uganda is beautiful? I said well I do not know. He said 'Uganda was the last country to be made by God when he made the world. God had a lot of material leftovers, so he played around with it to make such a beautiful country'," Zuma added.

The mammoth lake was named after England's Queen Victoria by the explorer John Hanning Speke, the first British man to discover it in 1858. 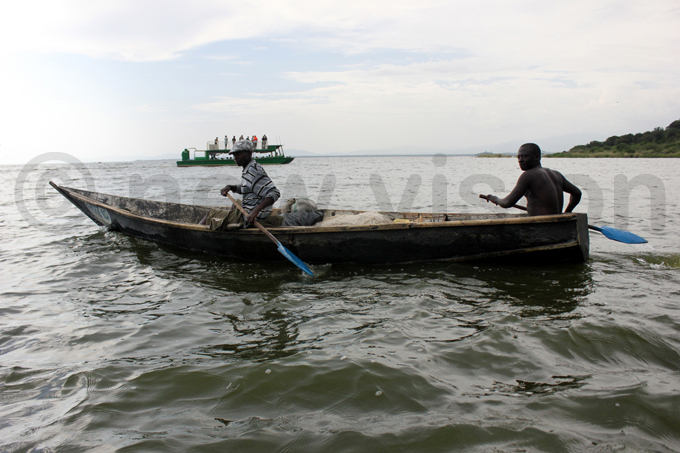 The Bantu speakers around the lake originally called it Nalubaale.

Uganda is one of the countries exhibiting at Indaba, the biggest tourism expo in Africa, which happens annually in Durban.